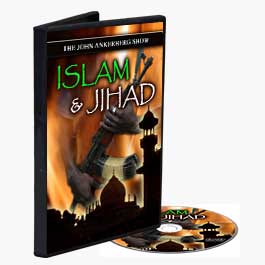 In this four program series, former Sunni Muslim Dr. Emir Caner explains what he and other Muslims were taught about jihad. He answers the questions: What do Islam’s most authoritative sources, the Qur?an and Hadith, teach regarding jihad? Is jihad only an internal struggle or does it include radical acts of violence? What did Muhammad, teach and practice about violent jihad? Which Muslim leaders today can declare jihad on another nation? Is it true that in over 24 Islamic countries, if a Muslim converts to another religion, he or she is to be executed by other Muslims for the crime of conversion? If this is true, how can Islam claim to be a peaceful religion?