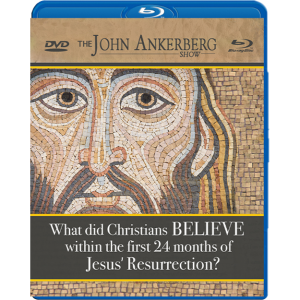 What Did Christians Believe Within the First 24 Months of the Resurrection?