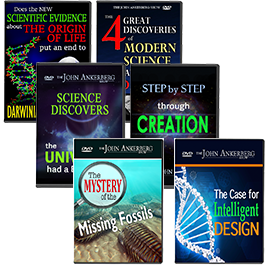 **Originally offered in 2015 as a special offer, this package used to include a 2015 JA Show Christmas Ornament featuring Isaiah 9:6: “For unto us a child is born…” Although the ornament is no longer available, due to the popularity of the package, the rest of the items are still available in this discounted package.**