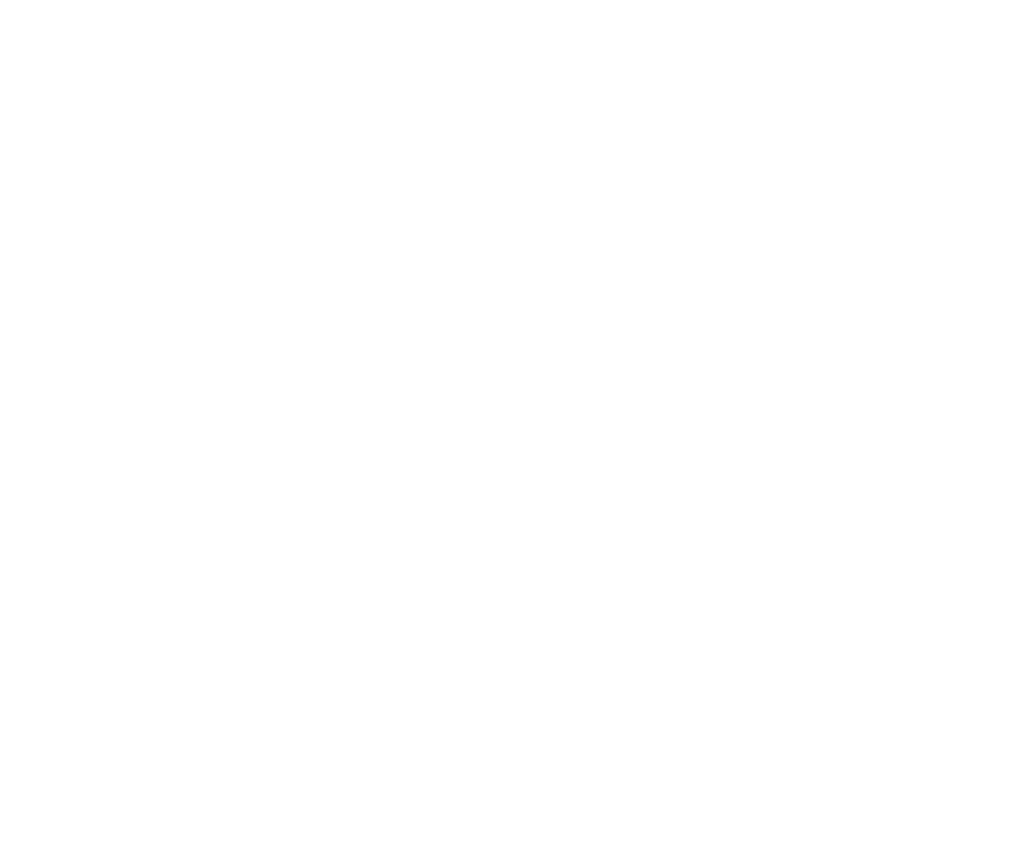 Who is the real Jesus?

In this episode we look at one specific miracle of Jesus that showed beyond any doubt just who He was, and His power over His creation.

About This Week's Series

When it comes to religious leaders, Jesus Christ is different from all the others in some important ways.

What makes Jesus Christ different from all other religious leaders? What can we learn from Jesus about truth? Is some truth more true than other truth?

The greatest human need, Erwin Lutzer explains, is not to have gurus or prophets to tell you how to live. What we need is someone who can actually forgive our sins, introduce us to God, and declare us righteous before God.  In this series Dr. Lutzer will explain why Jesus—and no other religious leader—is able fulfill that greatest need. 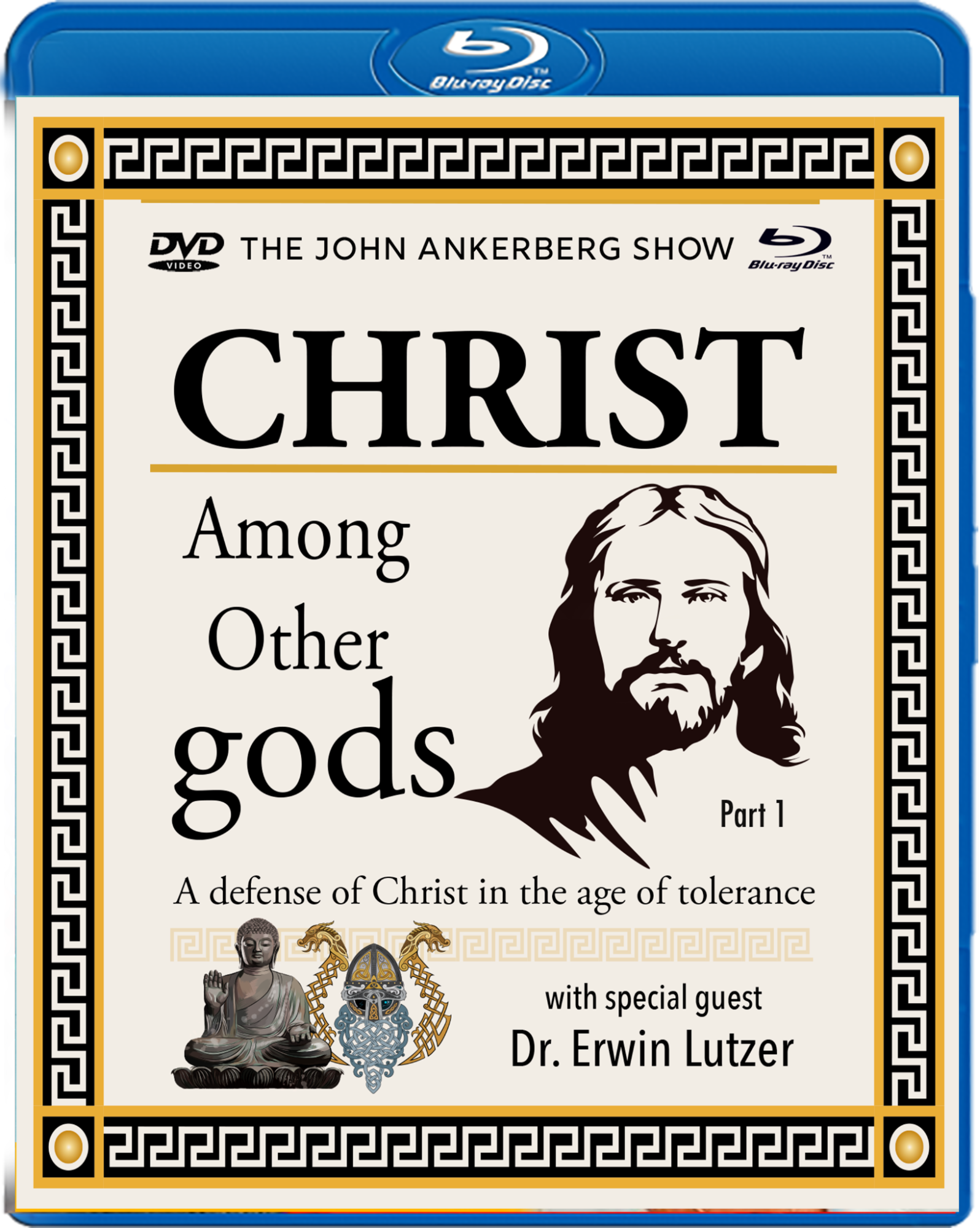 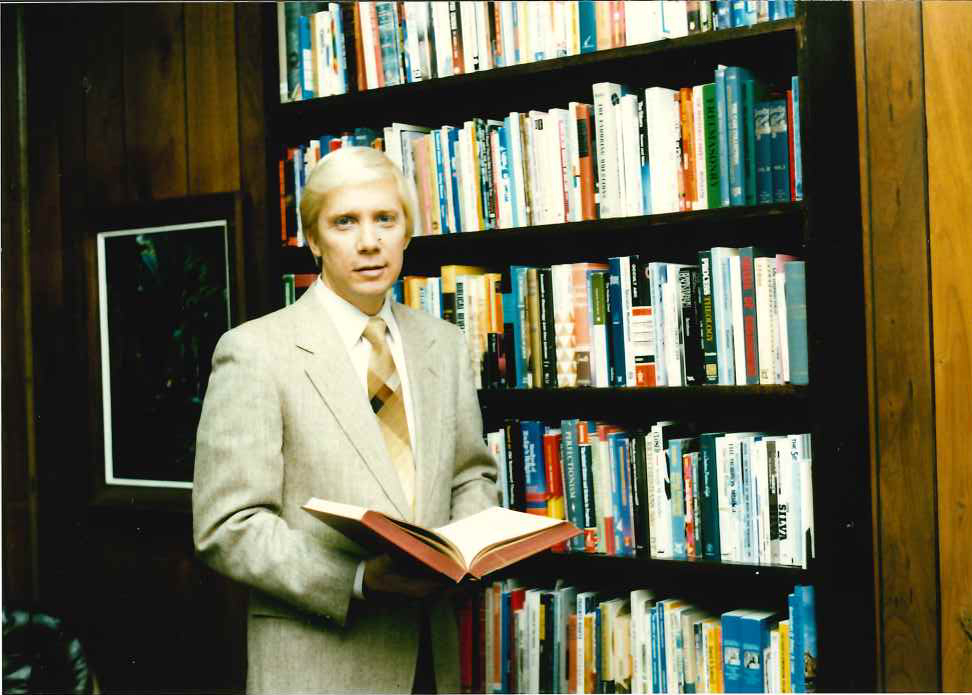 As a speaker and evangelist, Dr. Ankerberg spoke on university campuses, at churches, conferences, and other events. While speaking at a Youth for Christ summer camp, he was first asked to host a Kansas City Christian television program. Structuring the program with a debate-format, the show quickly caught the attention of other networks. After moving to Chattanooga, Tennessee to serve another media ministry, The John Ankerberg Show was picked up on CBN, a new network that soon expanded nationwide. Within a short time, Dr. Ankerberg’s side project quickly became a full-time ministry in 1980, renting office space and studio time to produce additional programs.