His programs air on Daystar, NRB TV, God TV, and numerous independent outlets. Dr. Ankerberg is also the bestselling author of The Facts On series and more than 168 books and study guides with over 3 million copies in 20 languages. He has released a new video discipleship series offering 40 programs to equip believers to fulfill the Great Commission, currently in development in translation to reach two-thirds of the world’s population in numerous languages.

Dr. Ankerberg holds degrees from the University of Illinois—Chicago, Trinity Evangelical Divinity School, and Luther Rice Seminary. He and his wife, Darlene, live in Chattanooga, Tennessee, and have one daughter, Michelle. 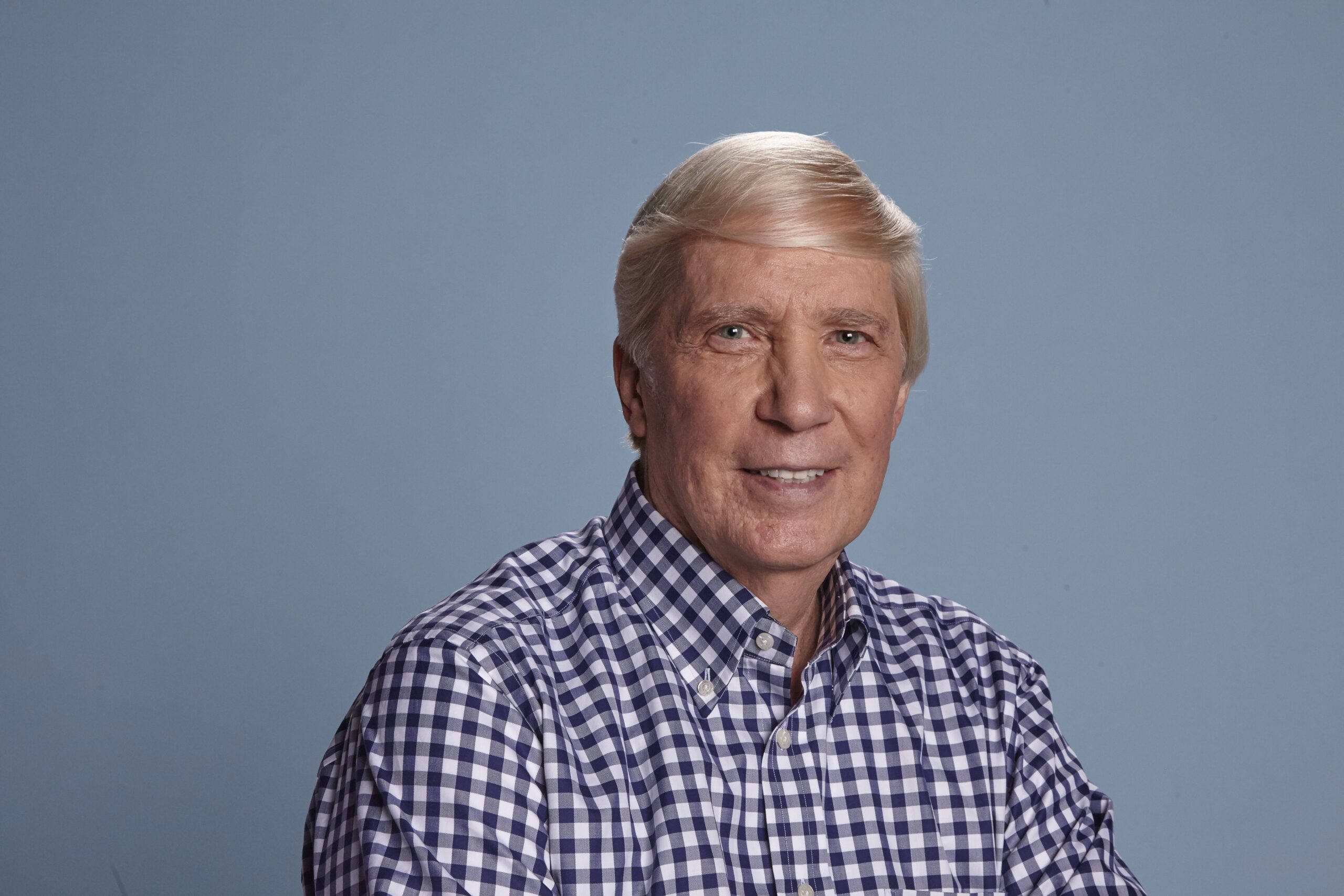 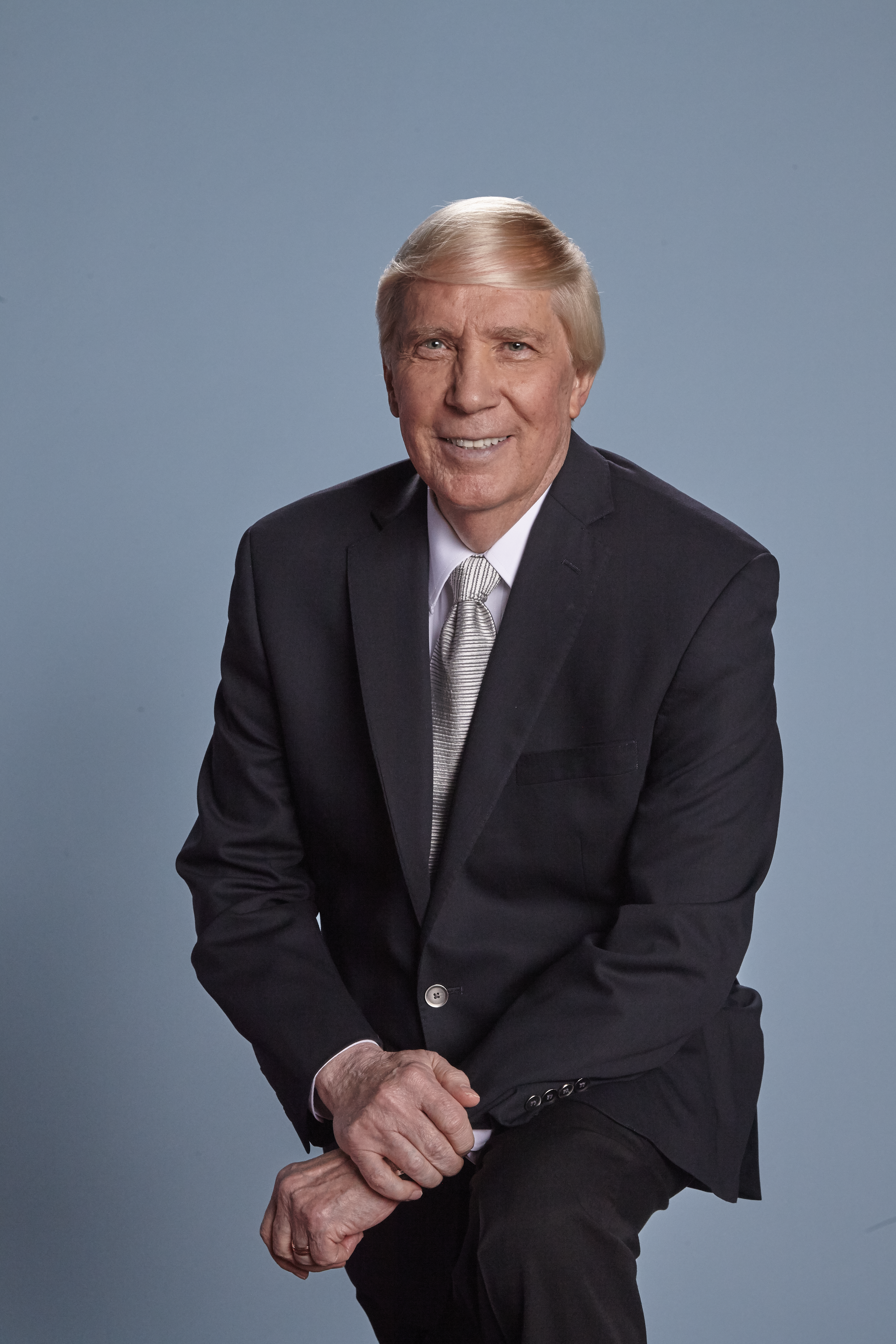 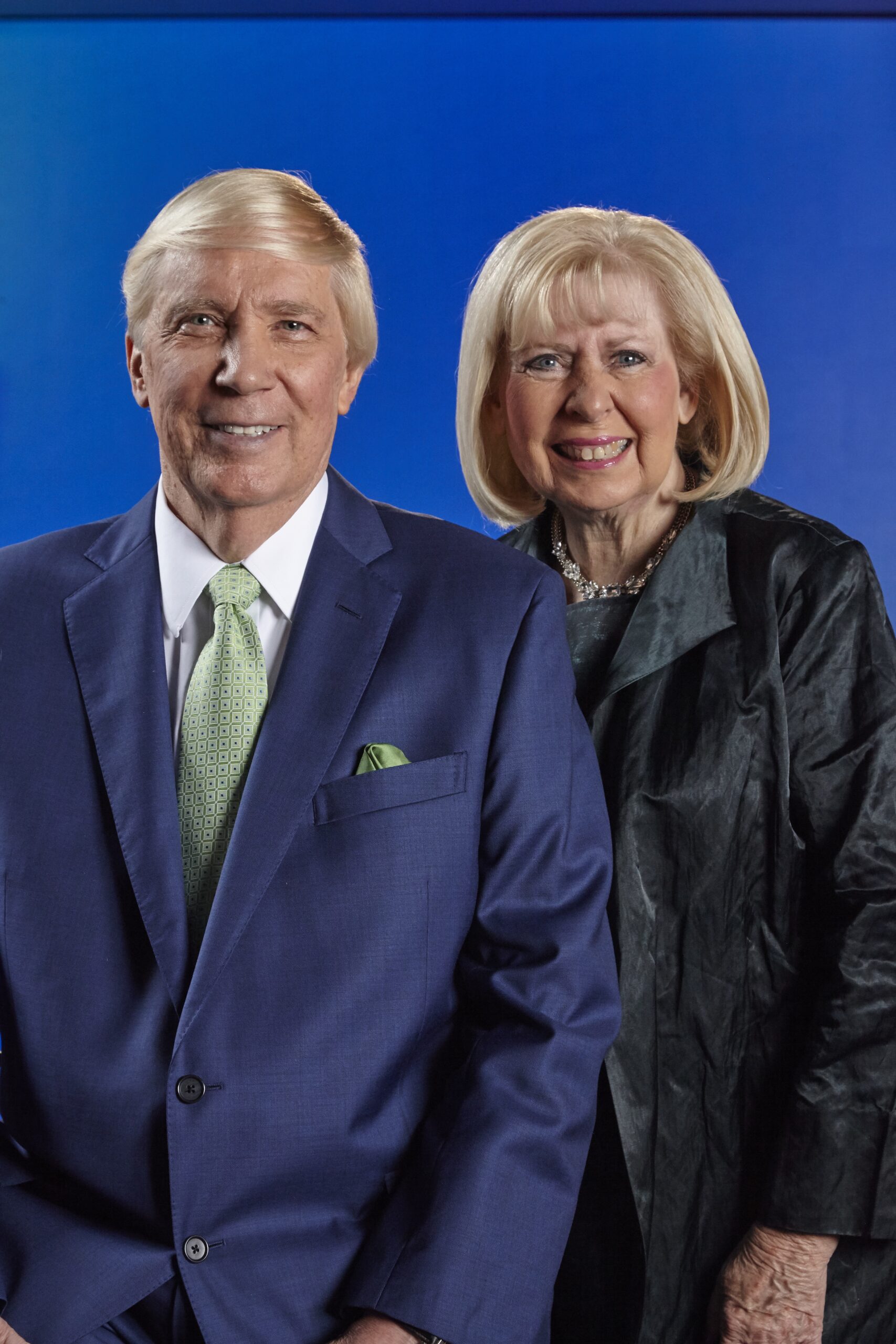 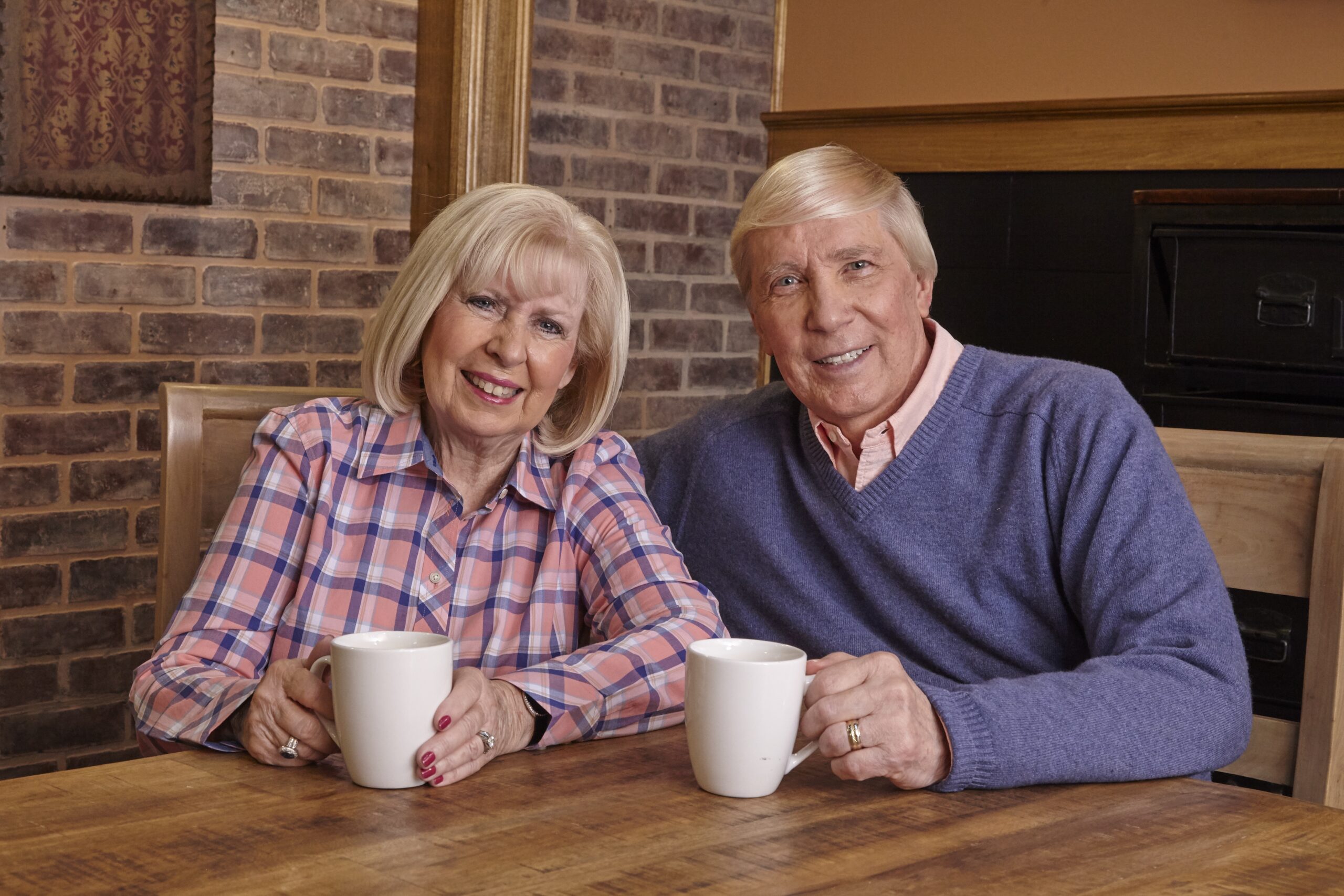