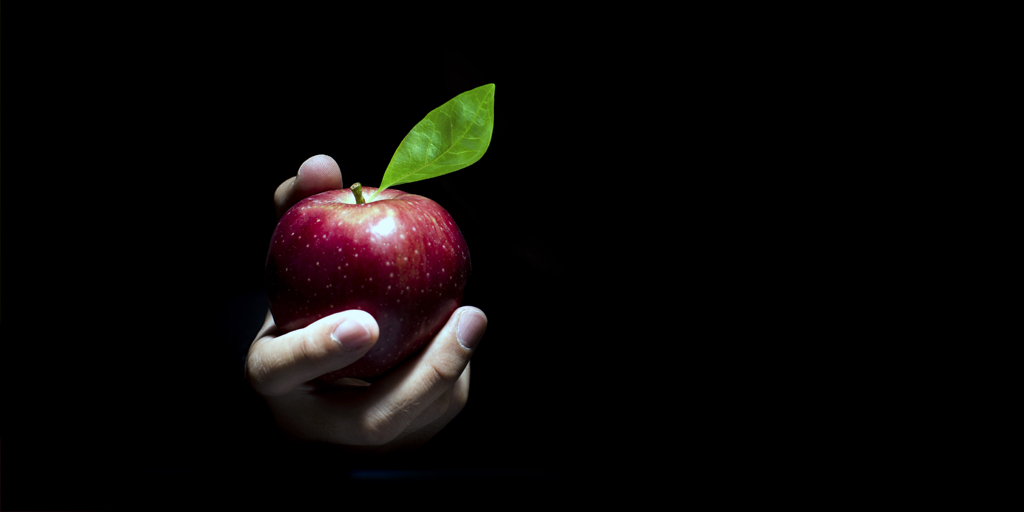 Let’s face it—we all encounter temptation. Even Jesus dealt with direct temptation from Satan. Temptation clearly exists, but how do we overcome it?

In Matthew 4, Jesus defeated three specific temptations. A look at how Jesus responded offers four keys for overcoming temptation in our own lives today.

Jesus faced a strong time of temptation immediately following a powerful period of being “led by the Spirit” (Matthew 4:1). He had lived in the wilderness for 40 days without food, leaving Jesus physically weak yet spiritually strong. When temptation came His way, Jesus was ready—He had already been preparing for weeks.

Similarly, one of our best ways to overcome temptation is to prepare for it. Whether through fasting, prayer, Scripture, community with other believers, or other spiritual practices, our daily habits can prepare us to resist temptation.

Many readers have noted the fact that Jesus responded to each of Satan’s three temptations by quoting Scripture. More specifically, He quoted from Deuteronomy, considered the “second law” and summary of the teachings of God’s Law in the Torah (the first five books of the Bible).

Unfortunately, many believers today have never even read Deuteronomy, much less know it well enough to quote its words to resist temptation. We are called to study to show ourselves approved (2 Timothy 2:15), prepared for spiritual challenges because we are filled with God’s truth.

Psalm 1 also notes the power of Scripture when we meditate on it day and night:

Blessed is the one
who does not walk in step with the wicked
or stand in the way that sinners take
or sit in the company of mockers,
but whose delight is in the law of the Lord,
and who meditates on his law day and night.
That person is like a tree planted by streams of water,
which yields its fruit in season
and whose leaf does not wither—
whatever they do prospers.

Jesus may not have carried a printed Bible around and certainly didn’t have a Bible app. Yet He had studied Scripture throughout His life, offering wisdom to appropriately respond to the temptations He faced.

Key #3: Persist as You Resist

Jesus faced more than one form of temptation. Satan returned with two additional offers, including leadership over all the kingdoms of the world. Interestingly, Jesus knew all people would later bow before Him. This temptation dealt with changing God’s timing and methods in a sinful manner.

Even mature believers realize the struggle against sin is not a one-time event, but a daily fight. Paul continued to call himself the chief of sinners (1 Timothy 1:15). Elsewhere, Paul noted his ongoing struggle with sin (Romans 7). If Paul struggled with sin as a missionary and evangelist, we should not be surprised when we continue to face temptation today.

Key #4: Remember the End Is Not the End

Following His temptation, Matthew 4:11 notes the “devil left him, and angels came and attended him.” Jesus won His battle, but the war was far from over. He would face painful situations with His family, friends, enemies, and at the cross. His greatest victory would not come until later. His resurrection provided the ultimate win.

In our lives, we will continue to face alternating periods of temptation and relief, just as Jesus did. Likewise, we will find our ultimate victory when we leave this world, joining our Lord in eternity. When we do, temptation will no longer be an issue. In the end, God will remove the curse of sin, with His people dwelling with Him in a new heaven and new earth (Revelation 21-22).

When we prepare, rely on God’s Word, persist as we resist, and recognize temptation is an ongoing part of our earthly lives, we can better overcome the spiritual battles we face. As Paul writes, “Be on your guard; stand firm in the faith; be courageous; be strong” (1 Corinthians 16:13).