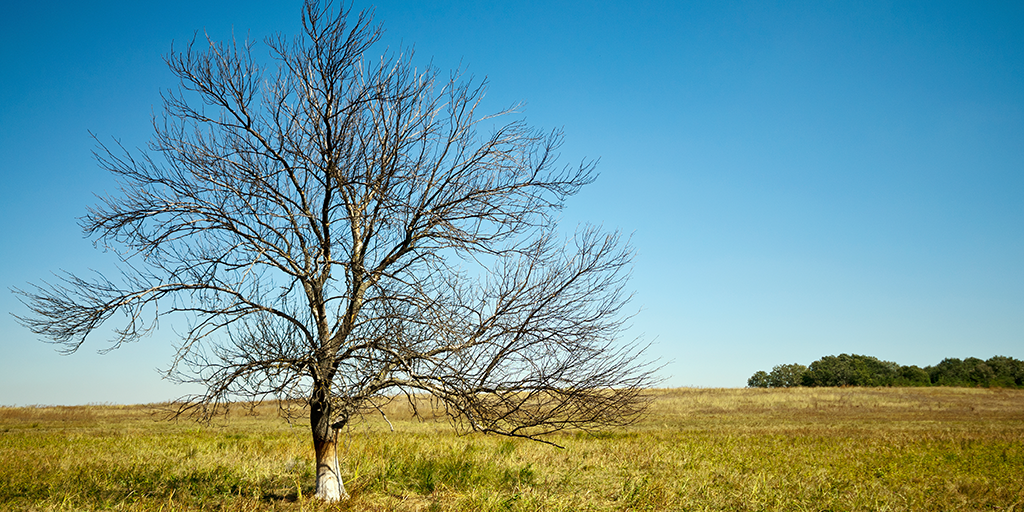 4 Ways to Stand Firm in a Post-Christian Culture

Media continues to highlight the so-called “culture wars” of encounters when Christian beliefs are assaulted by secular society. Recent examples include:

How can Christians respond when offended by actions in our culture? The Bible offers the following four ways to help.

Second, choose your battles wisely. For example, does is really matter if a coffee cup says “Merry Christmas” or not? I think we would agree this is at least far less important than a Christian being jailed for her biblical convictions regarding traditional marriage and certainly less concerning than Christians being killed by ISIS in the Middle East. Paul taught, “Be wise in the way you act toward outsiders; make the most of every opportunity” (Colossians 4:5). It helps us have a more effective influence when we focus on the issues that matter most.

Third, determine the appropriate biblical response. We often struggle to define what is a biblical command and what is a biblically based preference. For example, honoring one’s parents is a clear command (Ephesians 6:1; Colossians 3:20). Kneeling to pray after a touchdown is a person’s personal choice based on his beliefs. We want to encourage prayer at all times (Colossians 5:17), yet focus more attention on key priorities.

Fourth, speak the truth in love (Ephesians 4:15). We have a biblical message and a biblical motive. Our goal is to communicate Christ and His gospel in ways that let “your light shine before others, that they may see your good deeds and glorify your Father in heaven” (Matthew 5:16).

1 Peter 3:15-17 adds, “But in your hearts revere Christ as Lord. Always be prepared to give an answer to everyone who asks you to give the reason for the hope that you have. But do this with gentleness and respect, keeping a clear conscience, so that those who speak maliciously against your good behavior in Christ may be ashamed of their slander. For it is better, if it is God’s will, to suffer for doing good than for doing evil.” Notice that the outcome is not always pleasant. We will sometimes suffer when we stand for what is right. This is to be expected. However, let’s suffer for doing good, not suffering for arguments over our religious preferences.

When we have a kingdom perspective, select our battles wisely, seek an appropriate biblical response, and speak the truth in love, we can better live and share our faith with those around us. If our actions and reactions represent Christ well, we’ll find powerful ways to live and communicate his truth to those within our influence.