The Uniqueness Of Biblical Prophecy | Part 3 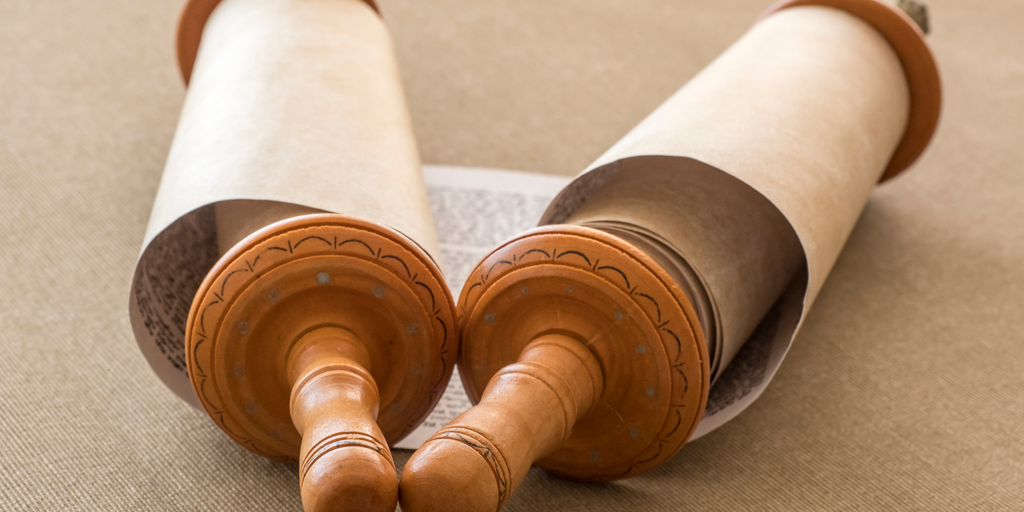 Most people do not realize the utter uniqueness of biblical prophecy from the perspective of comparative religion. John Weldon has a PhD in comparative religion and has studied the religious writings and scriptures of some 80 religions. He can testify to the uniqueness of the Bible’s prophecies. Not once has he found the quality or detail of biblical prophecy in non-biblical literature.

The Uniqueness of Biblical Prophecy

Where are the prophecies of Hinduism, Buddhism, Islam, Taoism, Confucianism, Shinto, Mormonism, etc.?[1] Accurate predictions are simply not part of these religious scriptures—indeed, of any scriptures outside the Bible. Even the most highly regarded alleged prophecy of The Book of Mormon (the “Civil War” prophecy in Doctrine and Covenants)[2] was only a logical extension of the current trends and not true prophecy. In fact, the prophecy turned out to be false on several counts.[3]

Further, the prophecies of well-known occultists such as Nostradamus, Jeane Dixon, and Edgar Cayce show them to be false prophets because (1) they give numerous false prophecies and (2) the prophecies are so vague and unclear that they have no “correct” interpretation, hence no proper fulfillment. Yet people continue to read into them all kinds of contradictory meanings.[4] In conclusion, only the Bible contains fulfilled prophecy. As Dr. Henry Morris comments:

One of the strong objective evidences of Biblical inspiration is the phenomenon of fulfilled prophecy. The Bible is essentially unique among the religious books of mankind in this respect. Some of them contain a few vague forecasts, but nothing comparable to the vast number of specific prophecies found in the Bible…. No man or angel or demon can predict specific events and personages that will appear scores or even hundreds of years in the future. Only God can do this…. Consequently, it is in His Word, the Holy Scriptures, and only there, that prophecies of this sort are found.[5]

This assessment is confirmed by Bernard Ramm, Ph.D., who has made a detailed study of prophecy. He concluded:

Real prophecy is peculiar to the Bible…. Whereas prophecy is an occasional phenomenon of non-Christian religions, it is part and parcel of biblical religion.

Prophecy is not part of the very fiber of non-Christian religions, and it is believed because the system is already believed. But biblical prophecy is not only deeply buried in the very tissues of the Old Testament religion; it was a means of establishing it.… Prophecy pervades the entire Bible. It is not an isolated phenomenon, but prophetic material is found in the historical books, in the poetical and wisdom books, and in the prophets. It is found in the Gospels and Epistles, and the Bible concludes with a rather large prophetic volume (Revelation). Here again it is to be noted that prophecy has deeply and vitally penetrated into the very heart of biblical religion.[6]

Consider the words of R. S. Foster who has also made a detailed study of comparative religion and prophecy in the Bible. In his The Supernatural Book (p. 111), he comments:

No well-accredited prophecy is found in any other book or even oral tradition now extant, or that has ever been extant in the world. The oracles of heathenism are not to be classed as exceptions. There is not a single one of them that meets the tests required to prove [legitimate, divine] supernatural agency, which every Scripture prophecy evinces. So far as we have been able to find there is no exception to this sweeping remark.[7]

Or, consider the comments of Cicero in his De Divinitate, xlvii:

How many of these Chaldean prophecies do I remember being repeated to Pompey, to Crassus, and to Caesar himself! according to which not one of these heroes was to die except in old age, in domestic felicity, and in perfect renown: so that I wonder that any living man can yet believe in these impostors, whose predictions they see falsified daily by these facts and results.[8]

Winston Churchill once quipped at a Cairo Press Conference, February 1, 1943, “I always avoid prophesying beforehand, because it is a much better policy to prophesy after the event has already taken place.”[9] But in the Bible, prophecy after prophecy made beforehand has come true, and no one can logically explain this apart from genuine divine inspiration.

The Bible stands apart from all other literature, secular or religious. In the history of the world, there is no other book like this one. As Bernard Ramm argues:

Prophecy in many cases is very minute in its specifications. It is not, as shall be dealt with later, a matter of vague generalization or happy guesses. People are named before birth; kingdoms are outlined before their historical existence; battles are described before occurring, and personal destinies are delineated before the persons themselves are born…. Even if the prophecies are dated by the [skeptical] critics they still fall outside the possibility of being explained as prophecies after the event…. In practically every case we have given the radical [critic] the benefit of the doubt in dating the prophecies, so that the examples of fulfilled predictions lie outside the dates of the passages set by the radical critic.[10]

As noted, Dr. Ramm points out that the prophecies deal with the remote future even to the extent of describing kingdoms that do not yet exist. Further, he observes that prophecy, although sometimes ambiguous, is often clear—and that occasionally it is the exact opposite of what human intelligence and wisdom would predict:

Prophecy frequently deals with the very remote in time and with people or kingdoms that do not as yet exist. Certainly, if the traditional date of Daniel be accepted, and if Rome is the fourth kingdom of Daniel, the prescience of the Book is incontrovertible. It is again true if Isaiah be given its traditional dating that specific detail predictions have amazing fulfillments…. [furthermore] The fulfillment of the prophecy is clear; in other words, fulfillment is not equivocal or ambiguous. This does not mean that this is so in every case…. But it is true that in many cases the fulfillment is unequivocal and unambiguous. Prediction itself is not proof of supernaturally known information. It is the fulfillment that indicates the presence of the supernatural, and the fulfillment of prophecy is “evidence before our eyes addressed to our senses.” …Prophecy is occasionally of a nature as to be in exact opposition as to what unguided human intelligence would predict…. Relevant to this are the predictions about the destruction of Jerusalem, the downfall of Nineveh, the capture of Babylon, and the rout of the Assyrians.[11]

The late Dr. Arthur C. Custance was an extremely well-read scholar. He was a member of several prestigious scientific associations and author of the seminal ten-volume series The Doorway Papers (Zondervan, 1976), The Seed of the Woman, and other works now, fortunately, on the Internet. In one of his volumes in this series, Custance provides examples of fulfilled prophecies “which leave no shadow of doubt as to their validity” and are “as nearly as unchallengeable as one could hope for.” Why? Because these prophecies were written 300-600 years in advance of their fulfillment and the fulfillment was “so specific that its correspondence with the original prophetic statement is unquestionable.”[12] He cites two specific illustrations with multiple predictions concerning the cities of Tyre and Jerusalem which “establish beyond a shadow of doubt that God is able to make prophetic statements giving details which could not possibly have been foreseen by human beings apart from revelation.”[13] Why? Because “All these prophecies have about them elements of surprise in the way in which they have been fulfilled so that it is scarcely possible for even the most skeptical listener, after being informed of the details, to suggest that such prophetic statements could ever have resulted merely from keen insight with regard to the future history of the city, or a happy coincidence.

[13] Ibid., p. 110. Dr. Custance reveals why these predictions could not result from the expected extension of then present trends: “Aldous Huxley… in his Brave New World, and George Orwell in his 1984 [comprise]… a logical extension of present trends rather than [being] prophetic in the biblical sense. As such, the authors took little risk on the whole in making them, for ‘coming events cast their shadows before.’ By contrast, there are biblical predictions so specific in detail and so far removed from being merely logical extensions of the present, that only God, or someone who has opened his mind to another source of inspired knowledge that is wholly evil, would risk making them” (Ibid., p. 115, emphasis added).