Are Men and Women Equal Before God? 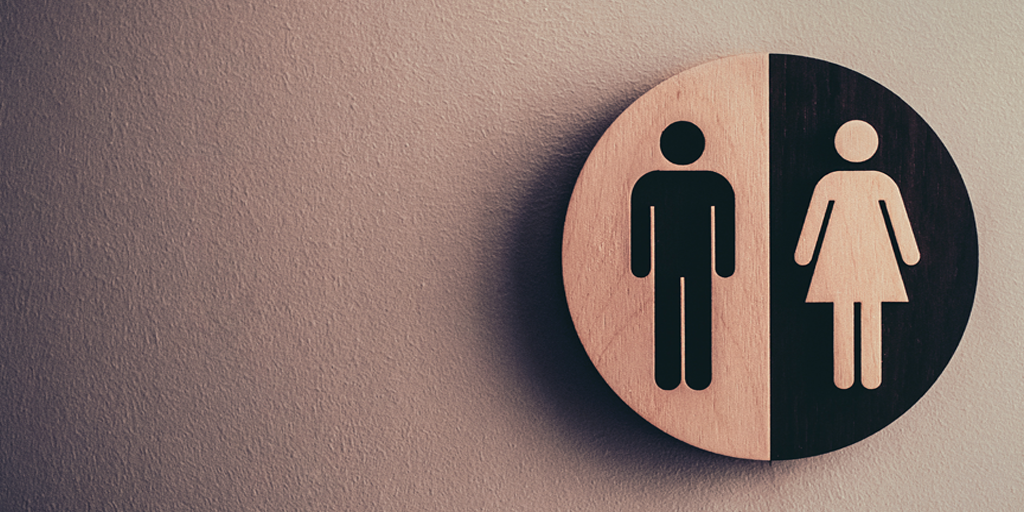 Thanks for asking about this important subject. Let us first discuss what God intended in the beginning. For this we have to read a passage in the Torah about creation. [By the way, the Bible includes the Torah as well as the Injiel.]

In Genesis 1:27: “God created man in his own image, in the image of God he created him; male and female he created them.” In Genesis 2:18, 20-24: “The LORD God said, ‘It is not good for the man to be alone. I will make a helper suitable for him.’ …So the man gave names to all the livestock, the birds of the air and all the beasts of the field. But for Adam no suitable helper was found. So the LORD God caused the man to fall into a deep sleep; and while he was sleeping, he took one of the man’s ribs and closed up the place with flesh. Then the LORD God made a woman from the rib he had taken out of the man, and he brought her to the man. The man said, ‘This is now bone of my bones and flesh of my flesh; she shall be called woman, for she was taken out of man.’”

So as you observe, both men and women were created in the image of God. They are each responsible for their own actions. All the Bible commandments relate to them on an equal basis. Even when Adam and Eve were punished, it was not only Eve who sinned but both of them. (This is against a popular view that Eve alone was to blame.) God created them this way so that they would complement each other rather than compete against each other. Think of the implications for society in general and for marriage in particular! That harmony brought joy. That relationship between man and woman was in God’s image, as mentioned in Genesis 1:27. We do not have the tradition that more women will be in hell than men. Hell is not gender specific, it faith specific—either you believe or you do not believe.

The words “it is not good for man to be alone” and “making a helper suitable for him” show a unique relationship between the man and the woman. God created human beings as social beings. We really cannot live on our own without relationships. The word “helper” means mutual support and companionship. As the Bible also says, “two are better than one…for if they fall one will lift up his fellow.”

The question then is asked: Why did God create woman from Adam’s bone and flesh, and not from the dust like he did with Adam? The answer is that Adam would understand that the woman was like him (Genesis 1:23). She had his human nature. She had the same spiritual nature and soul, the same intelligence. She was also created in God’s image.

Another question may be asked: Do women have the same privileges as men or not? Genesis 1:28 says that God blessed them both and gave them both the authority over the earth.

You may ask: Why did God not create the woman at the same time as he created Adam? God let Adam know all the animals and this way he let him experience loneliness emotionally. When he realized there was no one like him (Genesis 2:20), God gave the solution and Adam rejoiced and understood that now he had exactly what he needed (Genesis 2:22-23).

In the Injiel we find the following in Galatians 3:28: “There is neither Jew nor Greek,slave nor free, male nor female, for you are all one in Christ Jesus.” In 1 Corinthians 11:11-12: “In the Lord, however, woman is not independent of man, nor is man independent of woman. For as woman came from man, so also man is born of woman. But everything comes from God.”

In the West you see many instances of women being used as sexual objects. But this is not the Christian view. It is important to differentiate between the Bible-believing Chris­tian and those who live in the West but do not believe in the Bible. Not all Westerners are Bible-believing Christians. The Christian view is stated in the Injiel in 1 Peter 3:3-6: “ Your beauty should not come from outward adornment, such as braided hair and the wearing of gold jewelry and fine clothes. Instead, it should be that of your inner self, the unfading beauty of a gentle and quiet spirit, which is of great worth in God’s sight.“

We can make the assertion that man and women are equal in God’s sight. This does not mean physically because they are biologically different as well as similar. Both male and female digest their food the same way and basically have similar hearts, lungs, intes­tines and livers; but females bear children, while males cannot. Before God they are worth the same. God loves them equally and expects them to be obedient. They are both respon­sible and accountable before God on an equal share. This view has been reflected in the Civil laws of many countries, so men and women share equal status as far as the law is concerned. Consequently the woman’s testimony is equal to the male testimony in court. We can conclude that the Bible has a high view of women as well as marriage.

Let us summarize what has been said:

This article was written for The John Ankerberg Show by Abu Atallah; ©2000.