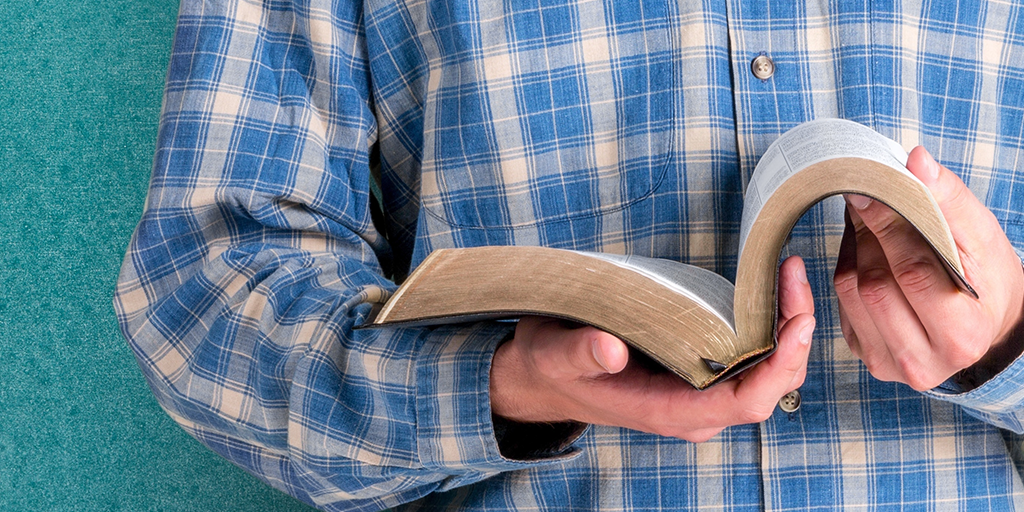 It seems somewhat ironic that in the year that we celebrate the 500th anniversary of the Protestant Reformation, a leading Protestant would reject the central tenet of the Reformation, Sola Scriptura, and join the Eastern Orthodox Church. Hank Hanegraaff, known to millions through his radio program, The Bible Answer Man, converted to Eastern Orthodoxy on Sunday, April 9, 2017 in the Saint Nektarios Greek Orthodox Church in Charlotte, North Carolina.

I cannot say that I know Hank personally, though I have met him casually many times and appeared on his radio show perhaps 20 years ago. At that time I appreciated his straightforward answers to Bible questions that were called in from all parts of the country. Throughout the years he has been of great benefit to the body of Christ by exposing the false doctrines of the cults, in his defense of biblical history, and in his apologetic for Christianity over against other religions.

But in embracing the Orthodox faith, he has turned away from a basic tenet of the Protestant Reformation, Sola Scriptura—meaning that the Bible alone is our source of spiritual and doctrinal authority. Along with Catholicism, Eastern Orthodoxy accepts tradition (though not the authority of the pope) as an equal source of revelation along with the Scriptures. Several years ago when I attended an Orthodox service on a Sunday morning, the authority of tradition was present throughout: the kissing of icons, the prayers to Mary, and a ceremony venerating relics at the end of the service. If you ask, “Where are these rituals found in the Bible?” the answer they give is, “They don’t have to be in the Bible…we follow them because they are ours by the authority of tradition.”

What is more, when you open an Eastern Orthodox Bible, you discover that there are additional books present (the number varies depending on how they are combined) written during the time period between the Old and New Testaments. These books, known as the Apocrypha, are rejected as authoritative by Protestants for many historical and doctrinal reasons, including their teaching of prayers for the dead and salvation by works. However, they are sometimes included in Orthodox worship.

In an interview, Hank has said “Nothing has changed in my faith.” But it appears that he will have to broaden his source of authority beyond the Scriptures as he answers the questions of his listeners. We hope he reconsiders his decision and realizes that he has chosen a path that has misled many.

Hank’s conversion to Eastern Orthodoxy is a reminder of how desperately we need to recover those doctrines that set the church of Martin Luther’s day free from misleading traditions and superstitions. As then, so now, the doctrine of Sola Scriptura is the line that divides Protestantism from both Catholicism and Eastern Orthodoxy. To cross that line and accept other revelation is to diminish the authority of the One Book that can light our dark path.

This post originally appeared on April 20,2017 in Dr. Erwin Lutzer’s blog at moodymedia.org.

Good for Hank. He’s not quite all the way home but sounds like he has at least opened his heart to most of the truth.