Can There be Two “Last Trumps”? 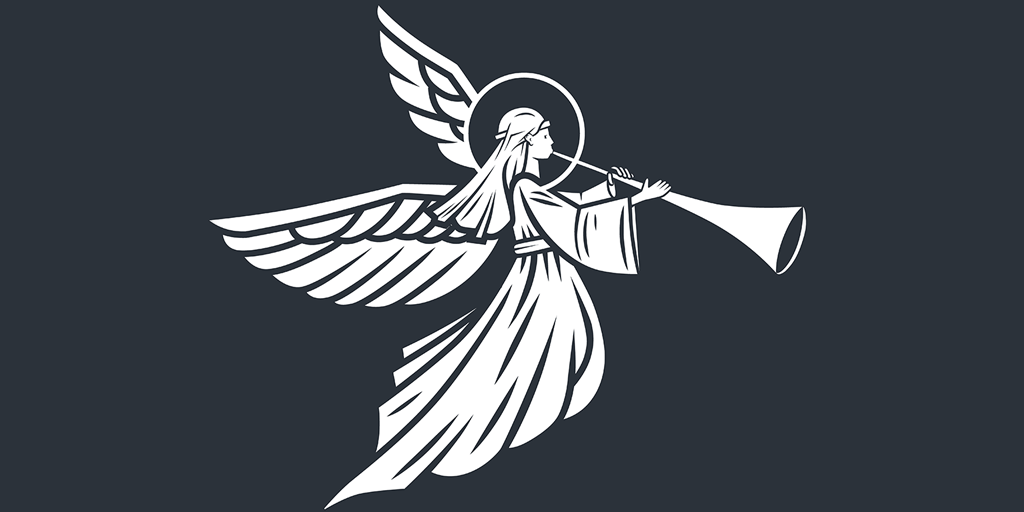 According to 1 Corinthians 15, “the last trump” will be sounded and then, according to Matthew 24, there will be the sound of a great trumpet when the Lord Jesus comes out of Heaven in His glorious Second Coming.

Well, let me point something out to you with regard to this. Even the trumpet that will be blown at the Second Coming of Christ will not be the absolute last trumpet blown here on planet Earth.

When you go to Zechariah 14, we are clearly told there that during the Lord’s reign upon the earth—this would be during the future Millennial Reign—that the Feast of Tabernacles is going to be observed every year here on the earth. And we’re told in verse 16, “It shall come to pass that everyone that is left of all the nations which came against Jerusalem shall go up from year to year to worship the King, the Lord of Hosts, and to keep the feast of tabernacles. It shall be that whoso shall not come up of all the families of the earth unto Jerusalem to worship the King, the Lord of Hosts, even upon them shall be no rain.” And He goes on to indicate that, verse 18, “if the family of Egypt go not up and come not that have no rain, there shall be the plague wherewith the Lord shall smite the heathen that will not come up to keep the feast of tabernacles,” indicating that every year throughout the Thousand Year Reign of Messiah upon the earth the people of the world will be required to observe the Feast of Tabernacles.

Then, why is the trump of the Rapture called “the last trump”? Well, it’s not indicating the absolute last trump; it has another significance to it and there’s several possibilities with regard to this.

What’s the significance of that? When you study the Roman army and some of the Greek armies and even the Jewish army back in Bible times, when they went into war, they had a “last trump” that would be blown that would tell the fighting men, “Your time of fighting is over. It is time for you to go home and rest”—a last trump that ended their time in the warfare.

By analogy, the Scriptures teach that Christians today are involved in a spiritual war while they live out their lives in this present age, in this present world. When the Rapture takes place and the trumpet is blown at that time, that will be a signal to them that their part in the warfare is over; their fighting in this present age is done in this spiritual war. It is time for them to go home to be with the Lord and rest together with Him in Heaven.

In addition, when you read the use of trumpets in the military of the ancient world, particularly with the Romans, they had a first trump that signaled when a man was to start his watch on guard duty. But then they had a “last trump” which signaled that his time on guard duty was over and again it was time for him to go home. In other words, before that last trump he’s on watch; he’s watching, watching, watching to be on guard. But when the last trump is sounded, that tells him his watching is done, he can go home.

Scriptures also teach that while Christians are living in the world in this present age, we are to continually be watching, watching, watching and the idea again could be that when the Rapture takes place and that trumpet is sounded, it’s a signal to them, “This is the last trump signaling that your tour of duty on the watch is completed and now it’s time for you to go home.”

And they were very familiar, being part of the Roman empire, with that terminology of “the last trump” as signals used for Roman soldiers, whether their fighting is done or their tour of duty on the watch is over for that day and so that would have a tremendous significance to them in light of those military uses of the day.

This article was written for The John Ankerberg Show by Dr. Renald Showers, ©2006.