Contradictions between the Book of Mormon and the Holy Bible 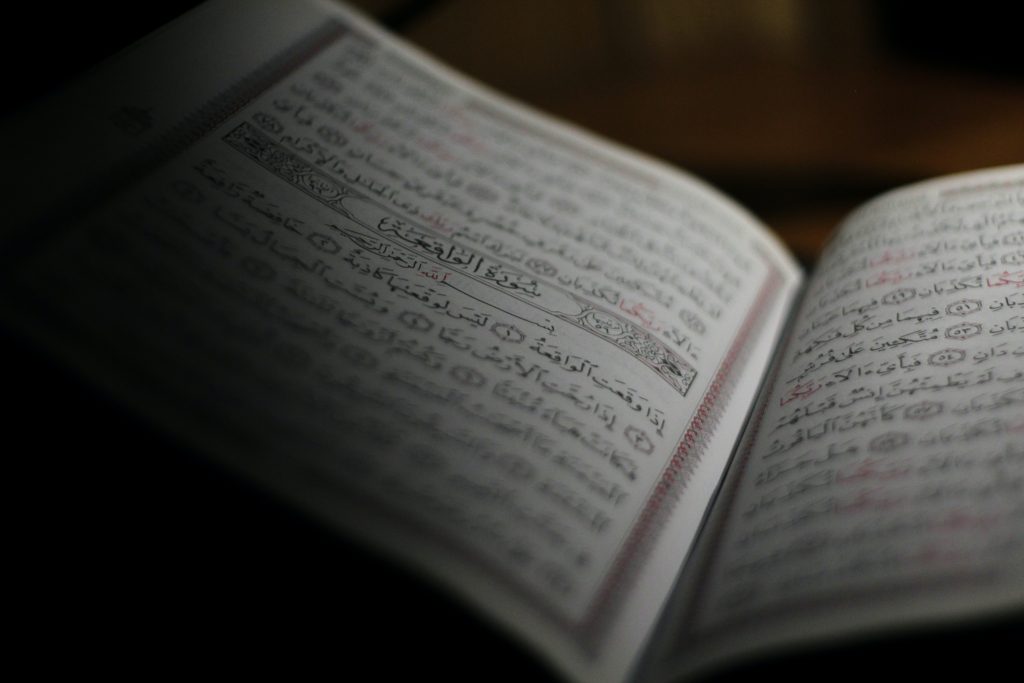 Many people believe the Mormon Church is simply a “denomination” or group within Christianity. However, a close look at its key book, the Book of Mormon, reveals many concerning contradictions between its teachings and the Bible.

The first concern to consider is its declaration that the Book of Mormon is “Another Testament of Jesus Christ.” A testament is a contract or covenant or will. If the founder of the Mormon Church is implying that Jesus left two wills for His one death, then that would pose a termendous problem.

A second contradiction goes to the very premise and foundation that the Mormon religion hinges upon. The Book of Mormon makes extra-biblical claims that are contrary to both Scripture and history. Joseph Smith claimed that in the time Jeremiah prophesied in Jerusalem around 600 B.C., there was another prophet named Lehi who supposedly heard from God. Lehi allegedly saw a vision of angels who gave him a book in which he read of the destruction of Jerusalem and many of the inhabitants, and the carrying away of many into Babylon.

Lehi supposedly prophesied these things in Jerusalem and angered the people who sought to take his life. God commanded Lehi to take his family into the wilderness near the Red Sea. This is recorded in the Book of Mormon, 1 Nephi 1:1-2:7 and 2:19-20.

God speaks to the son of Lehi, named Nephi, telling him that He has “prepared a land of promise for him, which is choice above all other lands,” referring to the United States. In chapter 3:17-18 of 1 Nephi, when God sends Nephi and his two brothers back into Jerusalem to retrieve “plates of brass” engraved with history of the Jewish people up to the time they are now in, Nephi speaks to his brothers about their father leaving Jerusalem.

The contradiction that this poses to the Holy Bible is that in this time the counsel and Word of God was that all nations were to submit to the King of Babylon. Jeremiah 27:5-8 notes:

With my great power and outstretched arm I made the earth and its people and the animals that are on it, and I give it to anyone I please. Now I will give all your countries into the hands of my servant Nebuchadnezzar king of Babylon; I will make even the wild animals subject to him. All nations will serve him and his son and his grandson until the time for his land comes; then many nations and great kings will subjugate him.

If, however, any nation or kingdom will not serve Nebuchadnezzar king of Babylon or bow its neck under his yoke, I will punish that nation with the sword, famine and plague, declares the Lord, until I destroy it by his hand.

Jeremiah prophesied this throughout the nation, and especially to King Zedekiah. He even prophesied it to the nations of the earth by way of messengers from those nations. Jeremiah also prophesied against false prophets, diviners, dreamers and others who were lying to the people so that they would not follow the counsel of God (vv. 9-15).

Joseph Smith claimed that Lehi received a word from God through a dream, to take his people, then to others into the wilderness. Then his son Nephi received a word to go to this new Promised Land (America). There is no biblical record, nor mainstream historical record of any Lehi prophesying in that time and place.

In Joseph Smith’s use of the Bible, he unwittingly build up his characters in the Book of Mormon, giving them revelation that God in his wisdom ordained should be hidden until its fullness of time. In the Book of Mormon, 2 Nephi 2:8-9; 25:12-13, Mosiah 3:5-12; 16:6-8, Jacob 7:12, and 1 Nephi 2:4, and especially Mosiah 27:24-25 where one of Joseph Smith’s characters, Alma, states that he has been “redeemed” and “born of the Spirit,” long before Jesus, whose spirit we are to be born of, actually died. Over 500 years before Christ died on the cross and was resurrected, Joseph Smith’s characters from the Book of Mormon were supposedly preaching and writing about Jesus’ death, burial and resurrection, and about being baptized in Jesus’ name and receiving the Holy Ghost.

The Mormon Church’s teachings may quote from the Bible and include some similar Christian elements, yet are clearly different from traditional, biblical Christianity. The Mormon Church is not Christian; its testament and teachings clearly reflect a unique version of beliefs that stand at odds with biblical teachings.

Tony Van Brown is the author of Saving the Latter Day Saints from which this article is adapted. For more information about Tony and his ministry, contact him at van_brown@live.com.