Defending the Historical Accuracy of the Bible 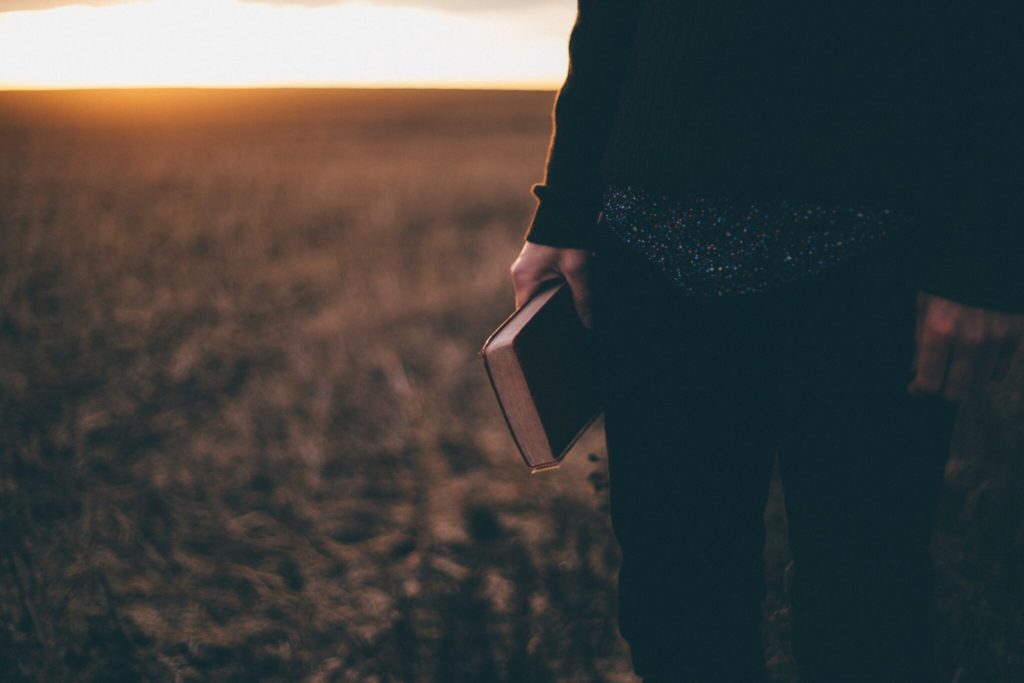 For many Christians, the Bible is primarily understood through the lens of faith. As a result, it can be difficult to know exactly how to respond when a non-believing friend or acquaintance asks questions about the historical accuracy of the Bible. Responding with something like “reading the Bible strengthens my faith and increases my belief, which is how I know it’s true,” or even something simpler like “the Bible teaches valuable morals,” might be completely true for you and your experience, but likely won’t do much to convince someone who has never read the Bible or is skeptical of its accuracy.

If you’re interested in being able to defend the historical accuracy of the Bible in casual conversation, it can be helpful to remember a few key facts about the Bible and its origins (If you need a refresher, there are plenty of helpful resources online. People have dedicated their careers to the historical accuracy of the Bible, so take advantage of their knowledge!). While these factors won’t give you specific comebacks to every challenge, you’ll be able to talk about the general reasons why the Bible is grounded in history and have a respectful discussion with almost anyone.

There have been thousands of archaeological finds that have confirmed the historical accuracy of the Bible by proving that events from the Bible really took place. Similarly, we have yet to find any archaeological evidence that indisputably disproves any Biblical events. There are dozens of descriptions of archeological finds that confirm Biblical events, including the following:

If there is a specific historical event, location, or person described in the Bible that interests you, it’s worthwhile to do some investigating on your own. In many cases, you can find documented evidence that these events occurred.

At the latest, the four gospels were written around 40-60 years after the resurrection. While this may seem like a significant amount of time, remember that it is still well within the window that would allow for eyewitnesses and individuals who were there for the events described. Additionally, several New Testament books were written significantly before the gospels, including Paul’s letters and more. If these books were dramatically inaccurate when they were written and released, the people of the time would have been able to recognize this since they, too, were present for the events described in the New Testament.

Biblical Manuscripts Support Each Other

While we no longer have the physical writings of the Bible available to us—organic materials tend not to last well over thousands of years—we do have access to roughly 6,000 Biblical manuscripts. There is naturally some variation in these manuscripts based on the time they were written, the writer, and the language they were written in, but there have been no major theological discrepancies between them.

It would be natural for differences to arise at some point between these thousands of copies, but the fact that there are no major differences implies that they all came from the same well-recorded sources, not word of mouth stories or allegories alone. These transcripts themselves are also often extremely old, lending further credence to the historical accuracy of the Bible and the fact that the Bible has remained generally unchanged for thousands of years.

Knowing that the Bible has remained the same for thousands of years is a strong indicator of the historical accuracy of the Bible and the idea that it came from a concrete, dependable source, and the original writers knew exactly how important the content was and made a concentrated effort to protect the information and keep it accurate throughout the years.