Do Mormons Worship The Same Jesus As Christians? 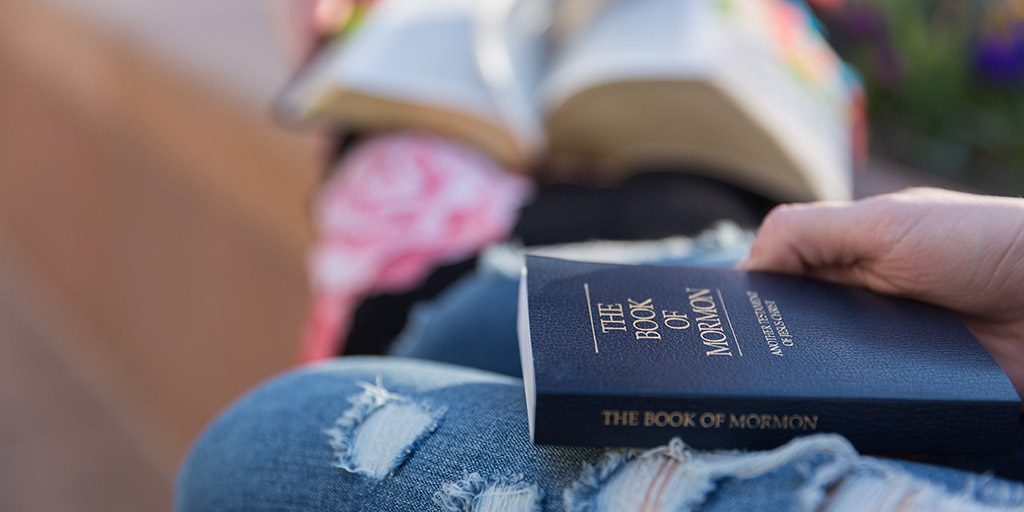 I recently entered into a conversation on a blog regarding whether Mormons worship the same Jesus as Christians.   I was surprised to discover a few Evangelicals who expressed the belief they do.  Being a former Mormon I must say I wholeheartedly disagree.  To those Christians who hold this position, I would like to give you something to consider…  The First Vision.  Let me explain.

If one believes the First Vision did in fact happen (Number 1)  there are only two possibilities to consider.

A.  One of the beings who appeared to Joseph Smith was in fact Jesus Christ

B.  Neither of the beings who appeared to Joseph Smith were Jesus Christ

To those who hold the belief the First Vision did not happen (number 2 above) there are still problems to consider when holding the belief Mormons worship the same Jesus as Christians.  For then you have to believe the founder of Mormonism, Joseph Smith, perpetuated a lie of an indescribable magnitude and in the process used this lie to preach the gospel of Jesus Christ.  In other words, Joseph Smith knowingly made up all of the visions and used these false visions to preach and lead others to the REAL Jesus Christ.  In addition, you must believe that he knowingly deceived others into believing THEY EXPERIENCED VISIONS.  For some of his visions were experienced in the presence of and by others.  All of this deceit while still preaching the REAL Jesus Christ.  While one can hold this position, to me it strains credulity.

Personally, I believe the evidence points to the fact Joseph Smith did have a first vision (number 1 above) but the being in this vision was not Jesus Christ (B above).  I believe Joseph’s well documented involvement in the occult opened some undesirable doors and the being who appeared to him was an evil spirit sent to lead the hearts of men astray (1 John 4:1).  IMO, the Jesus of Mormonism is not the Jesus Christ of The Bible.  My prayer is for all Mormons to let go of the legalistic bonds of false religion and turn to the True Jesus Christ of The Bible.  In Him there is safety, in Him there is peace!

Written for the John Ankerberg Show by Darrell Boan, ©2009.