Do We Go Directly to Heaven When We Die? 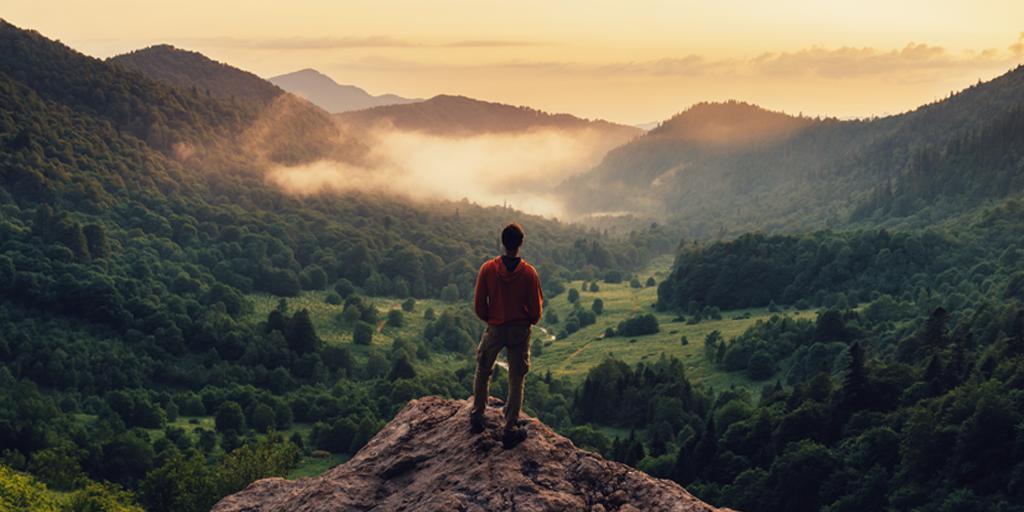 Do We Go Directly to Heaven When We Die?

There are several passages in the New Testament that indicate believers in Christ go directly to heaven to be with the Lord.

In 2 Corinthians 5, Paul says that to be absent from the body is to be at home with the Lord. His thinking is that when a believer dies, they go directly to be with the Lord.

2 Corinthians 5:1-10 “For we know that if the earthly tent which is our house is torn down, we have a building from God, a house not made with hands, eternal in the heavens. 2 For indeed in this house we groan, longing to be clothed with our dwelling from heaven, 3 inasmuch as we, having put it on, will not be found naked. 4 For indeed while we are in this tent, we groan, being burdened, because we do not want to be unclothed but to be clothed, so that what is mortal will be swallowed up by life. 5 Now He who prepared us for this very purpose is God, who gave to us the Spirit as a pledge. 6 Therefore, being always of good courage, and knowing that while we are at home in the body we are absent from the Lord— 7 for we walk by faith, not by sight— 8 we are of good courage, I say, and prefer rather to be absent from the body and to be at home with the Lord. 9 Therefore we also have as our ambition, whether at home or absent, to be pleasing to Him. 10 For we must all appear before the judgment seat of Christ, so that each one may be recompensed for his deeds in the body, according to what he has done, whether good or bad.”

Philippians 1:21-26 “For to me, to live is Christ and to die is gain. 22 But if I am to live on in the flesh, this will mean fruitful labor for me; and I do not know which to choose. 23 But I am hard-pressed from both directions, having the desire to depart and be with Christ, for that is very much better; 24 yet to remain on in the flesh is more necessary for your sake.25 Convinced of this I know that I will remain and continue with you all for your progress and joy in the faith, 26 so that your proud confidence in me may abound in Christ Jesus through my coming to you again.”

Thirdly, I also think of Jesus’ words to the criminal crucified next to him: “Today, you will be with Me in Paradise.” There is no delay in entering God’s presence for those who place their faith in Jesus. This passage is also very powerful to me in that someone can live their whole life in defiance of God as a criminal and yet turn to Jesus in their movement of death and experience this promise of salvation.

Luke 23:39-43 “One of the criminals who were hanged there was [l]hurling abuse at Him, saying, “Are You not the Christ? Save Yourself and us!” 40 But the other answered, and rebuking him said, “Do you not even fear God, since you are under the same sentence of condemnation? 41 And we indeed are suffering justly, for we are receiving [n]what we deserve for our deeds; but this man has done nothing wrong.” 42 And he was saying, “Jesus, remember me when You come in Your kingdom!” 43 And He said to him, “Truly I say to you, today you shall be with Me in Paradise.”

Luke 16 is a fourth passage that comes to mind. It’s a parable Jesus told about what two men experience immediately after death. While the rich man opens His eyes in torment in Hades, Lazarus is carried by angels to Abraham’s bosom, which appears to be a way of speaking about heaven. There he is comforted. The chasm mentioned in verse 26 implies that these are distinct places.  It appears that Lazarus is carried to God’s presence, while the rich man is cut off from it in Hades. Either comfort from God’s presence or torment from the lack thereof are experienced immediately.

Luke 16:19-31 “Now there was a rich man, and he habitually dressed in purple and fine linen, joyously living in splendor every day. 20 And a poor man named Lazarus was laid at his gate, covered with sores, 21 and longing to be fed with the crumbs which were falling from the rich man’s table; besides, even the dogs were coming and licking his sores. 22 Now the poor man died and was carried away by the angels to Abraham’s bosom; and the rich man also died and was buried. 23 In Hades he lifted up his eyes, being in torment, and *saw Abraham far away and Lazarus in his bosom. 24 And he cried out and said, ‘Father Abraham, have mercy on me, and send Lazarus so that he may dip the tip of his finger in water and cool off my tongue, for I am in agony in this flame.’ 25 But Abraham said, ‘Child, remember that during your life you received your good things, and likewise Lazarus bad things; but now he is being comforted here, and you are in agony. 26 And besides all this, between us and you there is a great chasm fixed, so that those who wish to come over from here to you will not be able, and that none may cross over from there to us.’ 27 And he said, ‘Then I beg you, father, that you send him to my father’s house— 28 for I have five brothers—in order that he may warn them, so that they will not also come to this place of torment.’ 29 But Abraham *said, ‘They have Moses and the Prophets; let them hear them.’ 30 But he said, ‘No, father Abraham, but if someone goes to them from the dead, they will repent!’ 31 But he said to him, ‘If they do not listen to Moses and the Prophets, they will not be persuaded even if someone rises from the dead.’”