Does Evil Prove God Is Finite? 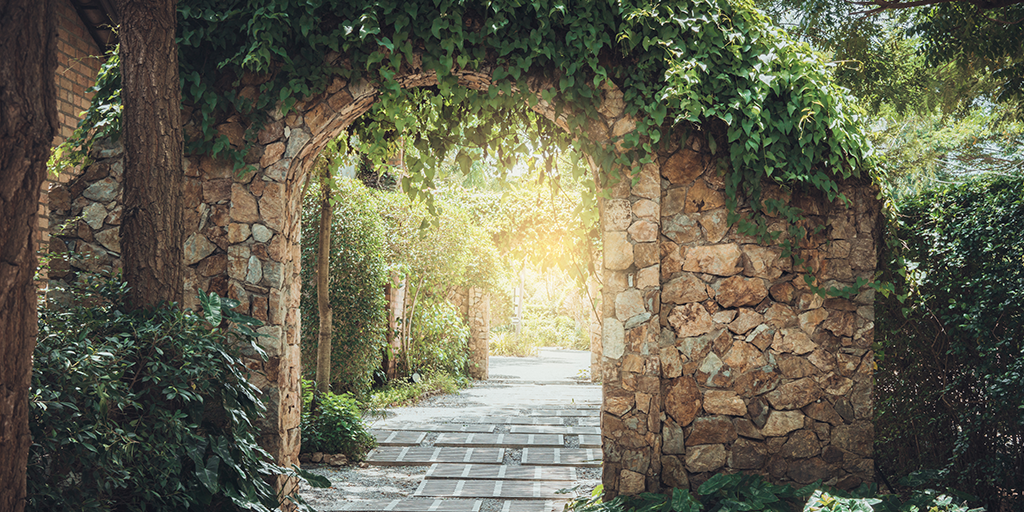 Some claim that the existence of evil in the world indicates God must be limited in power and is therefore finite. They suggest that God may want to do away with evil (that is, He is a good God), but He simply does not have the power to carry out His wishes. Does evil prove God is finite and not all-powerful?

Finite godism was popularized in the early 1980s by Rabbi Kushner, author of the best-selling book When Bad Things Happen to Good People. Kushner found himself face-to-face with the problem of evil in the premature death of his son. Kushner concluded there are things God simply cannot control. God is good, but He is not powerful enough to bring about all the good things He desires. In short, God is finite. “God wants the righteous to live peaceful, happy lives, but sometimes even He can’t bring that about. It is too difficult even for God to keep cruelty and chaos from claiming their innocent victims.”[1]

Another form of finite godism is found in process theology. In this view, all of reality is believed to be in a constant state of flux and change—a constant state of process. God is intimately related to the universe—the universe is viewed as His body. All things are said to occur “within God.”

Process theology claims that God is not sovereign over the world. He is not a controlling or coercive being. Rather he simply seeks to lure the world in positive directions, but he may not succeed on any given occasion.[2] God is not believed to be omnipotent (all-powerful). There are things that take place in creation which he cannot alter. Human beings can resist God’s lure freely. The fact that God is not in absolute control and only lures and influences people explains why evil exists in our world.

A close cousin of process theology is a more recent theological system known as “open theism.” In this view, God does not have exhaustive foreknowledge of the future. The evil things human beings do catch God by surprise just as much as they catch us by surprise. God knows whatever is possible to know, which includes all events of the past and up to the present moment. But it is not possible for God to infallibly know the future free acts of human beings. God’s sovereign control of the world is also limited. God’s limited knowledge and limited power are believed to explain the existence of evil in the world—including Hitler’s murder of millions of Jews in the Holocaust.

The Bible-believing Christian finds many problems with finite godism. Foundationally, finite godism fails to consider that God’s timing is not human timing. The fact that God has not defeated evil today does not mean He is not eliminating it in the future (see 2 Peter 3:7-12; Revelation 21–22). It is shortsighted to conclude that because something evil has happened today, God therefore must be limited in power. God may have reasons for allowing something evil to happen today which we know nothing about, and that God is using to bring about a greater good in the future.

Contrary to finite godism, Scripture affirms that God is the Sustainer and Governor of the universe (Acts 14:16-17; 17:24-28). Hebrews 1:3 tells us that Jesus “upholds the universe by the word of his power,” and He is the one in whom “all things hold together” (Colossians 1:17).

Scripture consistently emphasizes that God is sovereign. He rules the universe, controls all things, and is Lord over all (see Ephesians 1). There is nothing that can happen in this universe that is beyond the reach of His control. All forms of existence are within the scope of His absolute dominion (Psalm 50:1; Psalm 66:7; Psalm 93:1; Isaiah 40:15; 1 Timothy 6:15).

Because God is sovereign, His promises are trustworthy. If God is limited in power and is not aware of the future decisions of freewill agents, then it would seem hard to put stock in the many promises of God found in the Bible. Contrary to finite godism, it is precisely because God is sovereign and exhaustively knows the future that we can trust in God’s promises. Numbers 23:19 asserts, “God is not a man, that he should lie, nor a son of man, that he should change his mind. Does he speak and then not act? Does he promise and not fulfill?” Prior to his death, an aged Joshua declared: “Now I am about to go the way of all the earth. You know with all your heart and soul that not one of all the good promises the Lord your God gave you has failed. Every promise has been fulfilled; not one has failed” (Joshua 23:14). Solomon later proclaimed: “Praise be to the Lord, who has given rest to his people Israel just as he promised. Not one word has failed of all the good promises he gave through his servant Moses” (1 Kings 8:56; Joshua 21:45).

There are clear examples in Scripture where God shows He knows the freewill decisions human beings will make. One example is John 13:38, where Jesus revealed to Peter that before the cock crows, Peter would disown Jesus three times. Notice the specificity of Jesus’s prediction. He did not say Peter would disown Jesus “a few times,” or “many times,” or even two times or four times, but specifically three times. One must wonder how there can be such specificity in Jesus’s prediction if God (and hence Jesus) are unaware of the future freewill actions of human beings? Of course, things unfolded just as Jesus had predicted.

Jesus also knew that Judas would make the freewill decision to betray him (John 13:18-19). This was not a mere educated guess on Jesus’s part. Jesus omnisciently knew what Judas intended to do. The biblical text gives no indication that Jesus was rendering a guess based on Judas’s character.

Because God exhaustively knows the future, His prophecies of the future are accurate and certain. According to the book of Isaiah, God’s ability to foretell the future is one of the things that separates him from all the false gods (see Isaiah 44:7-8; 45:21; 48:3,5). If, as open theists argue, God is unaware of future decisions by freewill agents, then it would seem to make impossible prophecies of the future. After all, many prophecies recorded in Scripture involve or relate to future decisions by free will agents.

My friends, finite godism is not just a distortion of biblical truth, it bears virtually no resemblance to it.

Christianity According to the Bible (Harvest House Publishers, 2006).