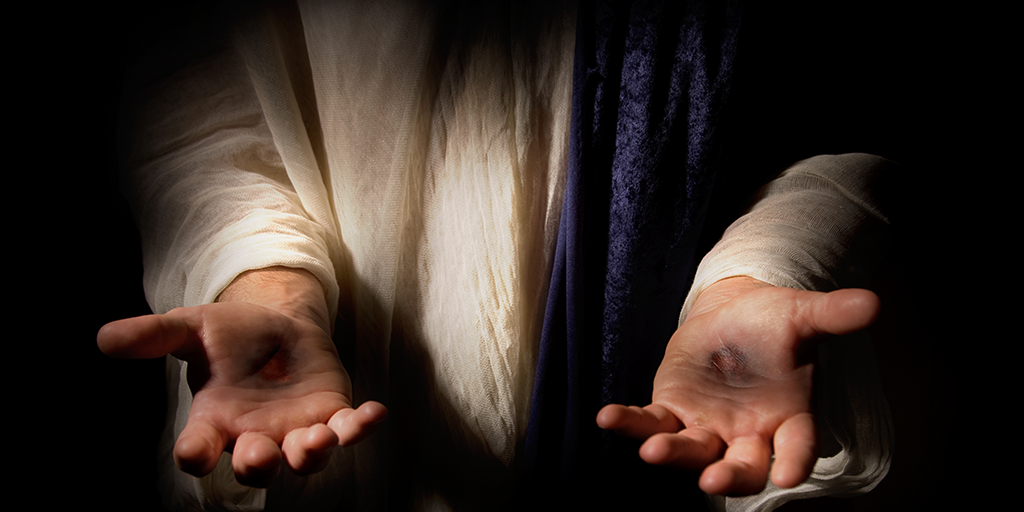 Does Scripture Declare the Deity of Jesus Christ?

Many cults and liberal theologians reject the deity of Christ and the Trinity as scriptural teachings only due to their own biases. But it is significant that even some Unitarians who reject the Trinity nevertheless confess that it is a biblical teaching based on “its obvious sense, its natural meaning” as found in Scripture. These words of George E. Ellis, a nineteenth century Unitarian leader, illustrate the biases of anti-trinitarian groups and liberals who refuse to accept the Trinity on personal—not biblical—grounds. Ellis confesses, “Only that kind of ingenious, special, discriminative, and in candor I must add, forced treatment, which it receives from us liberals can make the book teach anything but Orthodoxy.”[1]

No less an authority than the great Princeton theologian B. B. Warfield pointed out that the doctrine of the Trinity “is rather everywhere presupposed” in Scrip­ture.[2]

The testimony of the New Testament to the deity of Christ is unanimous…. Were there no passages at all which directly call Christ God, we would still have a great weight of evidence that is the New Testament conception of him, for in all senses he is depicted as precisely parallel to God the Father. C. F. D. Moule wrote: “Far more impressive than any single passage are two implicit Christological ‘pointers.’” At first is the fact that, in the greetings of the Pauline epistles. God and Christ are brought into a single formula. It requires an effort of imagination to grasp the enormity that this must have seemed to a non-Christian Jew. It must have administered a shock comparable (if the analogy may be allowed without irreverence) to our finding a religious Cuban today inditing a message from God-and-“Che” Guevara….

The other Christological pointer, evidenced early, because in the undeniably genuine Pauline epistles is the fact that Paul seems to experience Christ as any theist reckons to understand God—that is, as personal, but as more than individual: as more than a person. This is evidenced by certain uses (though admittedly not all) of the well known incorporative formulae, “in Christ,…[3]

Please consider the following scriptures. These clearly teach that Jesus Christ is God. Indeed, only overwhelming evidence in favor of Christ’s deity would have convinced skeptical, staunchly monotheistic, and initially frightened Jews to proclaim His deity to a hostile Jerusalem and later the world.

In light of these scriptures and more, can any thinking person logically deny that the Bible teaches Jesus Christ is God?