Does the Evidence For the Resurrection Offer Proof that Jesus Rose From the Dead?-Part 1 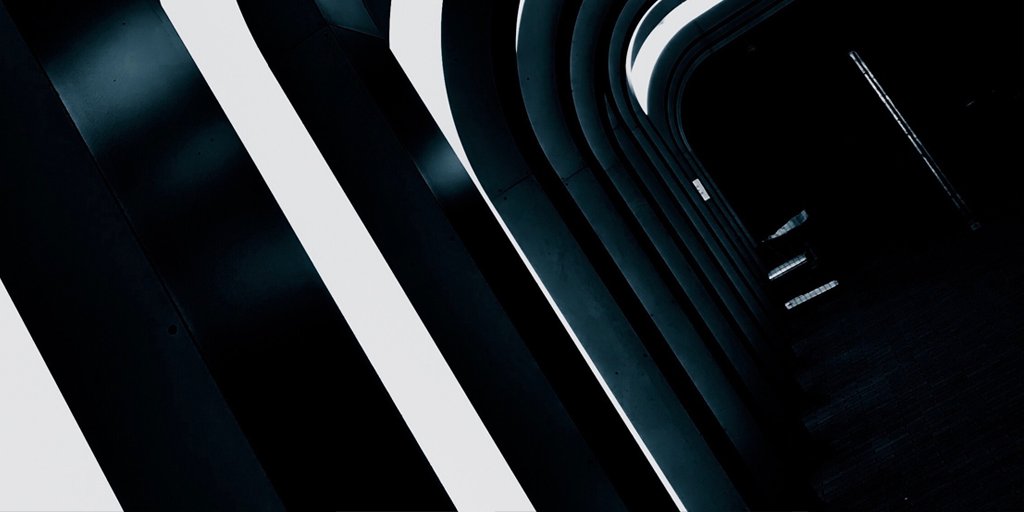 Why is the Resurrection so important?

The Resurrection of Christ is absolutely central to either establishing or disproving the Christian religion. For example, the great rationalist Dr. Guignebert, Professor of History of Christianity at the Sorbonne, one of the most important professorships in all of France, and honorary associate of the Rationalist Press Association of Great Britain, utterly repudiated the idea of Christ’s Resurrection, along with all miracles. Nevertheless he stated:

There would have been no Christianity if the belief in the resurrection had not been founded and systematized…. The whole of the soteriology and the essential teaching of Christianity rests on the belief of the resurrection, and on the first page of any account of Christian dogma might be written as a motto Paul’s declaration: “And if Christ be not risen, then is our preaching vain, and your faith is also vain.” From the strictly historical point of view, the importance of belief in the resurrection is scarcely less….[1]

What solid evidence exists for Jesus Resurrection? We will now present that evidence point by point.

Did Jesus unequivocally claim He would rise from the dead on the third day?

Who else in all human history, but Jesus Christ, ever said he would come back from the dead after being murdered? It is a fact that Jesus publicly announced He would rise from the dead, and not only this, but that He predicted He would do so on a very specific date, the third day. In the field of comparative religion, this immediately places us in the position of uniqueness. No one else ever made such claims. No sane man ever has, other than Jesus.

For example, consider the Pope publicly declaring that he would shortly be executed and rise from the dead on the third day. Or Billy Graham, the President of the United States, or any other well-known person making such a claim.

Because we know that the chances for any person rising from the dead are zero, we would immediately know that they were either deluded or lying and attempting to deceive us. We repeat, no one ever makes such astounding claims which they know they cannot possibly fulfill.

But Jesus did. On numerous occasions.

Before His Triumphal Entry into Jerusalem, Jesus stated: “Behold, we are going up to Jerusalem; and the Son of Man will be delivered to the chief priests and scribes, and they will condemn Him to death, and will deliver Him to the Gentiles to mock and scourge and crucify Him, and on the third day He will be raised up” (Matthew 20:18-19).

Again, during His Galilean ministry, after the healing of the demoniac, He asserted, “An evil and adulterous generation craves for a sign; and yet no sign shall be given to it but The Sign of Jonah the prophet; for just as Jonah was three days and three nights in the belly of the sea monster, so shall the Son of Man be three days and three nights in the heart of the earth” (Matthew 12:39-40).

Just after Peter’s confession of Jesus as the Messiah we are told that, “He began to teach them that the Son of Man must suffer many things and be rejected by the elders and the chief priests and the scribes, and be killed, and after three days rise again” (Mark 8:31). In fact, when Peter rebuked Him for saying this would happen, Jesus rebuked Peter and said, “Get behind me, Satan; for you are not setting your mind on God’s interests, but man’s” (Mark 8:32-33, cf. Matthew 16:21; Luke 9:22).

Early in His ministry, after the cleansing of the temple, He told the Jews in Jerusalem, “Destroy this temple, and in three days I will raise it up” (John 2:19). John comments that, “He was speaking of the temple of His body” (John 2:21).

After Jesus’ own transfiguration He again predicted He would be raised from the dead: “The Son of Man is going to be delivered into the hands of men; and they will kill Him, and He will be raised on the third day” (Matthew 17:22-23, cf. Mark 9:31).

Even prior to His crucifixion, Jesus again emphasized and predicted that on the third day He would rise from the dead, “And He took the Twelve aside and said to them, ‘Behold, we are going up to Jerusalem, and all things which are written through the prophets about the Son of Man will be accomplished. For He will be delivered to the Gentiles, and will be mocked and mistreated and spit upon, and after they have scourged Him, they will kill Him; and the third day He will rise again’” (Luke 18:31-33, cf. Mark 10:34).

Jesus even predicted the specific day of His death by crucifixion: “You know that after two days the Passover is coming and the Son of Man is to be delivered up for crucifixion” (Matthew 26:2).

Immediately after the Last Supper, when the disciples had gone to the Mount of Olives, Jesus again predicted His Resurrection, “Then Jesus said to them, ‘You will all fall away because of Me this night, for it is written, “I will strike down the shepherd, and the sheep of the flock shall be scattered.” But after I have been raised, I will go before you to Galilee’” (Matthew 26:31-32, cf. Mark 14:28).

Now consider for a moment what you have just read. On all the above occasions and more, Jesus predicted in advance that He would die and be raised from the dead. Who else in all human history ever made such predictions?

Further, note the specific nature of the predictions:

How does a mere man know such things? How could he be so specific? How could Jesus be certain He would not die by natural or accidental death? Or be murdered, or killed in a war? How did He know He would die by crucifixion on the Passover in Jerusalem? Why not in a dozen different locations or on a hundred different days? How did He know every apostle to the last man would desert Him? How could He claim He would fulfill “all things which are written through the prophets about the Son of Man” (Luke 18:31), or that in His own power He would conquer death (John 2:19; 10:18)? How could He predict the exact day He would rise—not to mention all the rest? Had He failed on any one of these predictions, He would have been shown to be wrong and His claim (John 5:16-18; 10:27- 33) would have been proven false. Claiming to be God leaves one very few options. But Jesus was not wrong even once.

We submit that there is only one explanation: Jesus was who He claimed He was—the divine Savior of the world, the One to whom our allegiance is due.

The above are not all of the predictions that Christ made concerning His Resurrection, but they are more than sufficient to establish the fact of such prediction. No one can deny that we have these predictions.

Why are the facts of Jesus’ death, the public location of the grave, the placing of the Roman guards, and the empty tomb all compelling evidences for the Resurrection of Christ?

Certain facts about Jesus are accepted by nearly all historians and other scholars who have objectively examined the data.

These historical points form a unit. Together these provide strong evidence that Jesus rose from the dead.