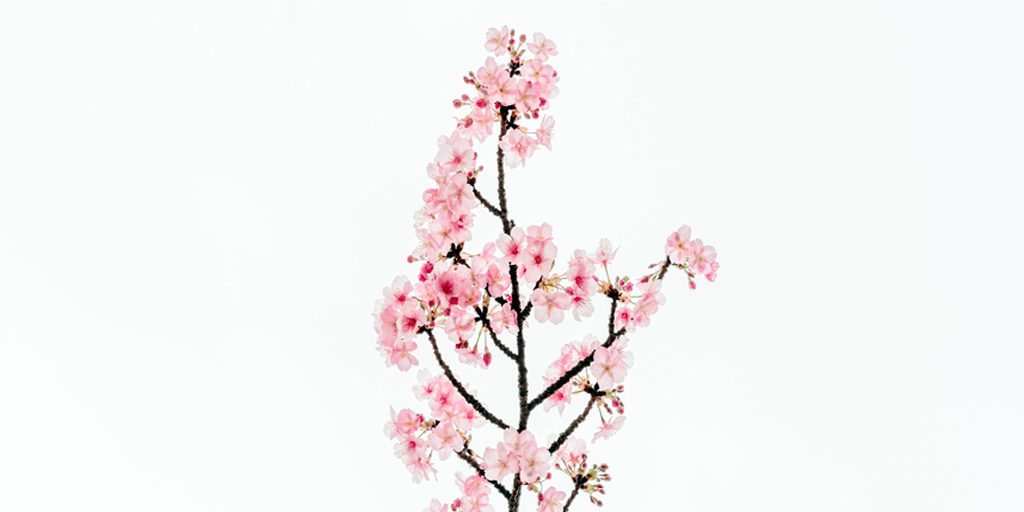 Most young-age creationists believe the universe and the earth is young because they are convinced that the Bible makes that claim. There are, however, those who have as strong a belief in the truthfulness of Scripture but who do not accept the claim that the universe and earth is young. Some of these people believe that the creation account is not to be taken literally because it is either poetry (as opposed to narrative) or non-historical narrative (allegory, parable, myth, legend or tale). This essay lists reasons to believe that the creation account is historical narrative.

1) Non-historical narrative in Scripture does not include a lot of geographical (Scaer, 1977), genealogical (Scaer, 1977), or cultural detail. The description of Eden in Genesis 2:10-14 (Scaer, 1977) as well as the genealogies of Cain, Seth, and Shem (chapters 4, 5, and 11) provide geographical and genealogical details more consistent with historical than non-historical Hebrew literature. In Genesis 2-11 are found “…64 geographical terms, 88 personal names, 48 generic names, and at least 21 identifiable cultural items (such as gold, bdellium, onyx, brass, iron, gopher wood, bitumen, mortar, brick, stone, harp, pipe, cities, towers)…” (Kaiser, 1970:59)—all presenting “…us with the possibility of establish­ing the reliability of our author” (Kaiser, 1970:59). Furthermore, aside from God and the “heavens” (which might even be the physical “heavens”), Genesis One has a surprising paucity of reference to the spiritual world (Berkhof, 1941:150). In short, Genesis 1-11 focuses on details of the physical world in a manner more characteristic of historical than of non-historical literature.

2) In Scripture, non-historical literature consistently includes a person who receives or tells the story as well as an interpreter. With the exception of the multiple parables of Mat­thew 13 which are given a single collective interpretation, non-historical stories are also followed by an interpretation. It also tends to be the case in Scripture’s non-historical literature that every element of the story is symbolic. (NOTE: The only exception seems to be the Greek passage of Luke 12:13-21.) God thus does not appear as “God,” but is symbolized by another figure (e.g. landowner, father). Scriptural analogies of singular events tend to refer to a historical narrative elsewhere in Scripture detailing that event. In Genesis 1-3, however, there is neither narrator, nor interpreter, nor interpretation, and every element of the account seems to be non-symbolic (e.g. birds, plants, stars)— including God appearing as Himself. Furthermore, if the passage or any part of it is an analogy of a singular event, then this would be the only Scriptural example where that event is not recorded anywhere else in Scripture’s historical narrative. It seems most likely then, that Genesis 1-3 is actually historical narrative (Scaer, 1977).

3) Numerology, figures of speech, textual symmetry (e.g. Days 1 through 3 vs. 4 through 6) and phenomenological language are found in Genesis 1-11, they are also found in both Hebrew poetry and historical narrative (see Bullinger, 1898; Scaer, 1977). Genesis One does, however, lack the two primary identifiers of Hebrew poetry (Berkhof, 1941:158; Grier, 1977:10)—parallelism of juxtaposed couplets and metrical balance. In contrast, Genesis One does contain elements which identify it as Hebrew prose rather than po­etry, such as a) separation of events into a clear sequential order (Kaiser, 1970:60); b) the use of waw consecutive with the verb to describe sequential events (Kaiser, 1970:59); c) frequent use of the direct object sign and relative pronoun (Kaiser, 1970:59-60); d) stress on definitions (Kaiser, 1970:60); e) genealogical lists; and f) narrative prose with interspersed poetic lines.

4) There appears to be a seamless connection between each Genesis account and the one to follow. This continuity continues through Genesis 11, and then leads seamlessly into the Abrahamic account (Berkhof, 1941:158). This continuity is reinforced by the tôledôt (the Hebrew phrase translated “in the generations of…”). Not only is it used to introduce the Biblical patriarchs of Abraham, Isaac, Jacob, and Joseph, it is used to introduce six other sequential blocks of text from Genesis 2:4 up to Abraham’s tôledôt (Kaiser, 1970:59). Since the Abrahamic and succeeding accounts of Genesis are con­sidered historical narrative, the first eleven chapters of Genesis should be considered historical narrative as well (Berkhof, 1941; Kaiser, 1970).

5) Adam in Genesis 1-2 was an historical man, not a population:

8) “Throughout the ages, both Jewish and Christian expositors, especially up to the time of rationalism, with few exceptions, regarded the Genesis 1 and 2 accounts of creation as factual and historical” (Surburg, 1959:47: NOTE: Surburg’s conclusion has not gone undisputed by some Jewish scholars)

9) English translations often tend to read more poetically to an English reader than the original text would have read to a Hebrew reader. The King James Version, for example, partly because of its age, sounds more poetic to the modern ear than is the Hebrew (Taylor, 1995). Another example is when Hebrew nouns (e.g. shamayim, mayim, yammim, and tôledôt, translated heaven(s), water(s), and sea(s), and generation(s), respectively) which only come in plural forms (even when they denote a single object) are translated in the plural form in English they tend to sound more poetic than they truly are (Taylor, 1995).

10) As far as we know, aside from the modern New International Version, Genesis One has never in translation been cast in verse form. There is one known Hebrew manuscript which does so. With the possible exception of the single verse Genesis 1:27, we lack any direct evidence that the Jews understood Genesis One as anything other than his­torical narrative.

11) One can argue that all of theology is based on history (Scaer, 1977). For example, the doctrines of Scripture (e.g. true and unchanging), eschatology (e.g. heaven is compared with the original creation; heaven is a rest), man (created in the image of God; fell after being created in a perfect state), marriage (its permanence; the headship of the hus­band), salvation (man needs salvation because he fell from perfection), and God (e.g. true; good; merciful; and fearful in judgment) are all based on the historicity of the cre­ation account in Genesis.

In short, there are numerous grammatical, contextual, and theological reasons to believe that Genesis 1-11 is Hebrew historical narrative. Included among the implications which follow from such a position are that 1) humanity’s origin is taken back to Adam on Day Six of the Creation Week; 2) the age of humanity is directly tied to and derivable from the historical “chrono-genealogies” in Genesis 5 and 11; and 3) the burden of exegetical proof rests on anyone who interprets the days of the creation week to mean anything other than 24 hour days.