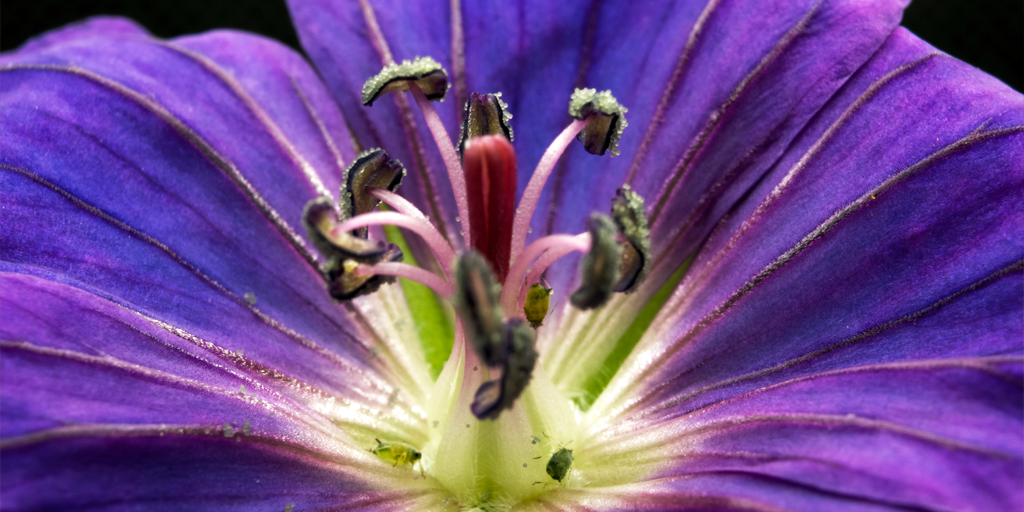 The Bible tells us many things about what God is like. Some of these qualities (called attributes) are true of God but not of anyone else. For example, God is:

Transcendent – (“above and beyond” everything He has created)He made everything, but He is not part of everything. He also keeps everything going (Heb. 1:3 – “sustaining all things by his powerful word.”)

Immanent – (near) God is present in all of creation but He is not part of it. As Paul Little says, “His presence and power pervade [saturate] his entire creation” [Know What You Believe (Downers Grove, IL: Intervarsity Press, 2008), p. 36]. Some people believe that “God is all, and all is God,” which would mean that you are God, I am God, the trees are God, etc. But that is a wrong idea about God. God is not part of nature; nor is nature God.

Omnipotent – (all-powerful) Jeremiah 32:17, “Ah, Sovereign Lord, you have made the heavens and the earth by your great power and outstretched arm. Nothing is too hard for you.” However, God has imposed limits upon Himself. He will not do anything that would be contrary to His moral nature. Nor will he do silly things just to prove He can (e.g., Could God make a stone too heavy for him to move?).

Omnipresent – (present everywhere, all places, all the time)

Psalm 139:7-10 –“Where can I go from your Spirit? Where can I flee from your presence? If I go up to the heavens, you are there; if I make my bed in the depths, you are there. If I rise on the wings of the dawn, if I settle on the far side of the sea, even there your hand will guide me, your right hand will hold me fast.”

Omniscience – (knows everything, including our thoughts and actions)

Eternal – (timeless) he had no beginning, and will never have an end.

Infinite – (unlimited) He is not limited by time and space. That God is infinite is shown by His transcendence (above everything), immanence (in everything), omniscient (knows everything), omnipotent (can do anything) and omnipresent (everywhere present).

James 1:17 – “Every good and perfect gift is from above, coming down from the Father of the heavenly lights, who does not change like shifting shadows.”

There are some places in the Bible where it says God “changed his mind,” but generally what happened is that the people changed, and so God was able to relate to them in a different way. This was true of Nineveh. When the people repented, God did not destroy them as he has said he would (read the book of Jonah). As Dr. Little says, “God never changes. When he seems to be different, it might be because we have changed and in so doing have come into a different relationship with him” [ibid.,p. 39].

Personal– (heis a person) As Paul Little says, “We know this of God because he created people in his own image and after his own likeness (Gen. 1:26). Since we are persons, God cannot possibly be something less than a person. What is created cannot be of a higher order than its Creator” [ibid., p. 40].

It is easy to think of God as some nebulous force somewhere far away, who has only a passing interest in us. But the Bible tells us something far different.

John 3:16 – “For God so loved the world that he gave his one and only Son, that whoever believes in him shall not perish but have eternal life.”

Spend some time getting to know this great God who loves you!