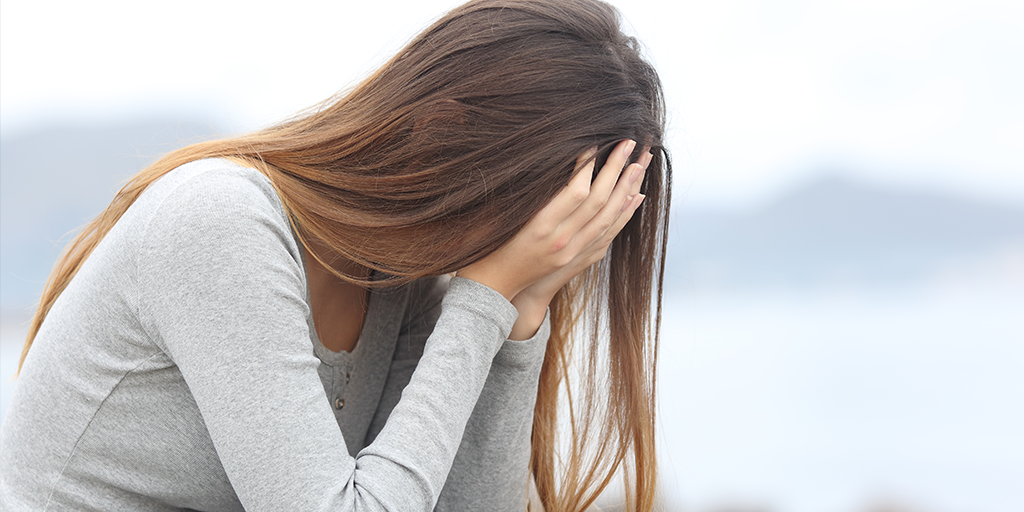 What is the role of my emotions? God gave them to me, so they must be good to have. I’d hate to go through life without them or go through eternity unable to feel the euphoria of being in the Savior’s presence. But here on earth, my emotions have such a powerful influence on me to violate the will of God at times. The problem is that they react readily to circumstances, but sometimes painfully slowly to spiritual truth.

How do I deal with my emotions? That’s the question I’ll address in this chapter. Through carefully studying it, you will gain solid answers you may have sought for years. Thousands of Christians have already gained victory over being controlled by their emo­tions through the simple teaching in this chapter.

To illustrate how to handle emotions, I’m going to tell a story about a man-eating bear. I am indebted to Chuck Solomon for the initial idea of the story. However, I will take the scenario and greatly elaborate on it, establishing a hierarchy of reactions and then applying the illustration to walking in the Spirit.

An Invitation to Dinner

Let’s say you are a stranger visiting Alaska. You’re alone in the wilderness. A man-eating bear lives in these parts, and he has just spotted your earthsuit (body) on his turf. He’s eight feet tall and weighs a thousand pounds. About a month ago, he ate one of your friends and left only his belt buckle and cowboy boots. He’s as mean as a junkyard dog. At the moment, he is occupying himself with running at top speed toward your earthsuit!

It’s going to take him about ten seconds to close the gap between the two of you and invite you to lunch. Depending on the size of your earthsuit, you are about to become either an hors d’oeuvre or a meal.

As soon as you see the bear, your mind and emotions come to attention. Instantly, mind is going to trigger off a data retrieval system, and up out of the memory banks comes all data relevant to this stimulus.

There are things in your memory banks about bears that you are not going to retrieve at this point, information such as Bears hibernate in winter. Instead, you’re going to re­trieve data like Bears eat meat, and I am meat; running is an option, but bears can run faster than people—however, I could be running while I generate more options; climbing a tree’s no good, since he’d just eat me in the treetop. But then you spot a little cabin through the trees, and mind says, “I can run into that cabin!”

All these options are recommended by your mind to your will at varying levels of inten­sity according to how strongly mind believes the option will solve the problem. Will is then going to have to choose from among the options presented.

Meanwhile, feeler (emotion) is getting in on the action. Feeler’s going to generate but one emotion appropriate to this situation: fear! On a scale of one to ten, that’s a ten! Thus, feeler impacts will at level ten: “I feel like that bear’s going to eat me alive, so get moving!” Feeler is a tremendous motivator to will. When feeler is talking tens, will is heavily influ­enced to submit to its demands.

Being thus motivated by both mind and emotions, your will quickly chooses to com­mand the muscles to propel the earthsuit into the cabin as fast as the legs will move, and they’ll be empowered by special rocket fuel injected into the carburetor by the adrenal glands at feeler’s direction. Feeler has the God-given ability to bypass having to get will’s permission to trigger adrenaline flow into the bloodstream. Earthsuit then covers the forty meters to the cabin in 4.6 seconds establishing a new world’s record for the forty meter dash in cowboy boots.

Now, this cabin is constructed of heavy timbers bolted together—even the roof. It’s built like a fort. It’s also covered with vines, however, so you can’t discern its construction. The instant you get inside, you slam the door, which is made of cured-oak bridge timbers three inches thick. You drop a huge wooden bar into a cradle behind the door, and you instantly become safe in the cabin.

Just as you drop the bar in place, the bear, who was right on your heels and closing fast, slams his nose into the locked door. It doesn’t even shudder. He raises his head to the lone window (which has no glass). His head is so big that he can get only one eye to the window at a time. He sees you in there and goes into a rage! He tries to rip the cabin apart to get at the nut inside this big husk. (You can relax, now. I’m not going to let him in.) Being a stranger here, you have no knowledge of this cabin’s construction and the exterior vines and inner darkness don’t help. If I’m a fly on the cabin wall watching you, I’m going to see you plastered against the back wall of the cabin, fearfully awaiting what you fully believe is the inevitable. You are about to get eaten by that bear!

But wait a minute. You’re safe in the cabin, remember? You could lie down on the floor and catch up on your daily Bible readings, since you’re going to be there for a while with nothing to do. Ah, but the problem is that you don’t know you’re safe. Feeler is saying to will, “I feel like that bear is going to burst in here and eat me and that’s a fourteen!”

Mind, being thus influenced by feeler’s intensity, says, “Well, since I feel so strongly about this matter, I believe that my emotions are telling the truth. I believe I’m going to get eaten by the bear!” Will, having no input to the contrary, chooses to command muscles to act like a man who is about to get eaten by a bear, and there you are, plastered to the wall.

Do you see that you could actually die of a heart attack in the cabin and never benefit from your safety? You are safe, but you don’t know it.

In the next article we will examine this situation and what needs to happen in four steps, beginning with the fact that you are now safe in the cabin. Meanwhile, order a pizza and let the bear eat the delivery man!

Is It Christian Faith or Cabin Faith - John Ankerberg Show