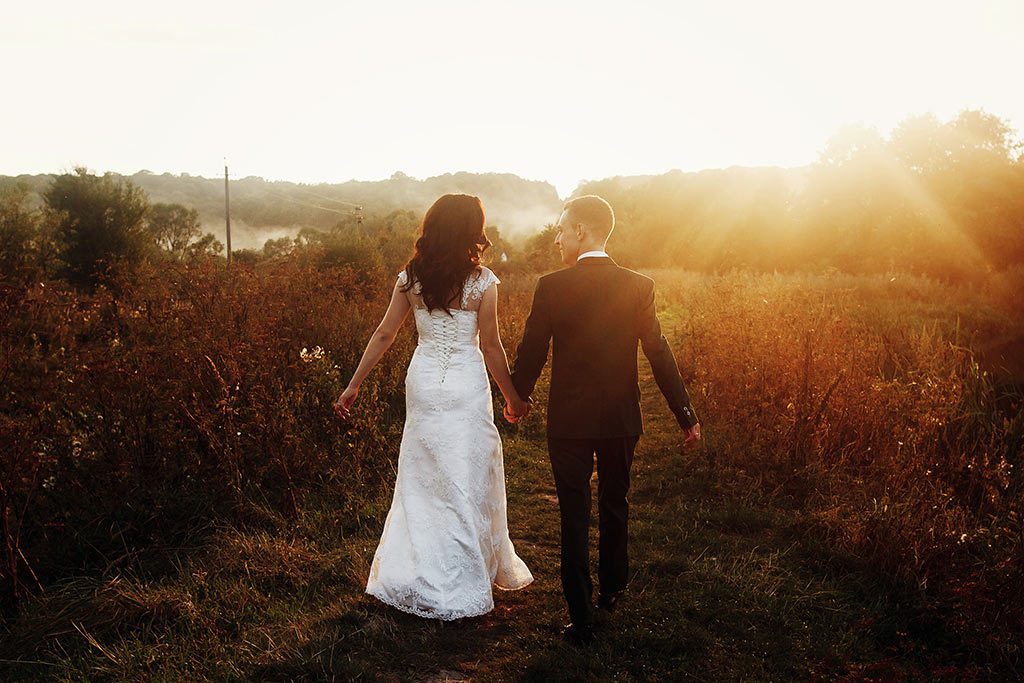 I met a woman who was recently widowed. She wanted to know whether or not she would still be married to her husband in heaven. She seemed to be very concerned about this. I am not sure why, but there are at least two possible scenarios in a situation like this.

The first is that she had a happy, fulfilling marriage, and could not imagine being in heaven unless she would still be married to her wonderful husband. Certainly, many wives feel that way.

But there is another possible scenario to be considered. Some women endure miser­able, abusive marriages here on earth, and, as Christians, look forward to heaven to free them from all they are having to endure here on earth. They do not want to think they will still be married in heaven.

So, which will it be? Well, fortunately, we do not have to guess. The Scripture is quite clear on this subject. Jesus deals with it in Matthew 22:23-30.

It was another of those situations in which the Jewish religious leaders—in this case, Sadducees—were trying to trip Jesus up in His teaching. They presented him a situation based on what is known as the “Levitate law of marriage,” which decreed that if a man died without producing heirs, and he had brothers living, a brother was to marry the man’s widow, so as to keep his property in the family.

Jesus’s answer was ready and unequivocal. He said to them, “You’ve got it wrong, because you don’t understand either the Scriptures or the power of God. For in the resur­rection they neither marry, nor are given in marriage, but are like angels in heaven.”

It can’t be much plainer than that: NO MARRIAGE IN HEAVEN. What, then? Does this mean we will not know our former spouses in Heaven? No, it does not. There are other Scripture teachings that make it plain we will know one another in Heaven, such as I Corinthians 13:12—”…for then I shall know fully, just as also I have been fully known.”

Does it mean that we will not love each other in Heaven the way we did on earth? No. It simply means our love will be different. We understand that the angels in Heaven are neither male nor female. Thus, our love in heaven will be pure love, with no taint of sexual lust in it. It will be familial love. We will all be children of God, and thus, in the truest spiri­tual sense, brothers and sisters, under the Fatherhood of God, with Jesus as our elder brother (Romans 8:29)

If we have difficulty accepting this idea, just stop to consider that marriage is a demand­ing relationship, and must be worked at. Even then, it is not always smooth and fulfilling. In Heaven, all our cares and toils will be over and we will be one great, happy, fulfilled family. And, take heart, you singles. In Heaven your status will be the same as everyone else! Amen?