How Does Jesus Death Help Me Face My Own Death? 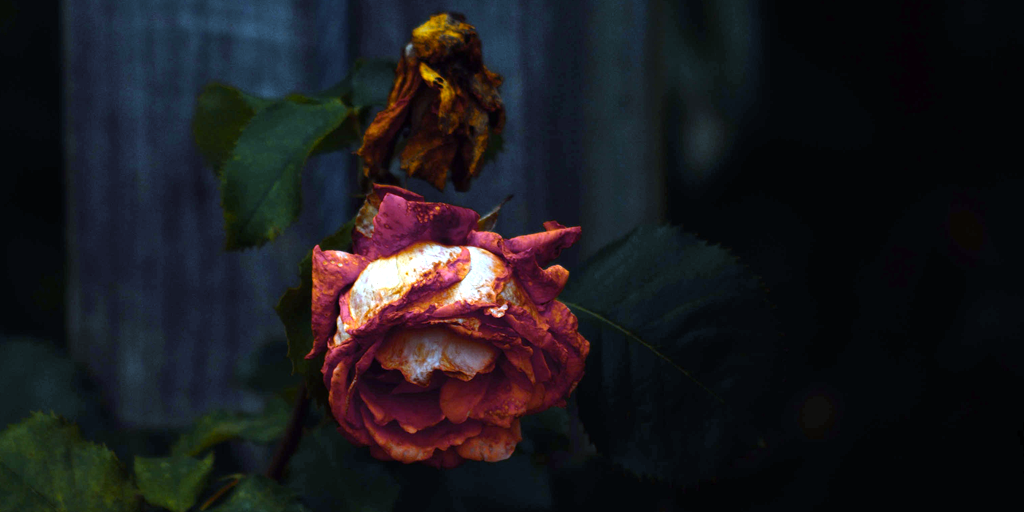 How Does Jesus’ Death Help Me Face My Own Death?

Dr. John Ankerberg: Erwin, as we’ve been looking at the topic of death over the past few weeks, you’ve mentioned to me that there is a lot of comfort Christians can gain by looking at Jesus’ death. Why don’t you share that with us now.

Dr. Erwin Lutzer: John, what I’d like to do is to use the life of Jesus Christ as an ex­ample of our own death and to show all of God’s providential ways in the death of Christ. And those, as we shall see, apply to us as well because we can also ask the “if onlys” when it comes to the life and death of Jesus.

For example, let’s begin by pointing out that He died with a right attitude. What kind of an attitude did Jesus have? Well, a proper mixture, actually, between joy and grief. You look at Him there in Gethsemane. He is agonizing. “Father, if it be possible, remove this cup from Me.” He was thinking almost as a man, “Please, if there’s another way to do this, get me out of this.”

But that’s the sorrowful side. There was also joy. It says in the Book of Hebrews, “Who for the joy that was set before Him endured the cross, despising the shame, and is now set down on the right hand of the throne of God” (Heb. 12:2).

So, on the one hand we do not anticipate death. It is fearful. On the other hand, we know that we can enter into life and therefore we anticipate meeting Jesus and that’s the good side. Because remember, death is not the end of the road, it is simply a bend in the road. And we go from this life to the next without a break of consciousness right into the pres­ence of Christ.

Christ died with a right attitude. But He died at the right time. One day I did a study in the New Testament of the little phrase, “His hour had not yet come.” You know, you read the text and it says, “And they sought to take Him but His hour had not yet come.” The “hour” that is being spoken of is the hour of His death, the hour of Gethsemane and the hour of the cross. And there was no way in the world that they could take Jesus until God’s hour struck.

A Christian man said one time, as he was dealing with his enemies and they were after him to kill him, he said that, “There is no combination of men and demons that can take somebody’s life if God thinks that man still has some work to do.” I like that. Because everything is in God’s hands.

How accurate was God’s planning of the death of Christ? Well, in the Book of John, you know, it tells us that when Jesus Christ died, it was at the very hour when the Passover lambs were being slain. God wanted Jesus to represent the Passover and so Jesus dies on the Passover at the very time that the lambs were slaughtered. Can it be any more specific than that? And you see, God is the one who arranged that. You may say, “Well, human beings did it.” Yes, I know human beings did it. But even there the hand of God was seen.

They did it at the time that was appointed. So He died, you see, at the right time.

You say, “Well, what about the death of a child?” I can’t help but think of the words of Jim Elliott who said one time–he, of course, was martyred as young man, as a missionary– he said, “God is peopling heaven. Why should He limit Himself to old people?” Yes, God is peopling heaven and the believer dies at the right time.

Now, of course, it’s possible for us to hasten our death by doing silly things. I understand that. But at the same time, let us bear in mind that if we walk in the Spirit, we are being led of God and our death will happen as God wills it to.

Let me say also that Jesus Christ died in the right way. Could He have been stoned to death? No. Because God predicted that He would hang on a tree. It says that in the Book of Deuteronomy: “Cursed is everyone that hangs on a tree.” He had to be crucified.

You know, John, maybe this is a good a place to comfort ourselves in the fact that be­lievers just don’t die “willy nilly.” Recently a woman came to me because of my book en­titled One Minute After You Die. And she said, “Pastor, you delivered me from something.” Then she said, “My husband was murdered. And when I read that Jesus Christ was mur­dered and that He died within God’s providential care, it helped me to accept that fact that my husband was murdered within the scope of God’s loving care and providence.”

And I said, “Lady, you’re right! You’re right!” Nothing can separate us from the love of God and even a Christian who dies because he is murdered can accept that as God’s providential will.

Well, also, Jesus Christ died for the right purpose. How did He die? He died, of course, on the cross and the purpose, He said, was “That I might glorify the Father.” You know, “Now is the judgment of this world…. The prince of this world shall be cast out…. Unless a corn of wheat fall into the ground and die, it abides alone; but if it die, it bear much fruit.”

Well, I don’t want to suggest for a moment that our death is as important as the death of Christ. I’m not saying that. But what I am saying is that we also die for the same purpose and that is, to give glory to God and in giving glory to God that we might be able to witness to others of His faithfulness.