How Long is Eternity? 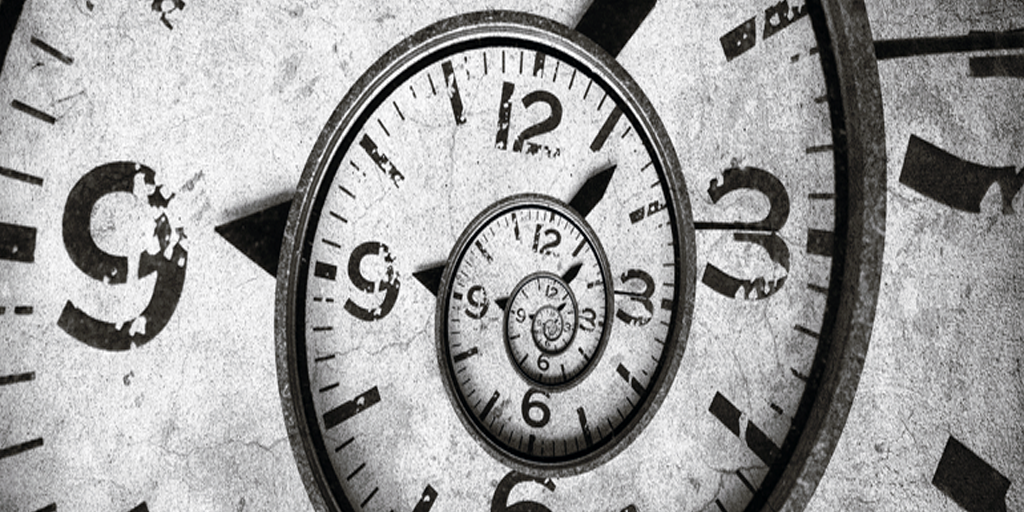 How Long Is Eternity?

How long will I exist either with or without the eternal rewards God wants me to have? If you’re a non-Christian, how long will you exist in hell? Let me see if I can illustrate this for you. Many of you have a parakeet or you’ve seen one in the stores. Picture a parakeet in your backyard next to a sandbox. You take a pail, fill it full of sand, and then let some of the grains of sand fall through your hands. One bucket of sand has thousands of grains of sand. Let’s imagine that you could instruct that parakeet to pick up one of the grains of sand in its beak, fly to the moon and drop it off. Let’s say it takes one million years for the parakeet to get to the moon. He puts the grain of sand down and flies back to earth. It takes a million years for him to get back. He then picks up the next grain of sand and flies back to the moon. He drops off that grain and flies back to earth—a million years there, a million years back. One by one the parakeet takes each grain of sand in your sandbox to the moon. When he is finished, you take him down to Key West, Florida and there you show him the Atlantic Ocean and the beach which runs along the coast. You tell him, “I want you to start clearing off the sand on this beach one grain at a time.”

He starts there, then works his way up to Miami, then to Jacksonville, Hilton Head, Charleston, New York City, Boston, and up to­ward Maine. He takes each grain of sand to the moon one at a time, a million years there, a million years back. When he’s done with all of that, you take him out to the West Coast and from Mexico all the way up to California and Oregon, you tell him to take one grain of sand at a time and fly it to the moon. When the parakeet finishes with all of that, you say, I’ve got this other little spot called the Sahara Desert. I want you to clear the sand off of that place one at a time.” When he finishes that, you say, “Three-fourths of the surface of the earth is water. Let me drain the oceans dry. At the bottom of the oceans you have a lot of sand. Take all of that sand to the moon, one grain of sand at a time, a million years there, and a million years back.” When he finishes, if you could add up all of the millions of years it had taken to remove all of the sand from all of those places, eternity would just be beginning.

Can you understand now why it would be foolish to live just for this life and ignore where we will be and how we will fare for all eternity? Before you die, if you haven’t placed your faith in Christ, the Bible says you won’t be in Heaven for eternity: You’ll exist in a terrible place God calls hell, separated from Him and all that is good.

Have you asked Christ to be your Savior and Lord? If not, why not ask Him to come into your life and to forgive you of your sins right now? He graciously offers to do so and to give you the gift of eternal life.

On the other hand, if you have already believed in Christ, yet you’re a Christian who is living life the way you want and not following the Lord, you need to know that you, too, are living very foolishly. Each day you live for yourself you are forfeiting eternal rewards, hon­ors and privileges God wants you to have for all eternity.