How to Encourage the Fearful 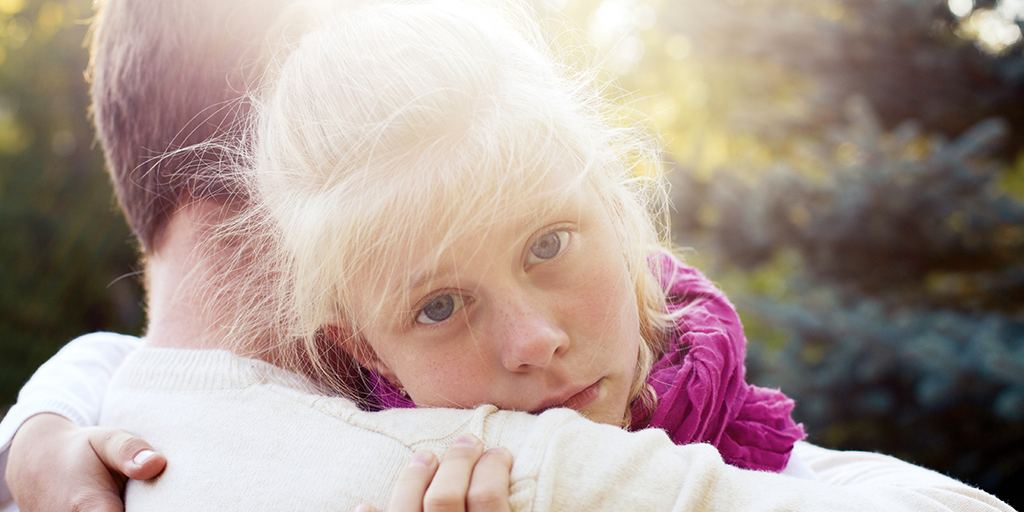 How to Encourage the Fearful

The admonition not to fear or be afraid is declared hundreds of times in Scripture. It is obvious from the repetition of the command that it is a common problem for mankind. It is true that there are often good reasons to be afraid. Fear extends across time through every generation and it crosses all national and cultural boundaries. But it is also clear that God does not want His people to be afflicted with fearfulness. If there is good reason for fear then why does God command us not to be afraid?

Men of God should look at life differently. In 2 Kings 6:8-22 the Old Testament prophet Elisha encourages his attendant and the people of Israel to see a fearful situation through the eyes of faith. He demonstrates faith instead of fear.

To put things in perspective we have to go back to a time when there were fortified cities. Chariots were the technological marvel of the day and arrows were called “messen­gers of death” but for most soldiers combat is hand-to-hand. The Arameans were the bullies on the block and Elisha had been identified as the neighborhood tattletale because of his prophetic gifts. He had been exposing the secret plans of the king of Aram. Elisha had become such a nuisance that the Arameans brought an army by stealth at night and surrounded the city in order to capture him. When Elisha’s servant rose up early that morn­ing and discovered the Arameans he was afraid. “Alas, my master! What shall we do?” (2 Kings 6:15). Alas is a primitive word that expresses the emotional anguish felt when gripped by fear. It was the normal response under such circumstances but we are more interested in the abnormal response of God’s prophet. Elisha recognizes an opportunity to teach his servant and Israel a lesson on faith. Here are some great lessons for encouraging fearful people. We can learn them both from Elisha’s words and example.

We admonish the fearful not to be afraid because God is able to deliver.

In 2 Kings 6:16-18 Elisha encourages his attendant and demonstrates faith over fear. “Do not fear” are the first words out of his mouth. I would speculate that these words were spoken with tenderness in order to encourage the servant. But they also would have exhibited the firmness and confidence of his faith. Elisha wanted to teach his servant and the nation of Israel about the power of God. Trust in the Lord for He alone is able to deliver. Yahweh is our salvation. When we keep our covenant relationship with Him He will defend us.

We instruct the fearful that the Lord is superior in number and in power.

Elisha gives the reason that we are not to fear, “those who are with us are more than those who are with them.” The One in whom we trust is superior in number and superior in strength to our enemies. How quickly Israel had forgotten this truth. The history of Israel records nu­merous occasions when the enemies seemingly outnumbered them. God’s word has al­ways been “do not fear because I am stronger than your enemy.” God’s people are not exempt from fearfulness. Like others we have a hard time trusting what we cannot see. Yahweh is the Lord of Hosts. Although the Bible does not name them as such in this pas­sage it is clear from the description that those with Elisha were the angelic hosts or armies of the Lord.

We pray that God will cause the fearful to realize His sovereign control.

After the admonishment and instruction came prayer. Elisha prays, “O Lord, I pray open his eyes that he may see.” It is obvious that the servant could already see in the physical sense. He had seen the armies of the Arameans. They were surrounded and outnumbered by a terrifying enemy from man’s perspective. There was no way out. Elisha’s prayer was that he will be able to see beyond the obstacle to the outer circle. It is farsightedness that we need. It is seeing, as in comprehending the spiritual reality. Who is trapped and who is secure. Learning to see beyond the obstacle to acknowledge the sovereignty of God is the first fundamental of faith. God delights that His people know the security that He alone can give. There are no limits to His power. There is no end to what the Lord will do to prove His faithfulness to His people. God will keep the mercies of His covenant with Elisha and so the Bible says, “the mountain was full of horses and chariots all around Elisha.” The Lord opened the spiritual eyes of the servant to perceive life from divine viewpoint. Faith re­quires that we look at life from this viewpoint. God is always in sovereign control when we see from divine viewpoint.

We pray that the Lord will demonstrate His power for the fearful.

Elisha prayed to the Lord and said, “Strike this people with blindness, I pray.” When the Lord struck the Arameans with blindness Elisha and his servant paraded them twelve miles south to the Capitol City of Samaria. It was a demonstration not only to Elisha’s servant but also to all of Israel. God is able to deliver His people. He is the God of our salvation.

The Lord is our security in life. God’s people do not have to live life in fear. If you are given the task of encouraging the fearful or if you are experiencing fear yourself, remember the instruction and prayer of Elisha. Do not be afraid. God is able to deliver. Those who are with us are more in number and in strength than those who are with them. Pray for the spiritual perception of God’s sovereign control. And pray that the Lord will demonstrate His power and sovereign control in and through your life. The Lord is waiting to demonstrate His power through those who will trust Him.

“This I recall to my mind, therefore I have hope. The LORD’S lovingkindness indeed never cease, for His compassions never fail. They are new every morning; great is Thy faithfulness.” Lam. 3:21-23