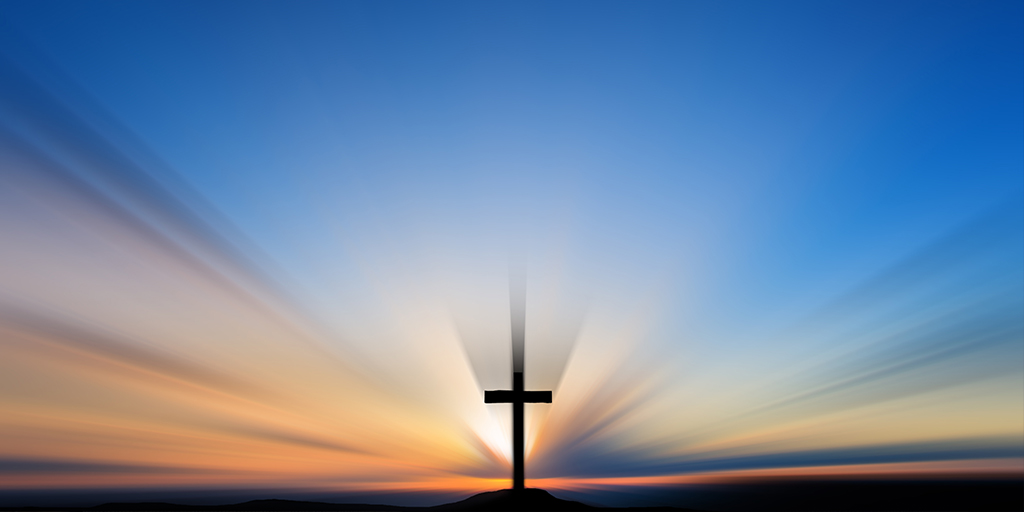 Is Jesus Really the Only Way to God/Part 9

Ed. note: This article is based upon the transcript from programs produced by the John Ankerberg Show. Additional material has been added for this print version.

Why is the resurrection important to each of us personally?

In The Son Rises, an excellent text on the historical and logical evidence for the resurrection. Dr. William Lane Craig gives the following important anecdote:

“There ain’t gonna be no Easter this year,” a student friend remarked to me.

“Why not?” I asked incredulously.

“They found the body.”

Despite his irreverent humor, my friend displayed a measure of insight often not shared by modern [liberal] theologians. His joke correctly perceived that without the resurrection Christianity is worthless.

The earliest Christians would certainly have agreed with my friend. The apostle Paul put it straight and simple: “If Christ was not raised then neither our preaching nor your faith has any meaning at all…. If Christ did not rise your faith is futile and your sins have never been forgiven” (1 Corinthians 15:14, 17, phillips). For the earliest Christians, Jesus’ resurrection was a historical fact, every bit as real as His death on the cross. Without the resurrection, Christianity would have been simply false. Jesus would have been just another prophet who had met His unfortunate fate at the hands of the Jews. Faith in Him as Lord, Messiah, or Son of God would have been stupid. There would be no use in trying to save the situation by interpreting the resurrection as some sort of symbol. The cold, hard facts of reality would remain: Jesus was dead and anything He started died with Him.

David C. K. Watson tells the true story of another man who understood this, with tragic consequences. The man was a retired clergyman who in his spare time began to study the thought of certain modern theologians on the resurrection. He read books on the resurrection and watched television talk shows on the subject. In his old age, he felt sure that the highly educated professors and writers knew far more than he did and that they were surely right when they said Jesus had not literally risen from the dead. He understood clearly what that meant for him: His whole life and ministry had been based on a bundle of lies. He committed suicide.

I believe that modern theologians must answer to God for that man’s death. One cannot make statements on such matters without accepting part of the responsibility for the consequences. The average layman probably expects that theologians would be biased in favor of the resurrection, when in fact exactly the opposite is often true. It has not been historians who have denied the historical resurrection of Jesus, but theologians. Why this strange situation? According to Carl Braaten, theologians who deny the resurrection have not done so on historical grounds; rather theology has been derailed by existentialism and historicism, which have a stranglehold on the formation of theological statements. Hence, the statements of many theologians concerning the resurrection of Jesus actually are not based on fact, but are determined by philosophical assumptions. That makes statements that deny that Jesus’ resurrection was a historical fact all the more irresponsible, for their conclusion has not been determined by the facts, which support the historicity of the resurrection, but by assumptions.

The point is that the Christian faith stands or falls with the resurrection of Jesus. It is no use saying, as some theologians do, “We believe in the risen Christ, not in the empty tomb!”… If Jesus did not rise from the dead, then He was a tragedy and a failure, and no amount of theologizing or symbolizing could change the situation.[1]

Christianity is the only religion on earth that stands or falls on the truthfulness of a single event in history, an event that happened 2,000 years ago.

Christianity has stood the test of time.

1. The resurrection of Jesus was an act of God…. Anyone who denies this explanation is rationally obligated to produce a more plausible cause of Jesus’ resurrection and to explain how it happened….

2. The resurrection of Jesus confirms His personal claims….

3. The resurrection of Jesus shows that He holds the key to eternal life.[2]

If Jesus rose from the dead, something no one else has done, this strongly validates His claims to be God incarnate. If so, Jesus is an infallible authority—and it was Jesus Himself who taught He was the only way to God (John 14:6). If no one else in history ever rose from the dead, on what logical basis can the claims of Jesus be doubted? The value of the resurrection for us personally is that, if we believe in Jesus, it supplies proof of our forgiveness before God and full assurance of our final salvation, that we will go to heaven when we die. (Please see Romans 4:25; John 3:16; 5:24; 6:37; Romans 8:28-39; 1 John 5:13.) No such assurance of salvation exists in any other religion on earth.

Everyone must die. The Bible teaches that everyone must also live forever—the only question is where he or she will live. Our conclusion is that the miraculous nature of the Bible, which speaks for its divine inspiration, as well as Christ’s own resurrection and His infallible pronouncements as God incarnate concerning the true way of salvation are more than sufficient reason to accept the Christian view that all men and women will spend eternity in either a place called heaven or a place called hell.

In light of our discussion to date, please consider what the inspired Word of God and Jesus Christ, the incarnate Son of God, taught about salvation. Again, Christianity makes claims about the uniqueness, originality and exclusiveness of its God and Founder that no other religion makes:

John 17:3—And this is eternal life, that they may know Thee, the only true God, and Jesus Christ whom Thou hast sent.

Acts 4:12—And there is salvation in no one else; for there is no other name under heaven that has been given among men, by which we must be saved,

1 Timothy 2:5-6—For there is one God, and one mediator also between God and men, the man Christ Jesus, who gave Himself as a ransom for all, the testimony borne at the proper time.

Jesus is unique in His love, holiness, authority, majesty, humility, and impact in the world. Among all the religious leaders and founders, past or present, He alone was sinless. And to be without sin means to be incapable of telling a lie and always telling the truth. Therefore, when He said, “For God so loved the world that he gave his one and only Son, that whoever believes in him shall not perish but have eternal life” (John 3:16), He was speaking the truth.