Why Is It Wrong for Christians to Predict When Christ Will Return to Earth? 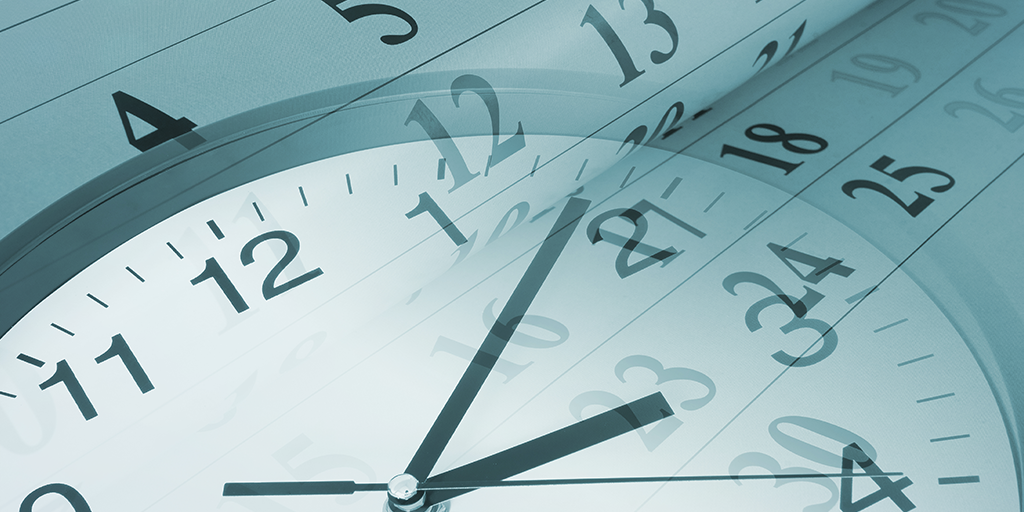 Why Is It Wrong for Christians to Predict When Christ Will Return to Earth?

Biblical prophecy and eschatology are both fascinating and spiritually encouraging subjects, as any Christian who has studied them will testify. They are also difficult subjects to deal with responsibly because not all prophecy is equally clear.

But if the Bible is clear on anything, it is that no one knows the specific time of Christ’s return. Jesus Himself stated, “It is not for you to know the times or dates the Father has set by His own authority” (Acts 1:7) and in reference to His return, “But of that day and hour no one knows, not even the angels of heaven, nor the Son, but the Father alone” (Mt. 24:36). (While on earth

even Jesus lived by faith and had voluntarily declined the use of His divine attributes.) Didn’t Jesus warn Christians that we were to “Be on guard! Be alert! You do not know when that time will come?” (Mk. 13:33).

But, for some reason, a lot of Christians aren’t listening to Jesus.

Unfortunately, millions of Christians have been taken in by books like this and experienced the same disappointment that cult members such as the Jehovah’s Witnesses have found through the false prophecies of the Watchtower Society.[2]

Isn’t it amazing that some believers will actually claim to know more than Jesus?

What about all the alleged evidences to “prove” that we are in the final generation of history? In 99 Reasons Why No One Knows When Christ Will Return, B. J. Oropeza shows why none of these alleged evidences are proof that Christ will return in this generation. He also shows why so-called biblical numerology, current world affairs, supposed individual prophecies, etc., can’t offer any solid evidence for a specific date of Christ’s return.

The truth is that we can know that we are living in the “last days” but that we cannot know how long these days will last. Technically, the last days began with the institution of the Church era (Acts 2:16–17). While certain events in the world today are clearly suggestive that Christ’s return may not be far off (e.g., the rebirth of Israel), such events cannot be considered absolute proof this generation will see Christ’s return.

should be of great comfort to Christians. But the question is not so much whether we should be ready to meet God at such and such a date in the future, but are we ready to meet Him now? Death can overtake any one of us at any moment. Whenever Christ returns, His people must be ready for Him. Those who have lived godly lives and expressed devoted, sacrificial concern for Christ’s interests will be rewarded at His coming; those who have lived for worldly pleasures and themselves only will not. They will be saved, yet “only as one escaping through the flames” (1 Cor. 3:10-15).

Unfortunately, the current genre of date-setting books reveals many Christians have little concern for proper biblical interpretation or careful study of the Scripture.

This is why speculation over date-setting must be rejected by Christians for the general health of the church. These books may have sold millions of copies, but what of the spiritual damage they accomplished through false predictions?

Speculation about the pyramids of Egypt, UFOs, prophecies of Nostradamus, Marian Appari­tions, cloning the Antichrist, vanishing hitchhikers, and careless rumors about the increase of vultures in Israel, the Social Security Administration, Procter & Gamble, Henry Kissinger, Saddam Hussein, Mikhail Gorbachev, super-computers in Brussels, the universal product code, and others (even hell is allegedly enlarging itself!) not only damage Christians’ faith, they dam­age the credibility of Christianity in the eyes of the world. The truth is that some Christians should be ashamed for promoting unfounded rumors.

Among the consequences of unwarranted speculation and false prophecy are the undermin­ing of a new believer’s faith, the mockery of Christianity by skeptics, ruining one’s reputation as a teacher, preventing believers from planning for the future, spiritual discouragement, wasting valuable time, and leading potential converts away from Christian faith.[3]

As Christians, let us rejoice that Christ will return, as He promised, in God’s timing. Let us not bring disrepute to the name of Christ among those who do not yet know Him.