Should Christians Use Marijuana if it is Legal in Their State? 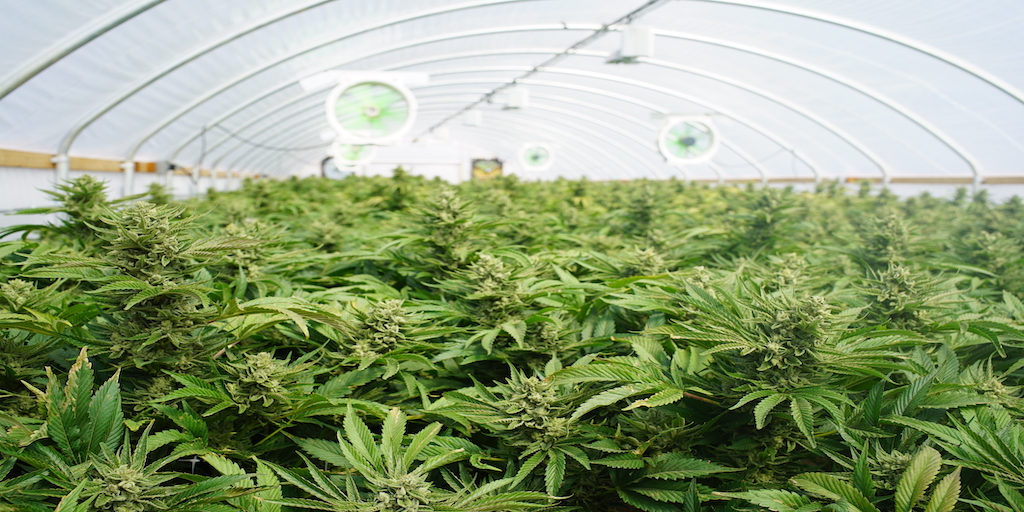 Should Christians use marijuana if it is legal in their state?

It is quite easy for Christians to oppose something when it is illegal. In the past, marijuana usage was illegal across the nation and many Christians argued against the substance on the basis of law. Now the situation has changed. Recreational use of marijuana (as opposed to medical use) is legal in four U.S. states.

This is an interesting question surrounded by heated debates. Many Christians staunchly oppose the consumption of cannabis and others find themselves struggling to see why the substance is harmful. What does Scripture say?

The Bible does not specifically address the question of whether or not Christians should or can use marijuana. However, there are two major issues Scripture offers against it.

First, Scripture says the believer’s body is the temple of the Holy Spirit.

“Flee from sexual immorality. Every other sin a person commits is outside the body, but the sexually immoral person sins against his own body. Or do you not know that your body is a temple of the Holy Spirit within you, whom you have from God? You are not your own, for you were bought with a price. So glorify God in your body” (1 Corinthians 6:18-20).

Here the apostle Paul makes it clear we are not to defile our body. Marijuana has been shown to damage the health of those who use it. While little research has been conducted on the effects of the narcotic as compared to other substances like tobacco and alcohol, there is still plenty of evidence to show the drug has a negative impact on users.

Marijuana, when smoked, transfers tar to the lungs much like tobacco. In fact, even more so since most marijuana users typically inhale for longer periods of time to maximize the effect of the drug (www.cancerresearchuk.org). Cannabis contains 50% to 70% more cancer-causing substances than tobacco smoke (www.drugfreeworld.org). Because of the correlations between the smoking of tobacco and the smoking of marijuana, many studies show that cancer is a possible result from the continuous smoking of cannabis.

Additionally, there are health concerns regarding secondhand smoke. Both children and adults who spend time around marijuana users can develop the same health issues. Marijuana use is not an issue in which people can say, “It doesn’t hurt anyone else.”

Another major health concern arises when adolescents use marijuana. Multiple studies have shown a connection between young adults using marijuana and the reduction of memory and learning ability. “For example, a study showed that people who started smoking marijuana heavily in their teens and had an ongoing cannabis use disorder lost an average of eight IQ points between ages 13 and 38. The lost mental abilities did not fully return in those who quit marijuana as adults” (www.drugabuse.gov).

Other immediate effects of marijuana use include increased heart rate, disorientation, and impaired physical coordination, followed by reduced awareness or sleepiness or depression. Some users have even suffered anxiety and panic attacks (www.drugabuse.gov).

As Christians, we are to take care of our bodies since they are the temple of God as well as the mechanisms we use to be stewards of the earth. The use of marijuana is a threat to this cause.

Second, in addition to the health concerns, marijuana is a mind-altering substance. It causes a state of euphoria, therefore causing its users not to be aware. Many use marijuana as an escape from reality. However, Scripture urges believers to be mentally aware:

”Be sober, be vigilant; because your adversary the devil walks about like a roaring lion, seeking whom he may devour” (1 Peter 5:8).

Ephesians 6:10-18 commands us to put on the whole armor of God because we are against “spiritual forces of evil in the heavenly places.” The mind is very important for the functioning of the body. When it is not functioning properly, not only is it difficult for us to be the good stewards we were created to be, but we also let our guard down against the “spiritual forces of evil” Ephesians mentions. The mind is a powerful defensive tool that one handicaps when using marijuana.

The answer to the question, “Should Christians use marijuana if it is legal in their state?” is simply, no. Scripture tells us to be vigilant and sober-minded. It also tells us not to defile our bodies since our body is the temple of the Holy Spirit. The recreational use of marijuana not only makes us unable to be sober-minded, but also defiles the body with the health issues that have been associated with it.