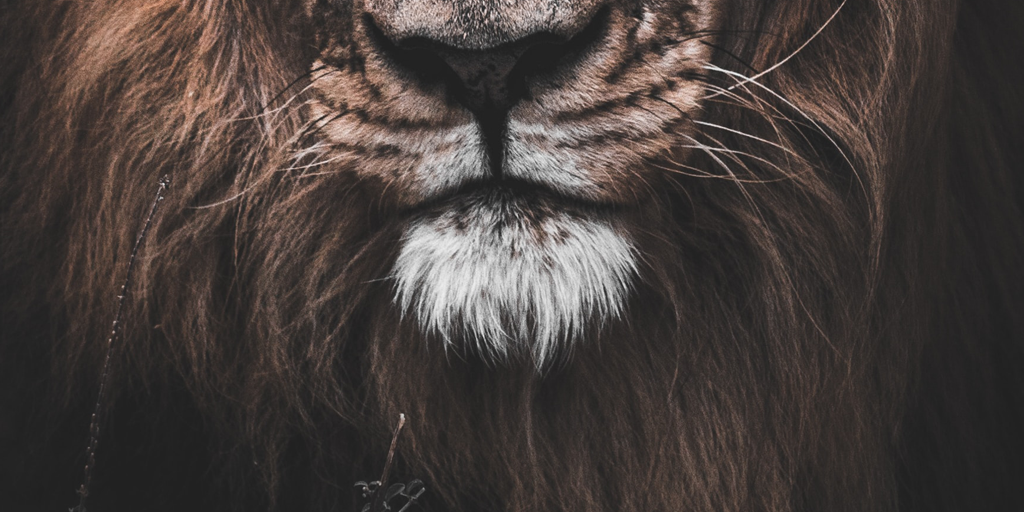 Step by Step Through Daniel

As Christians, we believe that God has told us about certain events that will take place in the future in the Bible. We want to know what God has to say before it happens. That is why there is such a great desire among Christians to understand biblical prophecy, especially the Book of Revelation.

In this session, we address the first pillar of Daniel—the revived Roman Empire. Many are fascinated with the idea of a one-world government resembling the Roman Empire that existed two thousand years ago. What does Daniel teach us on this subject? Why does it matter in our lives today? Through our study, we’ll discover that Daniel’s prophecies concerning the revived Roman Empire may be closer and more relevant than we think.

The Second Pillar – Daniel and the Antichrist
By: Dr. Jimmy DeYoung

The second pillar of Daniel focuses on the prediction of a future global leader known as the Antichrist. Again, there are many connections with Revelation, where the term “beast” is used 42 different times. In this session, we’ll discuss the Antichrist’s other names, where he appears, what he does, and where he comes from in the revived Roman Empire.

The Third Pillar – Daniel and the Future Tribulation
By: Dr. Jimmy DeYoung

In this session, we will highlight the future seven-year Tribulation period and the events that will take place during this time. As we do, we’ll discover that the occurrence of these events could happen very soon, indicating the prophecies of Daniel are nearer to fulfillment now than ever before in history.

The Fourth Pillar – Daniel and the Alignment of the Nations
By: Dr. Jimmy DeYoung

In this final session, we’ll take a look at the biblical data from Daniel and other prophetic portions of Scripture to form a composite picture of the nations that will come against Israel in the last days. As we do, we’ll again see that this time may be nearer than we think. We’ll also discuss some aspects of how this alignment is coming together in today’s world.

Daniel predicted coming world governments centuries before they came about. In light of that, what can we say about the things he prophecies that have not yet happened – like the nations that will align and come against Israel in the future?

Daniel predicted a 10-nation alliance, possible a revived Roman Empire that will play a major role in end-time events. He also names other nations – ones that are in the news today – that will attack Israel and attempt to destroy it.

Daniel predicted the nation of Israel would regather and reform – a prophecy fulfilled in 1948. Plans to rebuild the temple in Jerusalem are currently underway.

Daniel’s prophecies actually revealed the time when the messiah would appear in Israel.