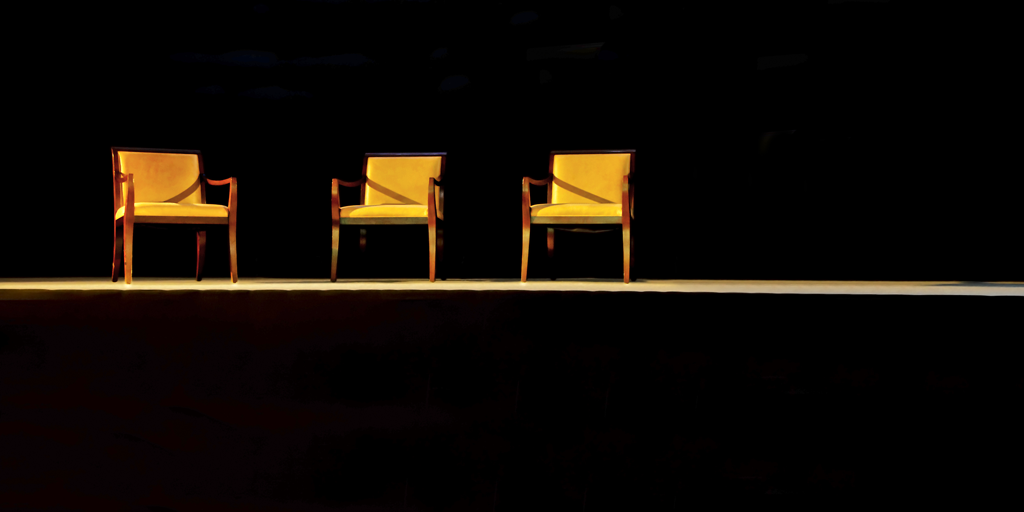 The Apostles’ Creed: The Trinity

It should be clear with even the most casual read that the Apostles’ Creed uses the Trinitarian view of God—that the one God exists in three Persons[1]—as its framework.

The first stanza begins, “I believe in God,…” then defines which God (Father, Almighty, Creator) is being referenced. The next stanza starts with “I believe in Jesus Christ,” followed by several important points about Him, including the virgin birth, His death and resurrection, and His future role as judge. Finally, the stanza beginning “I believe in the Holy Spirit” details the Spirit’s work in the church and in the lives of Christians.

The Trinity is a difficult concept for people to grasp, and with good reason. As Albert Mohler says, “We are not sufficiently intelligent, clever, or perceptive enough to come to a true knowledge of the true God on our own. This fact is why God’s revelation of Himself is so gracious.”[2]

What is important to understand about the Trinity is that:

The doctrine of the Trinity does not divide God into three parts. The Bible is clear that all three Persons are each one-hundred-percent God. The Father, Son, and Holy Spirit are each fully God. For example, Colossians 2:9 says of Christ, “in him all the fullness of deity dwells in bodily form.” We should not think of God as a “pie” cut into three pieces, each piece representing a Person. This would make each Person less than fully God and thus not God at all. Rather, “the being of each Person is equal to the whole being of God” (Grudem, Systematic Theology, 1994, page 255). The divine essence is not something that is divided between the three persons, but is fully in all three persons without being divided into “parts.”[3]

Perhaps you have heard one of these illustrations used to explain the Trinity:

But each of these illustrations actually teaches an incorrect idea of the Trinity.

The example of water existing in three modes is a heresy called “modalism.” It does not work because God, unlike water, exists in all three modes at once. He is not one God who merely switches between three forms of existence. For example, we see all three persons of the Godhead simultaneously present at Jesus’ baptism (Matthew 3:16-17).

The example of an egg illustrates a heresy called “tritheism.” It does not work because it depicts three separate substances: a shell, an egg white, and a yoke. God exists as three persons who all share one substance, not as three different substances.

The example of a man with various roles is another example of modalism. It does not work because a man cannot hold all three roles in relation to same person.

There is far more to the Trinity that can be explained in a 600-word article. May I suggest the following resources for further study:

John Ankerberg, John Weldon, Knowing the Truth about the Trinity

[1] “personhood is defined as having a will, self-awareness, emotions, being able to recognize others, speaking, etc.” https://carm.org/is-god-a-person