The Day of the Lord 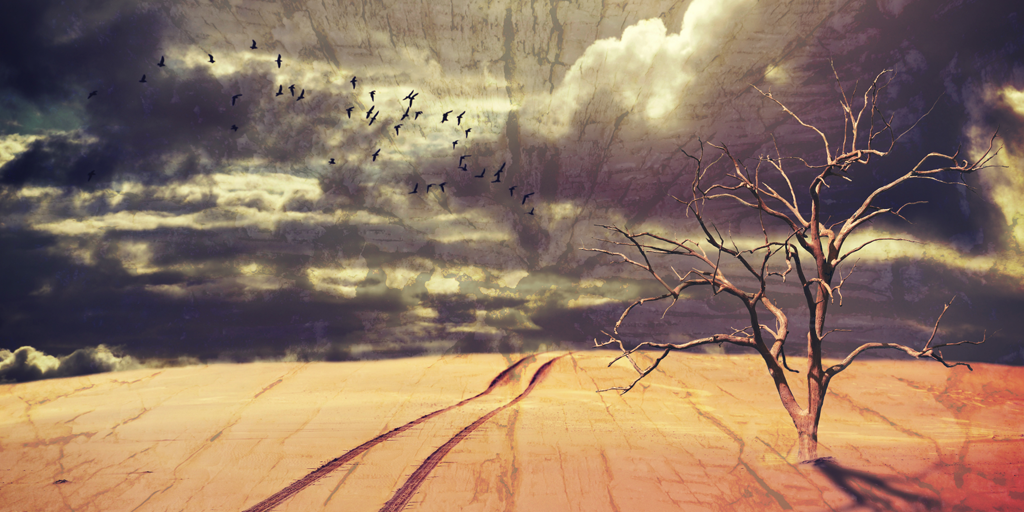 What is Meant by the Biblical Expression “The Day of the Lord”?

Will Christians escape God’s wrath in the time period called “the day of the Lord”?

What happens to those who have trusted the Lord Jesus as their Savior when this future period of the wrath of God called the Day of the Lord will break forth upon planet Earth, again, a seven-year period of time, the last seven-years before Christ returns in His glorious Second Coming? Will true believers in the Lord Jesus experience any of that wrath? Will they go through all seven-years of that wrath or maybe three fourths of the way through or just half of the way through or what? Or, will they escape that period of time altogether by being removed from the earth by Rapture before that seven-year period of God’s wrath begins?

There are those who believe that the Church will be raptured out in the middle of the seven-year Tribulation period. In other words, they will go through the first three and a half years of the outpouring of God’s wrath, then be removed; although some of those who hold to that say that you won’t have the wrath of God until the middle and so that if they’re raptured out in the middle, they’ll escape the wrath of God because it’ll come in the second half. That’s called the midtribulation Rapture view because they believe the Church will be removed right in the middle of that seven-year period of time.

The issue that’s involved here is this: What will be the relationship of Christians to this future period of God’s wrath? It seems to me there are significant passages in the Bible which shed some light on that. One of those significant passages is in 1 Thessalonians 1:10. Now, that passage clearly teaches the immanency of the Lord’s return to take the Church saints out of the world. But Paul went on to teach some other interesting concepts in that verse. This is what he said to the Thessalonians Christians: that they were waiting for His Son, for God’s Son from Heaven, whom He raised from the dead, even Jesus, “which delivered us from the wrath to come.”

Now interestingly, the verb translated “delivered” there is a fascinating verb. For one thing, it’s in the present tense. Some of our English translations translate it as past but it’s in the present tense and normally the Greek present tense, unless the context indicates otherwise, is referring to continuous action, and that appears to be what it is here. And it’s indicated that Christ has already given to us, as a continuous thing, deliverance from this future time of wrath. It’s already a present reality for us because of what Jesus Christ did for us on the cross of Calvary and through His resurrection.

So that that’s a guarantee, in essence, to us that Church saints will be delivered from the wrath to come. Now, the verb translated “delivered” here also carries with it the idea of deliver­ance from something that’s threatening you or deliverance from an enemy, and the idea is God’s wrath is certainly a threat to a human being. No human being who has any degree of sanity would ever want to come under the full weight of God’s wrath. That would be a horrible, horrible thing to experience.

And so human beings would regard the wrath of God as an enemy or a threat to them and so Paul is saying that Jesus has already provided for those who have trusted Him as Savior deliv­erance from that wrath, deliverance from that thing that would threaten the well-being of a human being.

But there’s another fascinating idea that’s associated with the verb that Paul used here trans­lated “delivered” and that is it refers to deliverance by a mighty act of power. That’s very signifi­cant in light of what he said earlier in this verse that the Thessalonians were waiting for God’s Son to come from Heaven, as we saw earlier, to come to rapture them out of the world.

The Rapture will certainly be a mighty act of divine power when Jesus Christ will catch up from the earth the whole body of born again Christians for all the centuries that the Church has ever existed. He will bring with Him the souls of those Church saints that have already died; He’ll bring those souls with Him from Heaven, He’ll resurrect their bodies from the grave, reunite the returning souls with their bodies, so they’ll be here on the earth by resurrection. And then the Christians who are alive when He comes to rapture the Church, He’ll instantaneously transform their bodies into an immortal body but then He’s going to catch up all the millions of Christians who have trusted Christ as Savior and lived throughout all the centuries, the Church that existed here on planet Earth.

In one mighty act of power, He will snatch them up from the earth to meet Him in the air and then return with them back to His Father’s house to Heaven to live in the mansions or dwelling places He’s prepared for them there. A mighty act of power. It seems to me that since Paul is inferring the Rapture earlier in this verse, that that’s the mighty act of power through which He will actually carry out this deliverance that He’s already provided for us from the wrath to come.