The Supernatural Working of God 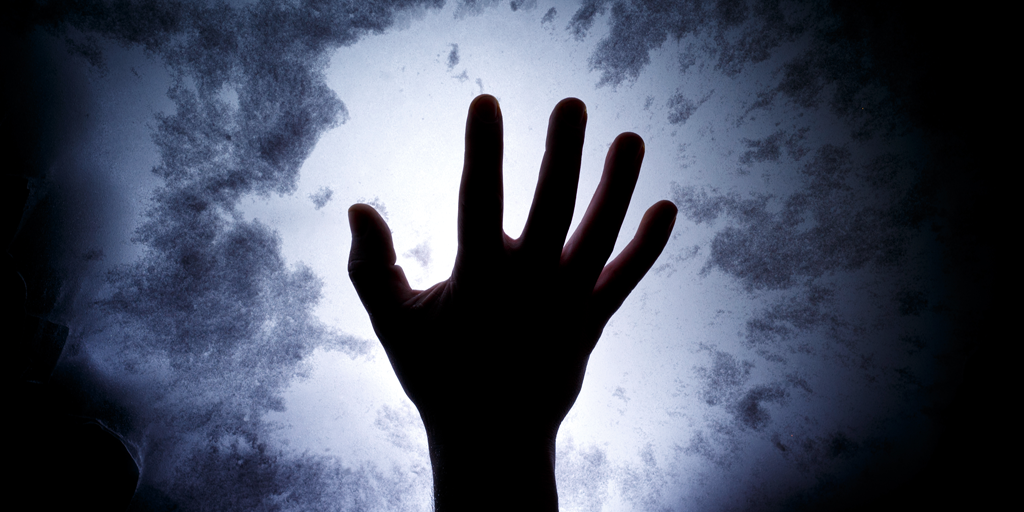 Multitudes today are captivated by the delusion of limitless human potential. Having swallowed that bait, they are trapped in the endless pursuit of paranormal powers. Fueling that pursuit is the belief that some secret key will unlock unlimited potential, that there is some ritual or technique or state of consciousness which will by some “law” bring forth this supra-normal knowledge and energy.

The Supernatural Working of God

That the manifestations of the Holy Spirit displayed through human flesh are called “gifts” has caused some confusion. They are not gifts in the sense of being given to any individual to possess and thereafter use as he or she sees fit. If genuine, the gifts of the Spirit are under the direction and control of God and are provided by His grace exclusively for His purposes and to His glory.

No one can heal, do a miracle, raise the dead, or prophesy anytime he so desires. Not even Jeremiah, Isaiah, Ezekiel, or any of the other prophets could do so. When Jeremiah desired to prophesy to the people he had to wait upon God: “And it came to pass after ten days that the word of the LORD came unto Jeremiah” (Jeremiah 42:7). Clearly, miracles come only by the empowerment and direction of God, and not by human initiative.

Nor can the gifts of the Spirit be taught for a fee and learned in a seminar, as the late John Wimber led people to believe. Peter declared: “For… prophecy came not in old time by the will of man, but holy men of God spoke as they were moved by the Holy Ghost” (2 Peter 1:21). No one can initiate, mandate, or activate the moving of the Holy Spirit!

Whatever the “gift of the Spirit” may be, it is given in specific instances to effect God’s purpose at that time; it does not become a power possessed by an individual which he can wield at his discretion. If someone lays hands upon a sick person and prays, and the per­son is instantly healed, that is a manifestation of the “gifts of healing” according to God’s will. The person who prayed does not now possess the gifts of healing like some magic wand which he can wave at will. To imagine that to be the case is one of the basic errors in the charismatic movement.

It is a great delusion for anyone to imagine that he possesses any gift of the Spirit in the sense that he can exercise it whenever he so desires. And that includes the gift of tongues—a gift which multitudes imagine they “possess” and can “practice” when they please and, thereby, have been led astray.

Beware of any alleged “gift” that is initiated or possessed by the human spirit! It is a grievous error to promise a “miracle service” at a particular time and location and to purport to do “miracles,” or to offer seminars that teach how to do “signs and wonders.” Whatever purports to be the manifestation of a “gift of the Spirit” and is not initiated by Him, but is under man’s control, is not of God but from the occult.

With the observation that the Creator must be separate from His creation, Sir James Jeans has eliminated pantheism/naturalism as a viable theory. On the other hand, if natu­ralism is true, then there are no miracles caused by God’s intervention and overriding the laws of science. And if that is the case, then Christianity is a lie, for Christianity requires miracles. It promises resurrection, the greatest miracle of all. Indeed, Christianity is founded upon the resurrection of Jesus Christ:

If Christ be not risen [from the dead], then is our preaching vain, and your faith is also vain… ye are yet in your sins….

In a moment, in the twinkling of an eye… the dead [who believed in Christ] shall be raised incorruptible, and we [who are still alive] shall be changed… death is swallowed up in victory…. Thanks be to God, which giveth us the victory through our Lord Jesus Christ (1 Corinthians 15:14,17,52,54,57).

Resurrection, the only hope for life out of death, is a miracle. It is not a phenomenon governed by natural laws that can be brought into play by those who know the secret of the limitless potential allegedly residing in all of us. No, it is God reaching into a fallen universe from the outside.

Salvation is the same kind of miracle: eternal life as a gift of God’s grace out of the eternal death which His own infinite justice has pronounced upon a rebellious and sinful mankind. That gift is given freely to all who acknowledge they can’t merit it and humble themselves to receive it as a gift. Moreover, the miraculous power of Christ’s resurrection is the only means by which we can possibly live the victorious Christian life which the Bible presents as the standard for all believers.

Nowhere is the difference between naturalism and supernaturalism seen more clearly than when it comes to God and Jesus Christ. Naturalism sees an impersonal Force behind all existence, a Force that is in all things and thus may be experienced and utilized by looking within one’s own being. The God of the Bible, on the other hand, is totally other than the universe and all He made, including man. According to the Bible, Jesus Christ is God who came to this earth through a virgin birth to become a man in order to reveal Him­self to us and to die in our place for our sins.

There is no procedure or ritual that can cause a sinner to pass from death to life. The new birth is a miracle of God’s grace that only He can accomplish. Unlike the scientific application of laws to release spiritual energy, we must approach the God of the Bible as unworthy sinners trusting in His grace and mercy. There are no formulas that we can think, speak, or visualize that will require Him to respond to us.

Here is the great difference between psychic power and spiritual power. The former presumably comes from some force inherent within the human psyche, or perhaps within the mind, producing the fabled “mind over matter” that psychics boast of and is being pursued in laboratories. True spiritual power comes from God and is miraculous, overriding the laws of physics and chemistry. God’s power also exerts a moral influence, which is entirely lacking in any natural force.

The Bible asserts that this moral power flows to believers in Christ through their faith. Norman Vincent Peale claimed that Positive Thinking was the same as biblical faith. Of course that is not true. An atheist could teach Positive Thinking seminars, and some do. Faith is not a power we aim at God to get what we want.

Biblical faith is not some power of the mind, but simple trust in God alone and in Jesus Christ, who is God come to this earth as a man through the virgin birth. Faith in Christ must include who He is and what He has done. The fact that He died for our sins and rose again to live His life in those who open their hearts to Him is the source of an entirely new moral power over sin. That power is unknown in nature.