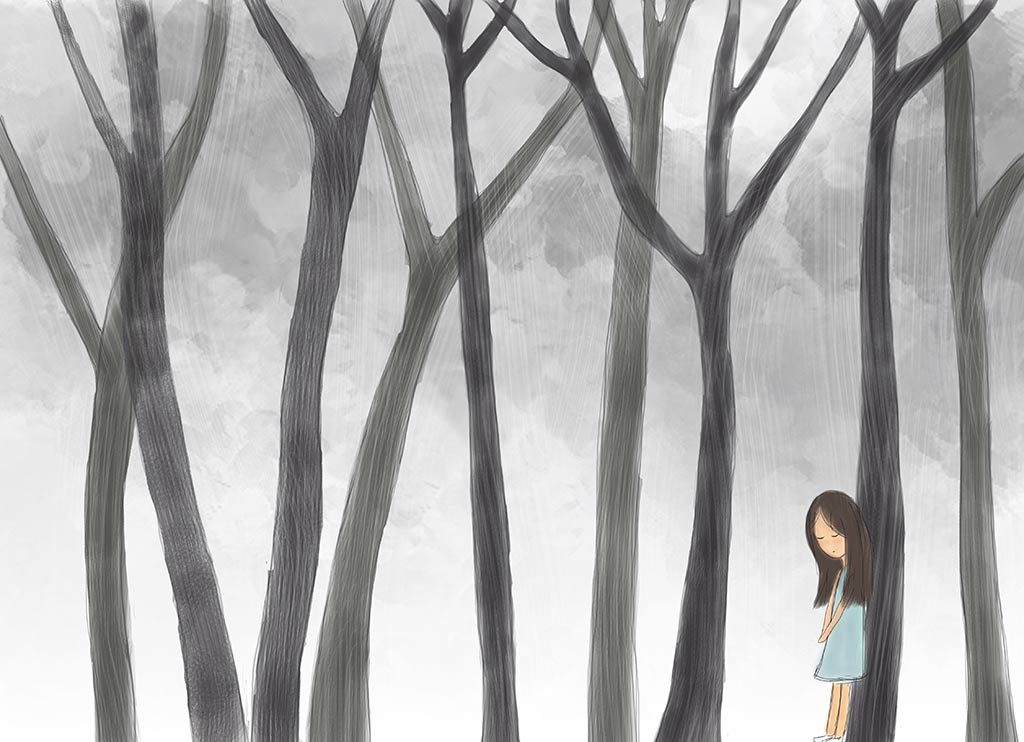 One of the most disturbing things we ever experience as Christians is the suicide of someone we know and love. It is always a rude shock to our sensibilities. Initially, we find ourselves asking, if only to ourselves, “Will this person go to hell?”

Why would we ask that? Probably because we think of suicide as murder, and we know that murder is one of what are known as “the deadly sins.” But, is it murder? The Scriptures define murder as the deliberate, pre-meditated killing of another person (Num­bers 35:30). Suicide is the killing of one’s self. The Scriptures nowhere label it as murder. It is, indeed, a selfish act, and we do not believe God approves of it. If it is contrary to the will of God, it is therefore a sin. But does that mean it is unforgivable, and that the perpe­trator will go to hell? How can we know?

The first thing that must be said is that we cannot make that decision as to whether such a person is saved or will go to hell. Psalm 3:8 says very plainly, “Salvation belongs to the Lord. Thy blessing upon Thy people.” We may think we know whether a person who died has gone to heaven or to hell. And the Scriptures do give us some good guidelines for our opinion. But, ultimately, we cannot judge. Judgment also belongs to God, Who alone is sovereign.

So, the big question to ask is this: Was that person a Christian? Had he or she been born again? If so, then we need to consider the Scriptures which would seem to apply. For example, John 3:16: “…that whoever believes in Him should never perish, but have eternal [unending] life.” You may ask, “But, would someone who believes in Him do such a thing?” Well, obviously those who “believe in Him”—who are Christians—commit other types of sin and we do not assume that they do not believe in Him just because of that.

If we have evidence that such a person does not believe in Jesus, and is not saved, then that is a different story. There are many problems, conditions, dealt with in the Scrip­tures which might make a person contemplate suicide: weariness with life (Job 3:20-23); sense of life’s futility, emptiness (Eccl. 2:17); a feeling of hopelessness (Judg. 16: 29-30); impulse of sin (1 Kgs. 16:18, 19); disappointment (2 Sam. 17:23). None of these condi­tions would of themselves indicate that a person did not “believe in Him” or was not saved.

There is another condition which the Scriptures do not directly deal with, but which must be considered in the context of suicide, and that is pain: both physical pain and psychic pain. I believe it is in this context that we must understand Samson’s self-destruction (Judg. 16:26-30). He was in physical pain from the torture by the Philistines, including gouging out his eyes. But he was in even greater pain because of the life-circumstances he was in and the feelings of hopelessness they created. True, he should have trusted God. But deep, intense psychic pain can blind us momentarily, so that we might say a person was not in their right mind when they acted this way.

If a person is a Christian, then there are other Scriptures we have to consider. First, I would mention John 10:28-29: “and I give eternal life to them, and they shall never perish, and no one [or nothing] shall snatch them out of my hand. My Father, Who has given them to Me, is greater than all; and no one is able to snatch them out of the Father’s hand.” Jesus here is speaking of His “sheep,” which to us would mean those who are born again Christians.

The other Scripture that I believe is very relevant here is Romans 8:38, 39: “For I am convinced that neither death nor life….shall be able to separate us from the love of God, which is in Christ Jesus our Lord.” Notice that it does not say “death, except by suicide.” It says, “death” period. Again, Paul is here talking about born again believers—Christians.

The most notable suicide in the Scriptures was, of course, Judas. While the Scripture does not plainly say he went to hell, that is clearly indicated in John 17:12 and Acts 2:25. But we must understand that Judas was lost not because he betrayed Jesus—that was God’s plan—but because he did not “believe in Him.” He had not come to know that Jesus was the Christ, the Son of God, and thus had not received life in His name (John 20:31).

So, we come full circle. When we are confronted with the awful reality of suicide our concern must be “was this person saved; did he or she believe in Him?” Here, then, is further evidence of the critical importance of taking evangelism seriously, especially with those we know and love.

This article was written by Dr. James Van Dyke for The John Ankerberg Show, ©2000.

17 yrs saved. hungry for God’s fire. Listened to even Kevin Zadai and Jesus hope thru him. My husband rebuked me lastnight for playing piano after hearing from Holy Spirit to play an instrument when you hear a sound in your spirit/in your mind. to bring it into this realm. Husband was offended and said I was being rude playing piano ever lightly while he was watching his precious tv movies, even though he is so hard of hearing he can’t even hear my voice when I yell. I have never fit into the world or into the church. Have… Read more »

However coming into realization of who God is and being a Christian is far more than believing and accepting salvation will the Holy Spirit allow you to commit such an act without warning, we understand situations get tough but Jesus to us to arm ourselves likewise as he has suffered so will we, and also he promises to be with us til the end one of the commandments of the law is thou shall not kill…