What Events Will Happen During the Seven-Year Tribulation Period? 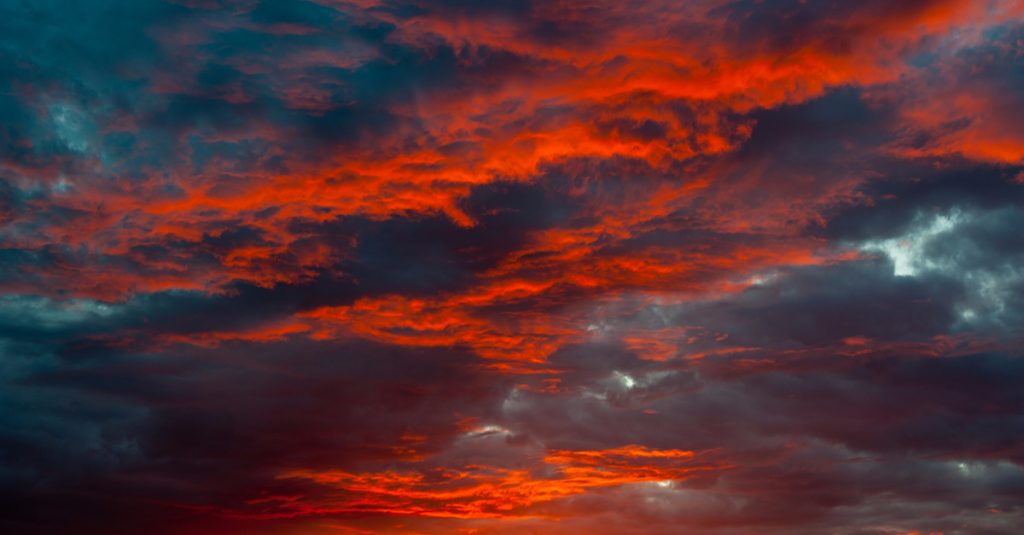 According to the Bible, this seven-year period called the Tribulation will be basically divided into two halves. In the first half, Antichrist appears to be the great benefactor and protector and friend of Israel, but in the middle of that seven-year period he will turn against the people of Israel and begin desolating it severely and that’s why Jesus called the second half “the great tribulation,” the likes of which has never been since the beginning of the world or ever will be again. In other words, the second half of this 70th week of Daniel 9 will be the unparalleled time of trouble for the world.

What does Matthew 24 tell us about the Seventieth Week of Daniel?

The impression here in Matthew 24 is that Jesus is spelling out things in chronological order for this future period of time. The abomination of desolation takes place in the middle of the 70th week. That’s followed by the three and a half year Great Tribulation, but He’s saying here—at least the implication is—that before the abomination of desolation in the 70th week you will have transpired in the world what Jesus called “the beginning of sorrows,” literally, the beginning of birth pangs.

Jesus is telling us here the things that will be involved in the beginning of birth pangs. You will have false messiahs, those who will appear upon the world scene saying, “I’m the Messiah.” In addition, the earth will experience wars and rumors of wars. You’ll have nation rising against nation, kingdom against kingdom. The earth will experience famines, pestilences, earthquakes in many different places. Jesus says all those are the beginning of birth pangs.

Now, the interesting thing is, when you go to the Old Testament, you havereferences there to these kinds of things which will happen in the future and you have Hebrew words which are the parallel of our English word tribulation, even the parallel of the Greek word for tribulation. So the implication is that these beginning of birth pangs are also descriptive of what you could call tribulation.

So, this seven-year period of time, whether you call it the Tribulation Period, since you have tribulation the first half and great tribulation the second half, or whether you choose to call it the 70th week of Daniel 9 from Daniel 9:27, either way, we’re talking about this seven-year period of time immediately before the glorious Second Coming of Christ back to planet Earth to set up God’s Millennial Kingdom while we’re here on planet Earth.