What is the Gospel of Thomas | John Ankerberg Show
Donate 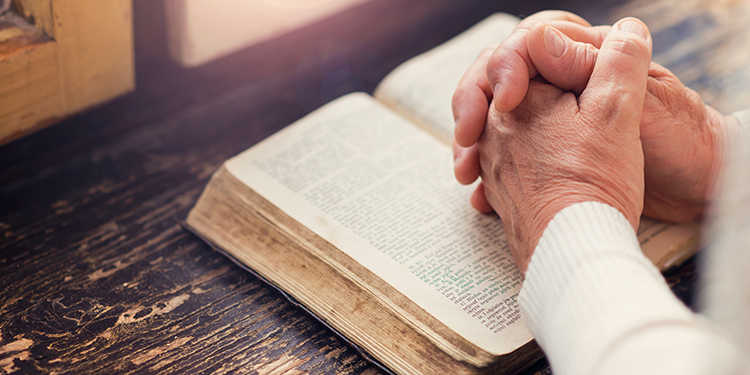 What is the Gospel of Thomas

What is The Gospel of Thomas?

The Claim of the Critics

Some radical critics of the New Testament claim that the Gnostic Gospel of Thomas is equal or superior to the New Testament and that it does not support the resurrection of Christ. The so-called Jesus Seminar places the Gospel of Thomas in their otherwise severely truncated Bible. Both stances are serious challenges to the historic Christian faith.

An Evaluation of the Credibility of the Gospel of Thomas

The Canonical Gospels Are Much Earlier. Assuming the widely accepted dates of the Synoptic Gospels (ca. A.D. 60-80), the Gospel of Thomas falls nearly a century short. Indeed, there is evidence of even earlier dates for some Gospels, as even some liberal scholars admit.[1] O. C. Edwards asserts of the Gospel of Thomas and the canonical Gospels that “As historical reconstructions there is no way the two can claim equal credentials.”[2] And Joseph Fitzmyer adds, “Time and again, she is blind to the fact that she is ignoring a good century of Christian existence in which these ‘gnostic Christians’ were simply not around.”[3]

The Gospel of Thomas Portrays a Second-Century Gnosticism. The Gospel of Thomas is influenced by the kind of Gnosticism prevalent in the sec­ond century. For instance, it puts into the mouth of Jesus these unlikely and demeaning words: “Every woman who will make herself male will enter the King­dom of Heaven.”[5]

The Gospel of Thomas’s Lack of Narrative Does Not Prove Jesus Did No Miracles. The fact that the author(s) of the Gospel of Thomas did not include narratives of Jesus does not mean they disbelieved in Jesus’ miracles. The book seems to be a collection of Jesus’ sayings rather than his deeds.

The Canonical Gospels Are More Historically Trustworthy. There are numerous reasons why the New Testament Gospels are more trustworthy than the Gnostic ones. First, the earliest Christians were meticulous in preserving Jesus’ words and deeds. Second, the Gospel writers were close to the eyewit­nesses and pursued the facts (Luke 1:1-4). Third, there is good evidence that the Gospel writers were honest reporters. Fourth, the overall picture of Jesus pre­sented in the Gospels is the same.

The New Testament itself reveals that a collection of books existed in the first century. Peter speaks of having Paul’s epistles (2 Peter 3:15-16). In fact, he considered them on a par with Old Testament “Scripture.” Paul had access to Luke’s Gospel, and quotes it in 1 Timothy 5:18. The churches were instructed to send their epistle on to other churches (Col. 4:16).

Beyond the New Testament, there are extrabiblical canonical lists that support the existence of a New Testament canon.[6] Indeed, all the Gospels and Paul’s basic epistles are represented on these lists. Even the heretical canon of the Gnostic Marcion (ca. A.D. 140) had the Gospel of Luke and ten of Paul’s epistles, including 1 Corinthians.

The Second-Century Fathers Support the Canonical Gospels. The sec­ond-century Fathers cited a common body of books. This includes all the crucial books that support the historicity of Christ and his resurrection, namely, the Gospels, Acts, and 1 Corinthians. Clement of Roman (A.D. 95) cited the Gospels (Corinthians, 13, 42, 46). Ignatius (ca. 110-115) cited Luke 24:39 (Smyrnaeans 3). Polycarp (ca. 115) cited all the Synoptic Gospels (Philippians 2, 7). The Didache often cites the Synoptic Gospels (1, 3, 8, 9, 15-16). The Epistle of Barnabas (ca. 135) cites Matthew 22:14). Papias (ca. 125-140) in the Oracles speaks of Matthew, Mark (following Peter), and John (last) who wrote Gospels. He says three times that Mark made no errors. What is more, the Fathers consid­ered the Gospels and Paul’s epistles to be on a par with the inspired Old Testa­ment.

Thus the Fathers vouched for the accuracy of the canonical Gospels in the early second century, well before the Gospel of Thomas was even written.

The Resurrection Account. The Gospel of Thomas does acknowledge Jesus’ resurrection.

In fact, the living, resurrected Christ himself speaks in it (34:25-27; 45:1-16). True, it does not stress the resurrection, but this is to be expected since it is primarily a sayings source rather than historical narration. Furthermore, the Gnostic theological bias against matter would downplay the bodily resurrection.