What is the Role of Women in Church Today? | John Ankerberg Show
Donate 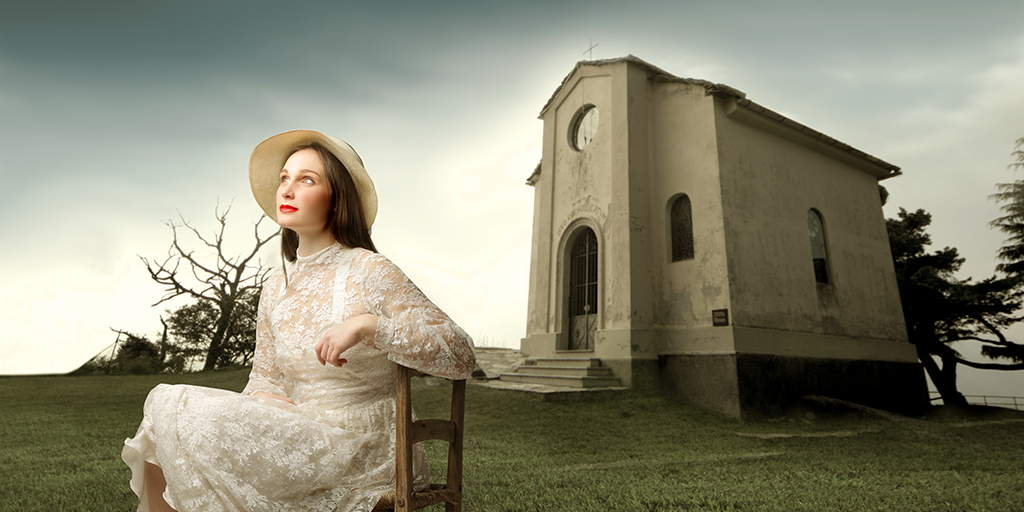 What is the Role of Women in Church Today?

Can you explain to me the following passages and their application to church life today? I have been given various interpretations and end up more confused. The pas­sages are the following: 1 Corinthians 14:34 & 35; 1 Timothy 2:11 & 12.

These two passages deal with women in the church. In Corinthians 14, women are to keep silent in church, and if they want to learn anything, they ask their husbands at home. In 1Timothy, it says much the same thing and includes women not teaching or exercising any authority over men.

This is most important: These two passages cannot be read out of their historical con­text. One must understand the times in which they were written.

1. These passages are written against a Jewish background. Officially, in the eyes of the Jews, women held a very low position. In Jewish law, women were not considered a person; she was a thing, something to possess like property which is owned. She was entirely at the disposal of her father or her husband. She was not allowed to learn the law as this was casting pearls before swine. They took no part in the work of the synagogue; they would have to sit in the balcony where they could not be seen. Women couldn’t even teach in the school; she didn’t teach the younger children. A woman was also exempt from the demands of the law; she did not have to attend the sacred feasts as did her father or husband. Women, slaves, and children were classed together. According to Barclay, in the Jewish morning prayer, a man thanks God that God had not made him “a Gentile, a slave, or a women.”

A strict Rabbi would never greet a woman on the street including his wife or daughter. Again, Barclay writes: “Her work is to send her children to the Synagogue; to attend to domestic concerns; to leave her husband free to study in the schools; to keep house for him until he returns.” It is against a Jewish background that the church was founded.

2. These passages are also written against a Greek background. The place of women in Greek religion was also very low. In many of the Greek temples, women served as sacred prostitutes who plied their trade on the city streets.

The respectable Greek woman led a very sheltered life. She lived in her own quarters that only her husband would enter and never came to meals; she never was on the street alone and never went to any public gathering. If a Greek women ever took an active part in speaking or teaching in one of the Christians churches, the church would have the reputa­tion of being the resort of loose and immoral women.

These passages must be understood in their historical context.

Fortunately, there is much that can be said on the other side of the coin from a Biblical perspective.

In the New Testament, women were elevated to a position of honor. Mary of Nazareth was chosen as the mother of Jesus; Mary Magdalene was the first to see the Risen Lord; Priscilla, with her husband Aquila, was a valued teacher in the early church and led Apollos to the truth about Christ (Acts 18:26); Philip, the evangelist, had four daughters who were prophetesses (Acts 21:9) ; older women were to teach the younger women (Titus 2:3); Phoebe served as a deaconess in the church (Romans 16:1).

We must not read these passages as barriers to all women’s work and service in the church, but must understand them in the light of their Jewish background in a Greek city. My personal opinion, for what it’s worth: The church would never have survived through the ages without the support and encouragement of dedicated, Christian women! This should challenge us, as men, to rise up and once again be the spiritual leaders that God has called us to be.

This article was written for The John Ankerberg Show by Rev. Sam Harris in ©2001.

so I understand your argument about the “time” in which this directive was placed, however you completely ignore the fact that Pauls reasoning was based on the woman being deceived by satan as the primary reason for the woman not to have authority over man. Remember that Adam was not deceived, he went along with Eve, his wife, who was deceived. This goes right along with your statement that the great commission was for gentile, grace and church age believers. I don’t agree with your understanding as the great commission was to preach the gospel of the kingdom, i.e. repentance,… Read more »