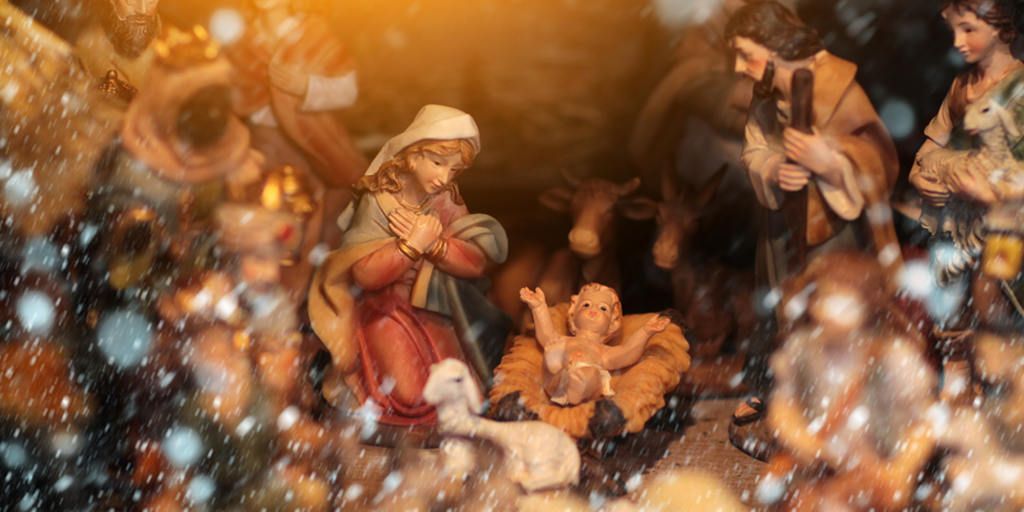 When Was Jesus Really Born?

Though the resurrection of Jesus was celebrated from the earliest times of church history, the celebration of the birth of Jesus developed relatively later. Still today, people debate the “true” date of Christmas. Many , when was Jesus really born?

The answer is not as easy as it would seem. In contrast with our modern world that often emphasizes the celebration of birthdays, the ancient world often failed to emphasize the dates of one’s birth or birthday celebrations. The birth accounts of Jesus do not mention the date, nor do the rest of the New Testament.

Instead, our modern Christmas celebration on December 25 is derived from later sources. Some argue Christmas relates to a pagan celebration on this date called Sol Invictus. However, the earliest source for this view is not found until the twelfth century. The first dates regarding the birth of Jesus appear from the late second to early third century.

Historian Andrew McGowan notes the modern dating of Christmas on December 25 is most likely found in connection with the date of Jesus’ death. He writes, “Thus, we have Christians in two parts of the world calculating Jesus’ birth on the basis that his death and conception took place on the same day (March 25 or April 6) and coming up with two close but different results (December 25 and January 6).”

It is clear the date for Christmas is not definitively known. However, are there any clues in Scripture that would suggest a particular date or time of year?

Some argue that the reference to shepherds watching their flocks by night in the fields would assume a warmer time of the year. However, in Israel shepherds are commonly outdoors year-round.

Another suggestion has been to connect the timing of Christ’s birth to either the time of the census or the star seen by the wise men. However, in both cases, too little information is known to specifically narrow the date of Jesus’ birth with any certainty.

In terms of the year of Christ’s birth, most scholars now agree on a date of 6-4 B.C. Why? Herod died in 4 B.C. yet had all male children two years or younger in Bethlehem killed in his attempt to destroy Jesus(Matthew 2). Many who hold this view argue 5-4 B.C. is more while adding any census would not have taken place during a planting or harvest time in an agricultural society. Based upon Herod’s death in early 4 B.C., Jesus was most likely born in 5 B.C., with the winter months (or possibly summer months) most likely.

Now, of course, we can’t be absolutely certain of the day of Christ’s birth. At least, not this side of heaven. But an early winter date seems as reasonable a guess as any. And December 25th has been the frontrunner for eighteen centuries out more evidence, there seems no good reason to change the celebration date now.

We can blame the ancient church for a large part of our uncertainty. You see, they did not celebrate birth. At all. To them, it was insignificant. They were far more concerned with his death . . . and resurrection.

Though the exact date of Christ’s birth is uncertain, we are clearly called to celebrate—and worship—Christ every day.

The Great Christ Comet: Revealing the True Star of Bethlehem Colin R. Nicholl Best book on the subject so far

Jesus, in fulfillment as our Passover Lamb was born before Nisan 10 when the Passover lambs were a year old. Luke 1 gives us definite times we can study out to bear this out.