When Will the Day of the Lord Take Place? 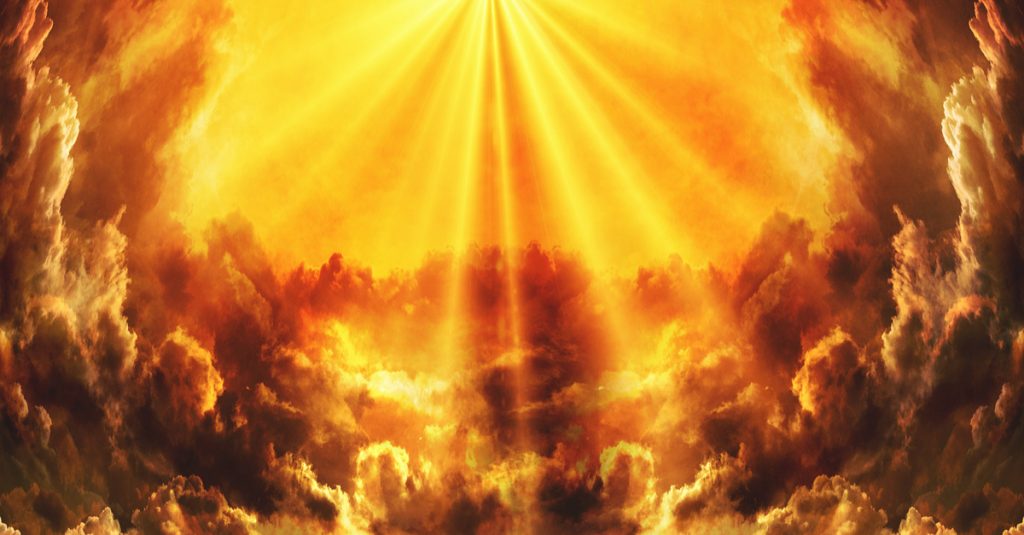 When Will the Day of the Lord Take Place?

When will the “Day of the Lord” take place? Is there anything in the Scriptures that indicate this? Yes. When we go to Revelation 16, John is recording what will happen in the world when the sixth bowl is poured out.

Now, let me explain here. When you read Revelation chapters 6 through 19 you will find that throughout the 70th week of Daniel 9, throughout that seven-year Tribula­tion Period, there will be three series of judgments poured out: first, seven seals; then, seven trumpets; then seven bowls.

So the bowls are the last series of judgments and John is seeing here the sixth of those seven bowls. In other words, this is the next to the last judgment of the 70th week of Daniel 9. What happens?

And the sixth angel poured out his vial upon the great river Euphrates and the water thereof was dried up that the way of the kings of the east might be prepared. And I saw three unclean spirits like frogs come out of the mouth of the dragon [In Revelation the dragon is Satan], Out of the mouth of the Beast [in Revelation the beast is the Antichrist], out of the mouth of the false prophet, for they [these unclean spirits] are the spirits of devils [literally of demons] working miracles which go forth unto the kings of the earth and of the whole world to gather them to the battle of that great day of God Almighty. And he gathered them together into a place called in the Hebrew tongue Armageddon.

So, we’re seeing here from Revelation 16 the armies don’t even begin to gather there until almost the end of the seven-year Tribulation Period. According to Joel 3, once they are gathered there, there’s a Day of the Lord that is near that will have great cosmic disturbances tied in with it, meaning that there’s another Day of the Lord coming with great cosmic disturbances.

When you go over to Joel 2, and in the context, this is referring to the same type of thing as describing in Joel 3. In Joel 2 he talks about cosmic disturbances. Joel 2:30, “I’ll show wonders in the heavens and in the earth, blood, fire, pillars of smoke.

What is this Day of the Lord? It’s the day when Christ will come out of Heaven in His glorious Second Coming immediately after the seven-year Tribulation period, accompanied by great cosmic disturbances that Jesus describes in Matthew 24, beginning with verse 29, “Immediately after the Tribulation of those days shall the sun be darkened, the moon shall not give her light; the stars shall fall from heaven, the powers of the heavens shall be shaken. Then shall appear the sign of the Son of Man in heaven and then shall all the tribes of the earth mourn and they shall see the Son of Man coming in the clouds of heaven with power and great glory.”

This great and terrible Day of the Lord with its cosmic disturbances is the precise day that Jesus Christ will come out of Heaven in His glorious Second Coming immediately after the seven-year Tribulation Period. And according to Revelation 19, when He does that, here will be all the rulers and armies of the nations of the world gathered together against Him under Antichrist and the false prophet. And Jesus unleashes the wrath of God upon them and destroys them.