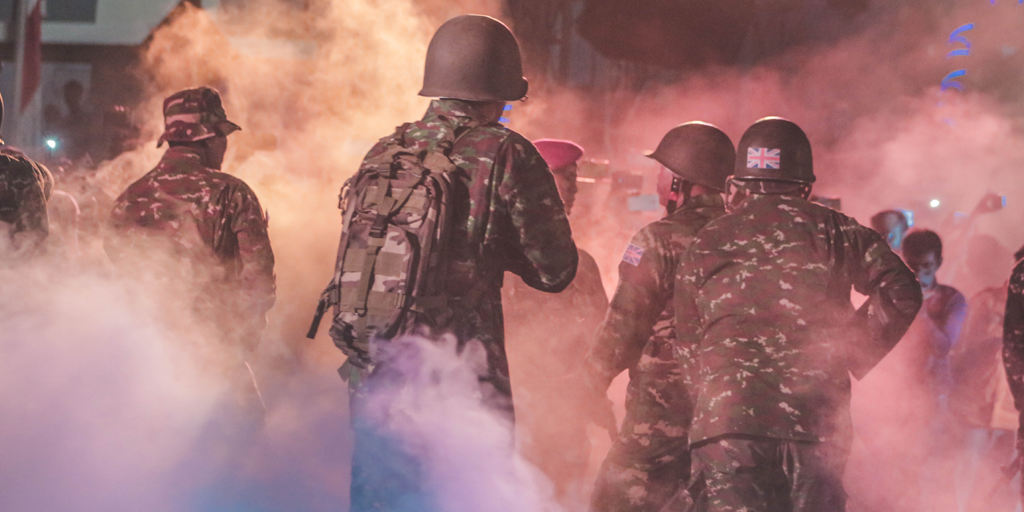 Who Are the Nations in Ezekiel 38

Ezekiel 38 mentions several nations that will come against Israel in a future battle. Who Are the Nations in Ezekiel 38

The word of the Lord came to me: “Son of man, set your face against Gog, of the land of Magog, the chief prince of Meshek and Tubal; prophesy against him and say: ‘This is what the Sovereign Lord says: I am against you, Gog, chief prince of Meshek and Tubal. I will turn you around, put hooks in your jaws and bring you out with your whole army—your horses, your horsemen fully armed, and a great horde with large and small shields, all of them brandishing their swords. Persia, Cush and Put will be with them, all with shields and helmets, also Gomer with all its troops, and Beth Togarmah from the far north with all its troops—the many nations with you.

Gog is noted 11 times in Ezekiel 38-39 as the leader of the invasion. Gog appears to be an individual rather than a group or nation. Nine other names are mentioned

The following nations and/or groups are listed:

Wrap Up on Who Are the Nations in Ezekiel 38

As can be seen, these are all nations surrounding Israel, many of which hold strong feelings against Israel today. Though we do not know when the events of Ezekiel 38 will take place, we can identify the locations today. At some future time, God will draw these nations against Israel where Scripture predicts they will be supernaturally defeated by the Lord.