Who Was Removed from Earth Following the Flood in Noah’s Days? 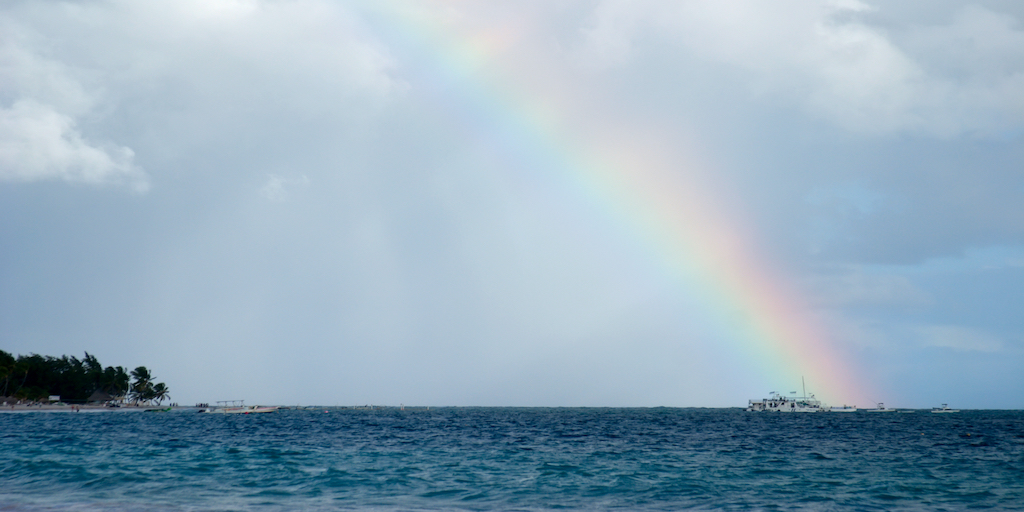 Who Was Removed from Earth Following the Flood in Noah’s Days?

We have been looking at various passages to see who is “taken” and who is “left”. Last time we saw that the “elect” referred specifically to the nation of Israel.

What Jesus is saying here is this: the order at my glorious Second Coming immediately after the seven-year Tribulation period will be identically the same as the order of things in Noah’s day in conjunction with the Flood. One of the ways in which the order would be the same is this: the Flood came and took them all away. Which group of people did the Flood take away from planet Earth—the believers or the unbelievers? The Flood removed all the unbelievers of Noah’s day from the earth in judgment. And the believers in Noah’s day, namely, Noah and his family, were left here on the earth in the ark to go into the next period of world history after the Flood.

Now, to demonstrate even more clearly that that’s the order of things Jesus is describing, we should turn over to the parallel passage, Luke’s record, of Jesus’ same teaching as recorded for us in Luke 17. Just to show you Jesus is presenting the same teaching here, we read in verse 26: “As it was in the days of Noah, so shall it be also in the days of the Son of man. They did eat, they drank, they married wives, they were given in marriage until the day that Noah entered into the ark and the flood came and destroyed them all.”

Then Jesus says, verse 30, “even thus shall it be in the day when the Son of man is revealed. In that day, he which shall be on the housetop and the stuff in the house let him not come down to take it away; he that is in the field, let him likewise not return back.”

Listen to Jesus’ answer: “He said unto them,” middle of verse 37, “wheresoever the body is, there will the eagles” [literally “there will the vultures be gathered to­gether].” Vultures are flesh-eating fowl.