Why Did Satan Rebel? 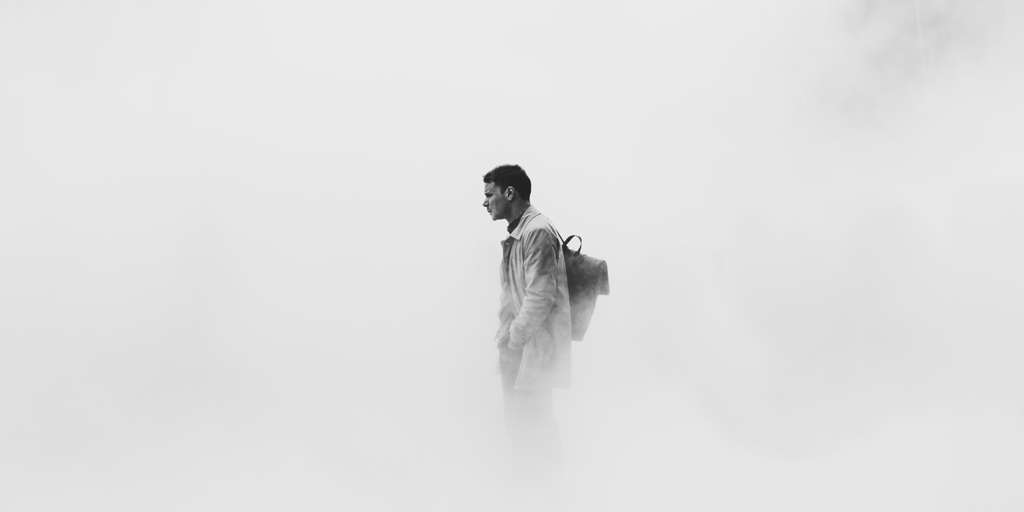 Question: Why Did Satan Rebel?

If there was no sin in heaven, how did Satan as an angel have sin enter his mind as to exalt himself above God? Why Did Satan rebel?

‘That’s a tough question and one that Christians have been grappling with for years. Here is the answer you will find at the website gotquestions.org

With both the angels and humanity, God chose to present a choice. While the Bible does not give many details regarding the rebellion of Satan and the fallen angels, it seems that Satan—probably the greatest of all the angels (Ezekiel 28:12-18)—in pride chose to rebel against God in order to seek to become his own god. Satan (Lucifer) did not want to worship or obey God; he wanted to be God (Isaiah 14:12-14).

As to why God allowed Satan to sin, I think Dr. Geisler gave the best answer I’ve heard on our program “Why Does God Allow Evil to Exist?”

Obviously, we’d rather have someone really love us from the heart, and obey us because they really want to, rather than because they are forced to do so.

As Dr. Geisler put it, forced love is not love, it’s rape. God doesn’t want puppets, he wants our love and obedience freely given! But in order to be free to love, people (and angels) also have to have the choice to not love. And many, Satan among them, have chosen that option.