Why Do We Celebrate Easter? 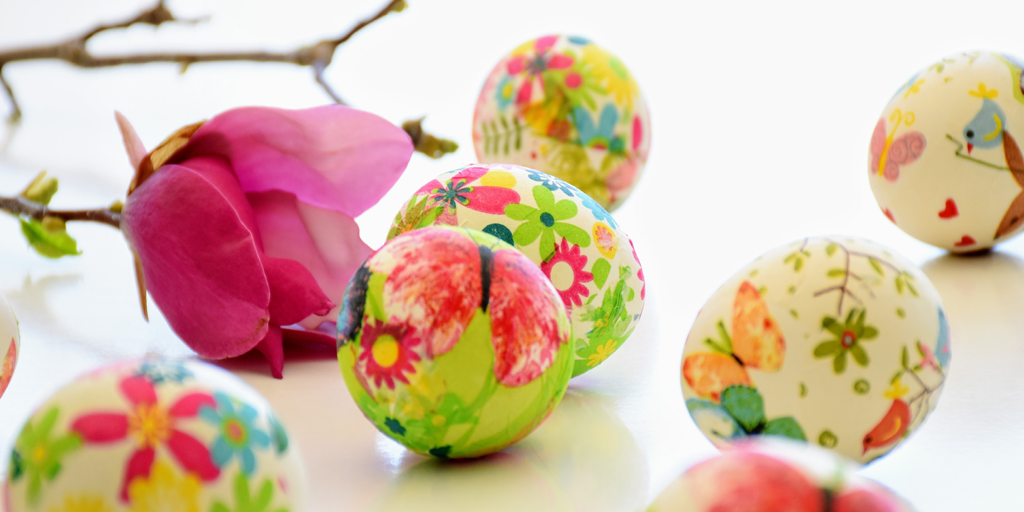 Why Do We Celebrate Easter?

We celebrate Easter because it commemorates the resurrection of Jesus Christ.  Christians believe that Jesus was killed by crucifixion on a Friday and then actually came back to life on the following Sunday.

Some may ask, “So what?”  Why is it important that Jesus rose from the dead?

There are many answers to that question, including the fact that Jesus predicted this miracle ahead of time as proof that he is the Son of God.  But today I want to highlight a passage from 1 Cor. 15 where the apostle Paul explains why the resurrection is important to believers in a very practical way.

Christ’s resurrection is the central teaching of Christianity.  According to Paul, if he wasn’t resurrected, then Christianity is a complete sham; all who believe in Christ for salvation are still in their sins and to be pitied if Christ was not raised.

For those of us who are believers, the resurrection is extremely important.  If Christ was not raised, we have no hope.

But Paul does not leave us hanging.  In verse 20, he makes clear what really occurred: “But Christ has indeed been raised from the dead, the firstfruits of those who have fallen asleep” (1 Cor. 15:20).

Paul concludes his treatment of the resurrection with these words: “Death has been swallowed up in victory” (1 Cor. 15:54).

The resurrection of Christ is the ultimate reassurance to all believers that death has finally been defeated.  We will all be resurrected, just as Christ.  Once you understand that Easter is a celebration of the defeat of death, you will finally understand why we celebrate this holy day.

Thanks be to God for a risen Savior!

This article was used with the permission of www.toughquestionsanswered.org, and was published by Bill Pratt on April 21, 2011.