Why Is Hell Eternal? 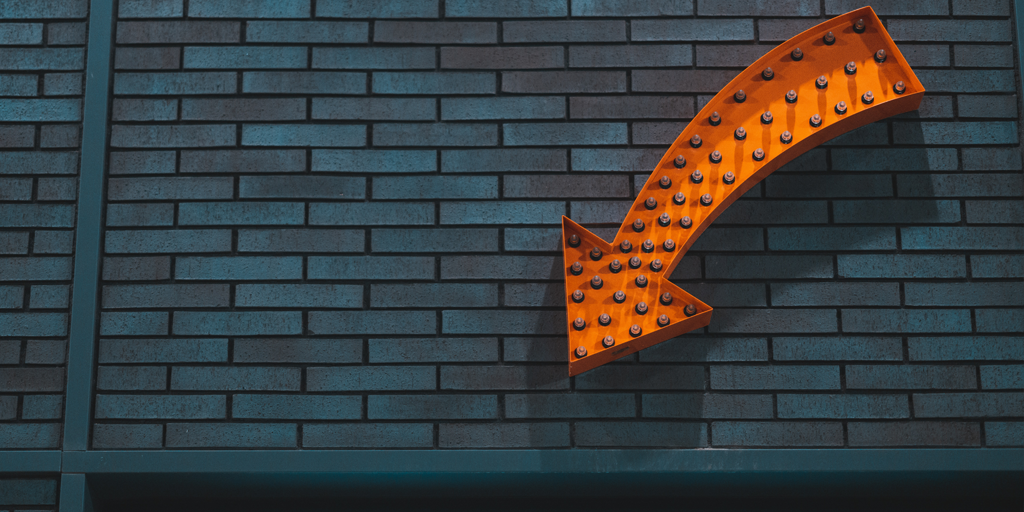 Why Is Hell Eternal?

First, hell is eternal because sin, though finite by itself, is primarily committed against an infinite God; the punishment must therefore also be infinite. Among men there are differences of both sin and its punishment, depending on the kind of sin and the one sinned against. It is not the same thing to tell a white lie as to murder a young child; nor is it the same thing to sin against the king or a neighbor. Threaten the life of your neighbor’s dog and it may anger your neighbor, but threaten the life of the King and it will cost you your life. Now imagine committing a sin against a God of endless, infinite holiness.

If God did not exist, then human sin would indeed be finite and committed only against others and merit only finite punishment. But sin committed against an infinite God can hardly fit into the same category. Finite times finite equals finite; finite times infinite equals infinite, not finite. Finite human sin committed against an infinite God is, in effect, an infinite or eternal sin. As noted theologian John Piper once pointed out, what men think of our sin is relatively unimportant; what God thinks of our sin is infinitely important.[1]

Again, the severity of the sin lies in relationship to the one sinned against. The great Israeli King David made the point that, even though he had in fact committed adultery with Bathsheba and commanded the murder of his faithful soldier Uriah to cover up the sin (2 Samuel 11), it was “Against you and you only I have sinned and done what is evil in your sight.” (Ps. 51:4)

Jesus Himself taught there is one eternal sin that does not have forgiveness even in this life — the blasphemy of the Holy Spirit, which, however its immediate context is interpreted, must also ultimately refer to the rejection of the Holy Spirit’s testimony to the necessity for true faith in Christ. In other words, the eternal sin constitutes unrepentant unbelief until death (See John 16:8-9).

Since all sins are potentially forgiven but one (Mt. 12:310), the one sin that cannot be forgiven must be the one that leads to damnation, the final rejection of Christ. This must be the “eternal sin” Jesus referred to, which never has forgiveness, either in this life or the eternal one to come. The point is that no less an authority than Jesus himself — God in human flesh — clearly refers to a human, finite sin that is capable of eternal consequences, an eternal sin. “Whoever blasphemes against the Holy Spirit never has forgiveness, but is guilty of an eternal sin.”(Mk. 3:29; Mt 12:31-32). All sin is eternal in its consequence; the only issue is whether it is forgiven. But Jesus referred to one sin as eternal to emphasize that it could never be forgiven, either in this life or the one to come.

If unrepentant unbelief is an eternal sin that never has forgiveness, then it is true that temporal actions in this life may indeed have eternal consequences.

Everyone knows that the ideal of justice is that the punishment should fit the crime. Ideally, stealing a car and murdering a child should not receive the same punishment. In the ancient world there was no higher authority than the King. If sinning against a finite King would cost you your life, then sinning against an infinite King would cost you infinitely more. Again, if the kind and nature of the sin plus the circumstances determine the outcome or consequences of the sin, what happens when we move from human to human interaction to human to divineinteraction? We encounter something entirely new — a finite sin committed against an infinite being. What kind and nature of sin is this?

Certainly it is massive, but in fact it is infinite. Again, anything finite multiplied by anything infinite produces an infinite result or consequence. If the punishment must fit the crime, what is the proper punishment for disobedience against infinity, an infinitely holy and righteous God? If our sins are finite when committed against other finite beings, then are they not infinite when committed against an infinite God, complete with eternal consequence?

But note that if an eternal hell exists, it must by definition be consistent with God’s essential nature and character. God is infinitely holy, righteous, just, loving, and merciful. This means that once God declares an eternal hell exists (such as in Matthew 25:46), it is by definition in harmony with His infinite love and mercy. As Scripture notes,

“He is the Rock, his works are perfect, and all his ways are just. A faithful God who does no wrong, upright and just is he.” (Deuteronomy 32:4)

“Does God pervert justice? Does the Almighty pervert what is right?” (Job 8:3)

Thus, the “problem” of an eternal hell isn’t with the character of God, as if infinite love and eternal punishment were somehow incompatible. Hell is neither more nor less than absolute, perfect justice; it couldn’t be otherwise. And that is something good. The problem of hell resides precisely and entirely with us: we have no concept of what literally infinite holiness must be, or how it must respond to human sin and evil. If “God is love” (1 John 4:8) and therefore infinitely loving, and yet hell exists, then it should be clear that an eternal hell is consistent with the infinite love and mercy of God.

In fact, hell exists on the “opposite side” of the love of God. Hell is perfect justice on the scale of infinite standards, and if God did not uphold perfect Justice, neither could He be a God of perfect love. If God is love, then He must act only according to that which is consistent with his loving character, which includes His justice and holiness. If God were not love, no one could love, just as if there were no God, there would be no atheists.

A second reason hell is eternal is because no amount of punishment throughout finite time has any ultimate meaning compared to eternity. When compared to eternity, punishing someone for a thousand or even million years would be less than a nanosecond by comparison — actually it would have no meaning at all – again, when compared to eternity. Thus it would constitute a denial of true justice, something impossible for God. Once eternity is in view, a just punishment must be eternal because anything less is meaningless and therefore unjust. Imagine God punishing someone like Adolf Hitler for a million years and then allowing him entrance into a blissful euphoric heaven for all eternity. That million years of punishment would have no meaning at all compared to his eternity in heaven and therefore constitute no punishment at all. Unfortunately, what most people don’t realize is that even the smallest sin is worthy of eternal punishment before an infinitely holy God. It couldn’t be otherwise, if we are speaking of truly infinite holiness and justice.

A third reason hell is eternal is because unbelievers can only bring who they are into eternity — their unredeemed sinful natures. Thus, they will sin eternally — and the only possible penalty for eternal sin is eternal punishment.

Imperfect and unredeemed humans aren’t magically made sinless when they die — they live forever as who they are, i.e. as sinners. If those in hell aren’t sinless, then they must be sinners; if they are sinners, they will continue to sin. The “gnashing of teeth” Jesus referred to is suggestive. No one is going to be happy in hell, despite apparent gradations of punishment (such as John 11:11, 22, 24). There will be weeping and gnashing of teeth in a state of eternal torment comprising a paradox of the “blackest darkness” and “unquenchable fire” (Matthew 3:12; 25: 46; Revelation 20:10; 2 Peter 2:17). If it does not suggest great pain, gnashing of teeth suggests things like hatred, scorn, and rage, but to where can these be directed? Perhaps to some extent they are thrust inward, but possibly more so against God and the perfect Justice of an infinite Judge, however irrational this rage against God may be. In sum, those in hell continue to sin against God forever and ever, if only in thought — in other words they sin eternally. But again, what other punishment for eternal sin is there than eternal punishing? It would seem that men themselves may actually become their own eternal punishment.