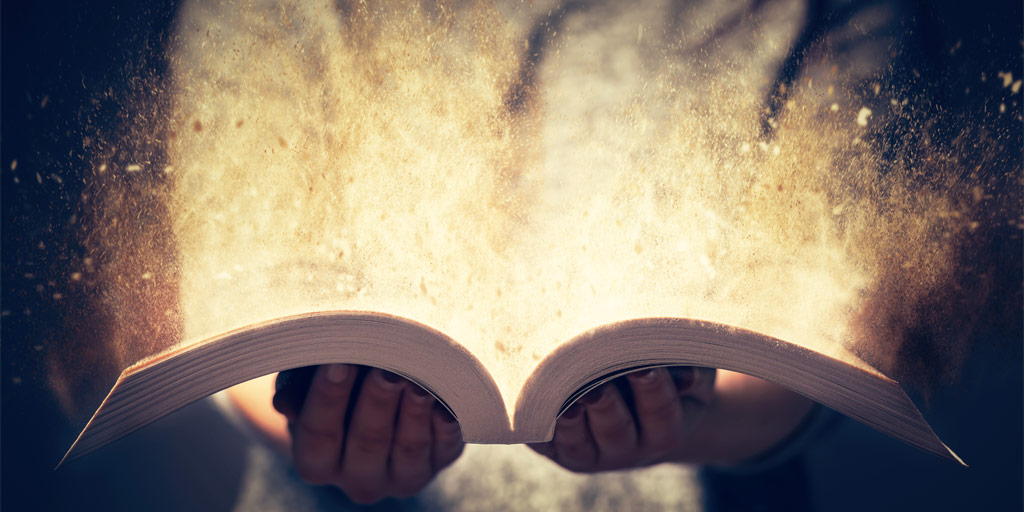 Why is Prophecy Important?

I go into a lot of churches where I am asked not to speak about prophecy. The reason they usually give for asking me not to preach on prophecy is that “It’s too complicated. There are too many verses, too many different views. We don’t want to split the people in our church.” However, if you do that, I think you’re dishonoring the Word of God. For example, did you know that approximately 27 percent of the entire Bible contains prophetic material? Half of that has already come true; half remains to be fulfilled. That means that of the Bible’s 31,124 verses, 8,352 contain prophetic material.

Also, did you know that 1,800 verses in the Bible deal with the Second Coming of Jesus Christ? In the New Testament, approximately one out of 25 Bible verses refers to the Second Coming. Would anyone dare to say to God that what He wrote in Scripture is worthless, unimportant, and shouldn’t be studied?

In fact, God brags about His prophetic statements as being proof that He exists. Have you ever read Isaiah 46:9,10 where He says, “I am God and there is no other; I am God and there is none like me. I make known the end from the beginning, from ancient times what is still to come. I say my purpose will stand and I will do all that I please. What I have said, that I will bring about, and what I have planned, that I will do.” Jesus in Mark 13:23 said, “So be on your guard; I have told you everything ahead of time. When you see these things happening, you know that it is near, right at the door. What I say to you, I say to everyone, Watch!” Jesus in John 13:19 said, “I am telling you now before it happens, so that when it does happen, you will believe that I am He,” that is, God.

So prophetic statements in the Bible:

Dr. John Ankerberg is founder and president of The John Ankerberg Show, the most-watched Christian worldview show in America. His television and radio programs are broadcast into 106 million American homes and are available in more than 200 nations in 12 languages. Author, co-author, or contributor of 158 books and study guides in 20 languages, his writings have sold more than 3 million copies and reach millions of readers each year online.

Dr. John Ankerberg is founder and president of The John Ankerberg Show, the most-watched Christian worldview show in America. His television and radio programs are broadcast into 106 million American homes and are available in more than 200 nations in 12 languages. Author, co-author, or contributor of 158 books and study guides in 20 languages, his writings have sold more than 3 million copies and reach millions of readers each year online.

I’m not trying to be rude so forgive me if I am but there was an error. It is Mark 13:23 Not Matthew.

Thank you! Accuracy is very important to our team, and although we do proofread our articles when we write them, we are still human. The article has been fixed and we appreciate your help!

Yes brother the knowledge of prophecy is important.

An eye opener to everyone.

The absolute truth of God. His word.

Every Christian should have some knowledge of prophecy told in the Bible :it strengthen our hope and faith. A student of bible prophecy finds no difficulty in defending his faith and to make his hearers hopeful of future events. But prophecy is not story telling:it needs accuracy and precision in arriving at conclusion with the support of the verses. I pray to Almighty to strengthen Dr. John in all his endeavours..

Good day Dr. John, thank you for your sharing. You are right, there is nothing wrong in preaching and sharing the prophecy in the Holy Scriptures. This is written in the Holy Bible-for all to read. The Prophecies in the Holy Bible prove that there is GOD.

Hebrews is on the fuller side of the bible. We do not and are not supposed to be looking for signs and wonders as the Jews. They did not have the full revelation of God: We do.Hebrews says we live by faith not sight in the FINISHED WORK of Christ. I also find a plethora of both biblical and extra-biblical revelation to support the Partial Preterist view of Scripture. You guys are good men and do wonderful things for God but this pandering to peoples emotions with flashy headlines and ominous videos is not honoring the cause of Christ.In the… Read more »

Thank you Sir. Briefed in a nutshell way

In answer to my own question about learning prophecy I was convicted to read Romans 15:4 (NIV) “For everything that was written in the past was written to teach us, so that through endurance and the encouragement of the scriptures we might have hope.”

I am so pleased and blessed by this short article. I have always believed in the prophetic. Indeed there are varying views but true followers of Christian must embrace it. We must.

Bible prophecy can be used to witness. I am a Jewish Christian. When I finally saw Isaiah 53 – I was speechless!!

I don’t understand why people don’t want to know about what is happening Right Now in our world. I Love to learn about prophecy

we have to know what will happen now and in future,its true Pauline