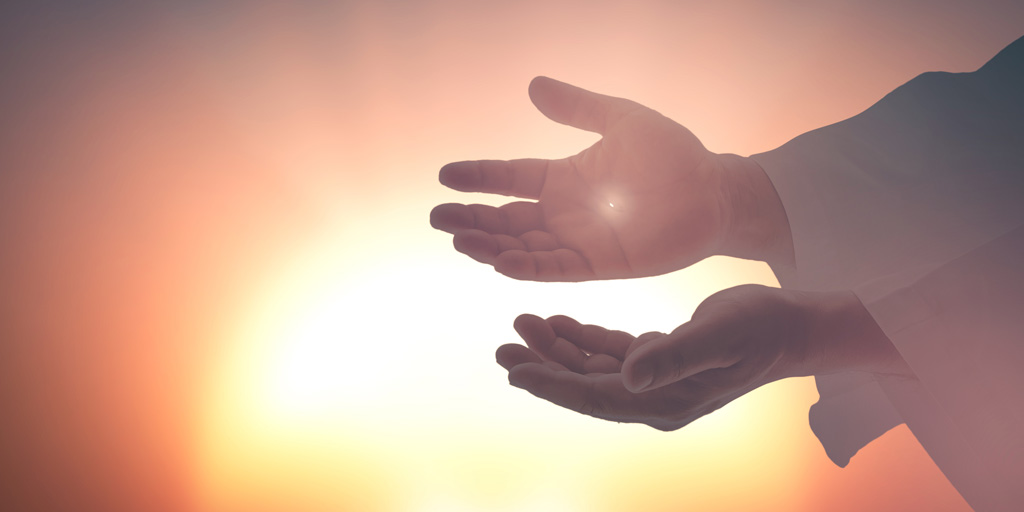 7 Reasons You Can Believe in the Resurrection of Jesus

With more than two billion adherents worldwide and continued growth after 2,000 years, the Christian faith offers far more evidence than a fairy tale. Here are seven reasons you can believe the resurrection of Jesus is true.

The tomb of Jesus was empty on the third day after His death. It remains empty today. His tomb can still be visited. Even His enemies did not deny the tomb was empty and that His dead body was never found.

If the body of Jesus was missing and never found, what is the best explanation? His enemies claimed the disciples stole the body. Yet the tomb was protected by Roman guards. The Gospel accounts show the disciples were hiding in fear and were shocked when they saw Jesus alive. The empty tomb offers some of the strongest evidence that Jesus returned to life.

The apostle Paul provides the best list of the eyewitness accounts of the risen Jesus in 1 Corinthians 15:3-8:

According to this account, more than 500 people saw the risen Jesus at once. Most of these people were alive approximately 20 years later when Paul wrote 1 Corinthians. Jesus appeared to different people in different places over a period of 40 days before returning to heaven.

If one or two people had claimed to see Jesus alive, there would be some room for doubt. But more than 500 people? Any event witnessed by this many people offers sufficient evidence that it really took place. The fact that Paul plainly spoke of these eyewitnesses as still being available in his time shows he had no concerns about the credibility of his message.

Reason #3: The Brothers of Jesus

John 7:5 says even the brothers of Jesus did not believe in Him. Yet after the resurrection, both James and Jude were leaders in the church and wrote books in the New Testament. Why the sudden change?

1 Corinthians 7:7 says the risen Jesus appeared to James. Seeing Jesus alive again was what led to dramatic change in his life.

Reason #4: The Deaths of the Apostles

Many people have died for something they believed that was untrue, but not many people are willing to die for something they know for certain is a lie. If the early followers of Jesus had made up the story about Jesus being alive again, don’t you think at least some of them would have changed their story when faced with death?

But this did not happen. According to early church history, all the apostles died for their faith except John (He was exiled, but not killed.). Despite persecution and facing death, these men stood firm in their belief in the risen Jesus.

Reason #5: The Conspiracy of Christ’s Enemies

The enemies of Jesus never claimed, “We’ve found the body!” Instead, they spread the rumor that the disciples had stolen the body of Jesus. When Matthew wrote his gospel years later, he noted “this story has been widely circulated among the Jews to this very day” (Matthew 28:15).

If the body had been available, His enemies could have quickly silenced those who claimed Jesus was alive. The problem was that His body could not be found.

Reason #6: The Rapid Growth of the Church

In the early days of the church, the Jews attempted to stop the spread of the resurrection story by persecuting the apostles. Yet a wise Jewish leader noted, “Leave these men alone! Let them go! For if their purpose or activity is of human origin, it will fail” (Acts 5:38). His words have since been proven true.

In 30 A.D., there was no church. By the next century, churches existed across the Roman Empire and beyond. By the fourth century, Christianity had become the official religion of the Roman Empire. This was more than a social movement, but rather a supernatural spread of the message of the risen Jesus.

Christianity is the world’s largest religion. The Bible is the world’s most popular book, available in more translations and more copies than any other book in the world. Its words mark the foundations of Western civilization, are responsible for countless schools, hospitals, orphanages, and other life-changing works, and its values continue to change lives today.

What is the best conclusion to explain these seven reasons? Three options exist:

Jesus is clearly more than a myth. Jesus was a man, but far more than a man. His life fulfilled the prophecies of the Jewish Messiah, offering the ultimate proof through His resurrection from the dead.

How should we respond?

With the above 7 Reasons stated above, no reason for the skeptics not to believe our Lord and Savior Jesus Christ. Except for people who choose to hardened their hearts. They are destined for eternal damnation who are called reprobate people.