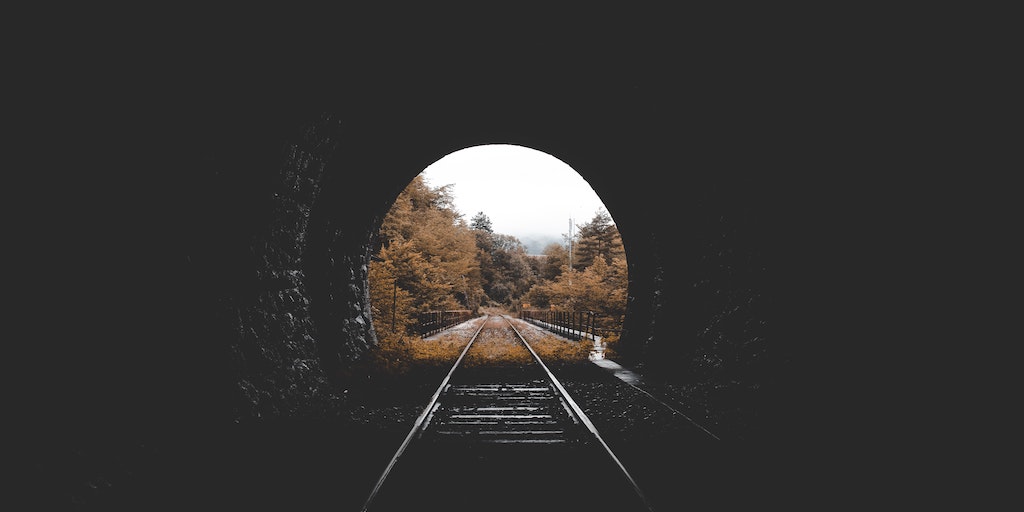 I saw a quote this morning on Facebook: “Never be afraid to trust an unknown future to a known God” (Corrie Ten Boom).

If there’s anyone who should know about unknown futures, Corrie Ten Boom would certainly qualify. Corrie was born in the Netherlands in 1892. During World War II, Corrie’s family assisted many Jews to escape from the Nazis by hiding them in their home.

Eventually they were caught, arrested, and Corrie and her sister Betsie were sent to the Ravensbruck concentration camp. Betsie died after nearly a year in the camp, and just two weeks later, Corrie was released. She learned later that her release was due to a clerical error, and that just one week after her release, all the women of her age were sent to the gas chambers.

If you have not already done so, I strongly urge you to read Corrie’s book The Hiding Place. It’s an incredible story of God’s grace when thing seemed impossibly dark.

I have often been awed by the astonishing contrasts in these verses:

The saying is trustworthy, for:

If we have died with him, we will also live with him;

If we endure, we will also reign with him;

if we deny him, he also will deny us;

If we are faithless, he remains faithful—

What are you going through today? Are you close to the limit of your endurance or ability to cope? Why not trust yourself to the faithful God today, and let Him bear your burden for you?