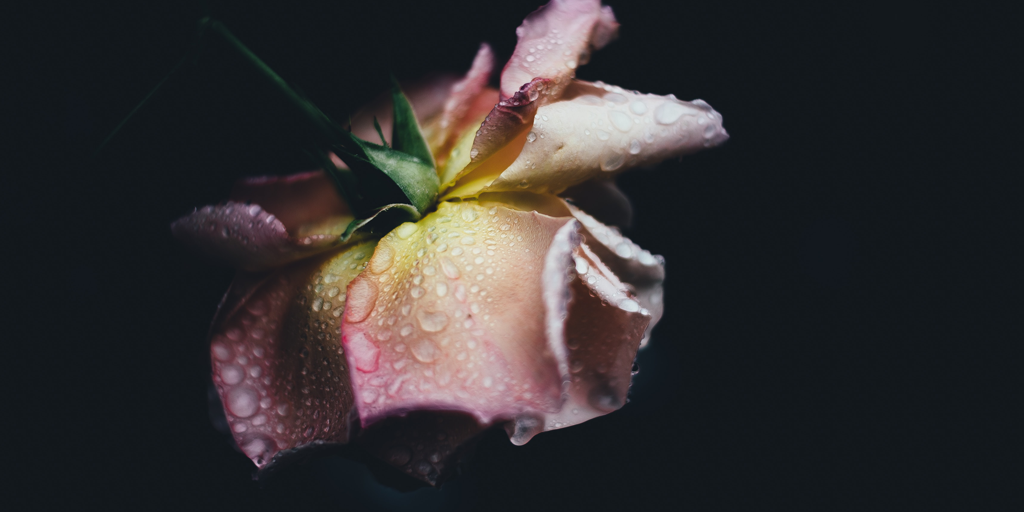 Alternate Theories of the Resurrection of Jesus Christ/Part 1

In all naturalistic theories, in which the assumption is that Jesus died and did not return to life, two issues are inevitable problems: First, given the inescapable fact that Jesus actually died on the cross, a basic problem with all naturalistic theories is to explain what happened to the body. It is necessary to explain why the earliest records speak of an empty tomb or why the dead body was never found. Second, the earliest disciples testified to seeing an empty tomb and being with Jesus in the weeks after his death. If untrue, why did these reports so motivate them to extraordinary actions?

The Authorities Moved the Body.

One hypothesis proposes that the Roman or Jewish authorities took the body from the tomb to another place, leaving the tomb empty. The disciples wrongly presumed Jesus to be raised from the dead.

If the Romans or the Sanhedrin had the body, why did they accuse the disciples of stealing it (Matt. 28:11-15)? Such a charge would have been senseless. And if the opponents of Christianity had the body, why didn’t they produce it to stop the resurrection story? The reaction of the authorities reveals that they did not know where the body was. They continually resisted the apostles’ teaching, but never attempted to refute it.

This theory is contrary to the conversion of James and especially Saul. How could such a severe critic as Saul of Tarsus (cf. Acts 8-9) be so duped?

Certainly, this theory does not explain the resurrection appearances. Why did Jesus keep appearing to all these people in the same nail-scarred body in which he was placed in the tomb? It is also contrary to the conversions of people from the opposition to Jesus’ side. It assumes Paul was duped when he was deep in the Jewish anti-Christian camp yet unaware the body was available. And he was duped into believing in the resurrection.

The stolen body hypothesis is a fallacious argument from innocence. There is not a shred of evidence to support it.

The Tomb Was Never Visited.

One theory is that in the two months after Jesus’ death he appeared in some spiritual form to some of the disciples, and they preached the resurrection based on this. But no one ever checked the tomb to see if Jesus’ dead body actually was there. Why should they, if they had already seen him alive?

If we can believe nothing else from the earliest record in the Gospels, we can hardly avoid the point that Jesus’ tomb was a busy place on that early morning. If the issue just never came up, it certainly burned the minds of the writers of the Gospels. The women who came to finish burial procedures (Mark 15:1) saw the stone rolled away and the empty tomb. John reached the gravesite and saw the burial clothes, followed by Peter who entered the tomb and saw the grave clothes and a head cloth (a strip wrapped around the head to keep the jaw closed) lying separately (John 20:3-8). While Paul does not mention the empty tomb explicitly, he implies it when speaking of Jesus’ burial as a precondition of his resurrection (1 Cor. 15:4).

The guards were sure to have made a thorough search of the tomb before they reported to the Jewish leaders that his body had vanished (Matt. 28:11-15). Their lives were forfeited if they had been derelict in their duty. These guards would not have had to agree to the cover story that the disciples had stolen the body if they could have offered some reasonable alternative explanation. But the story of the guards does not explain the resurrection appearances, the transformation of the disciples, or the mass conversions of people only weeks later in the very city where it had happened.

The Women Went to the Wrong Tomb.

Some suggest that the women went to the wrong tomb in the darkness, saw it empty and thought he had risen. This story was then spread by them through the ranks of the disciples and led to their belief in the resurrections of Christ. There are serious problems with such a simplistic story. If it was so dark, why did Mary Magdalene assume the gardener was working (John 20:15)? Why did Peter and John make the same mistake as the women when they arrived later, in daylight (John 20:4-6)? It was light enough to see the grave clothes and the rolled-up head cloth in a dim, cave-like tomb (vs. 7).

If the disciples went to the wrong tomb, the authorities had only to go to the right one and show them the body. That would have easily disproved all claims to a resurrection.

And, as with other naturalistic theories, this offers no explanation for the reports that Jesus appeared.

The Disciples Stole the Body.

The guards spread the story that the disciples had stolen the body in the night and took it to an unknown location. This is still a popular claim, particularly in Jewish circles. It explains the story of an empty tomb and the inability of anyone to disprove the claim that Jesus rose from the dead.

Grave robbery is not in keeping with what we know of the moral character of the disciples. They were honest men. They taught and lived according to the highest moral principles of honesty and integrity. Peter specifically denied that the apostles followed cleverly devised tales (2 Peter 1:16). Furthermore, the disciples do not come off as particularly subtle or clever. If they were trying to make Christ’s predictions come true, up until this time they had not understood how the prophecies fit Jesus. They had not even understood that he was going to die, let alone that he was to be raised (John 13:36).

At the grave scene we find these conspirators confused and bewildered, just as we would suspect if they had not a clue what was happening. They did not know what to think when they first saw the empty tomb (John 20:9). They scattered and hid in fear of being caught (Mark 14:50).

Perhaps the most serious objection is that the hoax was so totally successful. For that to happen the apostles had to persist in this conspiracy to the death and to die for what they knew to be false. People will sometimes die for what they believe to be true, but they have little motivation to die for what they know to be a lie. It seems unbelievable that no disciple ever recanted belief in the resurrection of Christ, in spite of suffering and persecution (cf. 2 Cor. 11:22-33; Heb. 11:32-40). Not only did they die for this “lie,” but the apostles placed belief in the resurrection at the center of their faith (Rom. 10:9; 1 Cor. 15:1-5, 12-19). Indeed, it was the theme of the earliest preaching by the apostles (Acts 2:30-31; 3:15; and 4:10, 33).

It is contrary to the conversions of James and Paul (John 7:5; Acts 9, and 1 Cor. 15:7). These skeptics would certainly have learned of the plot eventually, and they would never have remained in the faith on such a basis.

Finally, if the body was stolen and still dead, then why did it keep appearing alive, both to disciples and to others who were not disciples? Jesus appeared bodily to Mary, to James (Jesus’ unbelieving brother), and later to Paul, the greatest Jewish opponent of early Christianity.

Joseph of Arimathea Took the Body.

A similar notion is that Joseph of Arimathea stole the body of Jesus. He was a secret believer in Jesus, and Jesus was buried in Joseph’s tomb. The problems of this theory boil down to “Why?” “When?” and “Where?”

Why would he take the body? Joseph really had no reason. It could not be to prevent the disciples from stealing it, since he was a disciple (Luke 23:50-51). If he had not been a follower of Christ, he could have produced the body and squelched the whole story.

When could he (or the disciples for that matter) have taken it? Joseph was a devout Jew who would not have broken the Sabbath (see Luke 23:50-56). At night, the torches he carried would have been seen. A Roman guard was posted in front of the tomb (Matt. 27:62-66). The following morning the women came by dawn (Luke 24:1). There was simply no opportunity.

If Joseph took it, where did he put it? The body was never found, even though almost two months elapsed before the disciples began preaching. This was plenty of time to expose a fraud. There is no motive, opportunity, or method to support this theory, and it gives no explanation of the appearances of Christ in his resurrected body.

And again, there is no good explanation, other than a supernatural resurrection, for eleven appearances over the subsequent forty days to more than 500 people. They saw him, handled him, ate with him, talked with him, and were completely transformed overnight from scared, scattered, skeptics to the world’s greatest missionary society. Much of it happened in the same city in which Jesus was crucified.

W. Craig, Knowing the Truth about the Resurrection

N. L. Geisler, The Battle for the Resurrection

G. Habermas, The Resurrection of Jesus: An Apologetic

M. Harris, From Grave to Glory

G. Ladd, I Believe in the Resurrection of Jesus

J. A. Schep, The Nature of the Resurrection Body

[…] Alternate Theories of the Resurrection of Jesus Christ – Part 1 […]