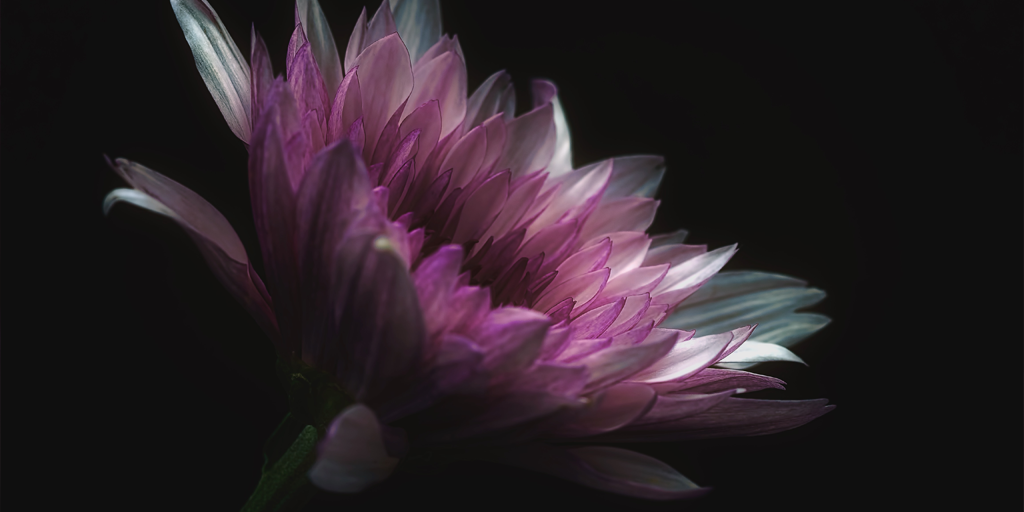 Alternate Theories of the Resurrection of Jesus Christ/Part 2

One naturalistic theory made more visible by Schonfield’s The Passover Plot is that the post-death appearances that were the heart of the disciples’ belief in the resurrection were all cases of mistaken identity. This is allegedly reinforced by the fact that the disciples themselves even believed at first that the person appearing was not Jesus. Mary thought she saw a gardener (John 20). The two disciples thought it was a stranger traveling in Jerusalem (Luke 24), and later they supposed they saw a spirit (Luke 24:38-39). Mark even admits the appearance was in “a different form” (Mark 16:12). According to Schonfield, the disciples mistook Jesus for different people at different times (Schonfield, 170-73).

This theory is beset with many difficulties. First, on none of these occasions mentioned did the disciples go away with any doubt in their minds that it was really the same Jesus they had known intimately for years who was appearing to them in physical form. Their doubts were only initial and momentary. By the time the appearance was over, Jesus had convinced them by his scars, his ability to eat food, by their touching him, by his teaching, by his voice, and/or by miracles that he was the same person with whom they had spent over three years. Schonfield neglects all this evidence and takes their initial doubt, which is a sign of the authenticity of the account, totally out of context.

Second, the mistaken identity hypothesis does not account for the permanently empty tomb. If the disciples were seeing different persons, the Jews or Romans could have gone to Jesus’ tomb and produced the body to refute their claim. But there is no evidence that they did, even though they had every reason to want to do so. The fact is that no one ever found the body. Instead, the disciples were absolutely convinced they were encountering the same Jesus in his same resurrected physical body whom they had known so closely all those years.

Third, this speculation does not account for the transformation of the disciples. Mistaken identity and a dead body rotting in some grave does not explain why the scared, scattered, and skeptical disciples were transformed into the world’s greatest missionary society overnight by their mistaken encounter with several mortal beings.

Fourth, it is highly unlikely that many people could be fooled on that many occasions. After all, Jesus appeared to over five hundred people on eleven different occasions over a forty-day period. It is less miraculous to hold in the supernatural resurrection of Christ than to believe that all of these people on all of these occasions were totally deceived and yet so totally transformed. It is easier to believe in the resurrection.

Finally, it is contrary to the conversion of skeptics such as James and Saul of Tarsus. How could such critics be so duped?

All of the above theories are purely naturalistic. Another group contends that some kind of miracle occurred, but it was not the miracle of a physical resurrection of the body of Jesus after he had died. Rather, this alternative to the physical resurrection contends that God destroyed (transformed) the body of Jesus so that it mysteriously and immediately disappeared from view. The later appearances of Christ were, according to some, theophany-like appearances, and according to others, they were appearances wherein Jesus assumed bodily form(s) in which the scars he showed were replicas to convince others of his reality but not of his materiality. This view is far more sophisticated and less naturalistic. It does not fall into the typical naturalistic or liberal camp. Rather, it is more in line with the neo-orthodox error on the resurrection. Many cults, such as the Jehovah’s Witnesses, hold a form of this view. But like the naturalistic views, these views too are subject to fatal flaws.

To explain away the one simple miracle of Jesus being raised immortal in the same physical body in which he died, those who seek a spiritual-body explanation posit that at least two miracles happened. First God immediately and mysteriously destroyed or transformed the physical body into a nonphysical body. Some say it was turned into gases which leaked out of the tomb. Others that it was vaporized or transmuted. God also had to miraculously enable the non-physical Jesus to assume physical form(s) on different occasions by which he could convince the apostles that he was alive.

This hypothesis uses two miracles to explain away one and in the process makes Jesus into a deceiver. For he told his disciples both before and after his resurrection that he would be raised in the same body. He even left the empty tomb and grave clothes as evidence, yet he was not raised immortal in the body that died. Speaking of his resurrection, Jesus answered them, “Destroy this temple [physical body], and I will raise it [the same physical body] again in three days” (John 2:19, emphasis added). This was a lie unless Jesus was raised in the numerically same physical body in which he died. Furthermore, after his resurrection Jesus presented his crucifixion wounds to his disciples as evidence that he had indeed risen in the same body in which he was crucified (cf. John 20:27). “While they were still talking about this, Jesus himself stood among them and said to them, ‘Why are you troubled, and why do doubts rise in your minds? Look at my hands and my feet. It is I myself! Touch me and see; a ghost does not have flesh and bones, as you see I have”’ (Luke 24:36-39). It would have been nothing short of deception to offer his crucifixion wounds as evidence that he had really risen unless it was in the same body that had been crucified. The whole point of the empty grave clothes (John 20:6-7; cf. Mark 16:5) was to show that the body that died was the one that had risen (cf. John 20:8). If Jesus had risen in a spiritual form there is no reason the physical body could not remain in the tomb. After all God is capable of convincing people of his presence and reality without a bodily form. He can do it with a voice from heaven and other miracles, as he did on other occasions (cf. Gen. 22:1, 11; Exod. 3:2; Matt. 3:17).

This view would make the apostles’ testimony to the resurrection false, since they affirmed that Jesus was raised from the dead in the same physical body in which he did. Speaking of the resurrection, Peter said: “he [David] foreseeing this, spoke concerning the resurrection of the Christ, that his soul was not left in hades, nor did his flesh see corruption. This Jesus God has raised up, of which we are all witnesses” (Acts 2:31-32). If this is true, then Jesus body was not destroyed; his same body of “flesh” (sarx) was raised up. It was “this Jesus,” the same one who was “crucified” (vs. 23), “dead and buried” (vs. 29). The apostle John shows the continuity between the pre-resurrection body of flesh and the one in which Jesus was raised and still has at the right hand of the Father. John wrote, “That which was from the beginning, which we have heard, which we have seen with our eyes, which we have looked at and our hands have touched—this we proclaim concerning the Word of life” (1 John 1:1). John said that, “every spirit that acknowledges that Jesus Christ has come [and now remains] in the flesh is from God” (1 John 4:2). The use of the perfect participle (past action with continuing results in the present), along with the present tense (2 John 7) in a parallel passage emphasizes that Jesus was still (now in heaven) in the same flesh in which he came into this world. Thus, to deny that Jesus was raised in the same physical body in which he died makes Jesus a deceiver and his disciples false teachers.

Such a conception is strongly contrary to Jewish and biblical understanding of the resurrection, whereby the body that died is the one that comes out of the grave in the flesh. Job said, “I know that my Redeemer lives, and that in the end he will stand upon the earth. And after my skin has been destroyed, yet in my flesh I will see God” (Job 19:25-26). Daniel spoke of a physical resurrection from the grave, saying, “Multitudes who sleep in the dust of the earth will awake: some to everlasting life, others to shame and everlasting contempt” (Dan. 12:2). Jesus affirmed that what is resurrected is the physical bodies that come out from the grave: a time is coming when all who are in their graves will hear his voice and come out—those who have done good will rise to live, and those who have done evil will rise to be condemned” (John 5:28-29). Paul held out to bereaved believers the expectation of seeing their loved ones in their resurrection bodies (1 Thess. 4:13-18), noting that we will have bodies like Christ’s (Phil. 3:21).

There are various attempts to explain away the physical resurrection of Christ. Besides the overwhelming evidence for the physical resurrection of Christ in the same body in which he lived and died, there is no basis in fact for any of these theories. None of them explain the data. Most are purely naturalistic, which is contrary to the fact that God exists and that he can do and has done miracles. Others allow some kind of mysterious divine intervention to produce an empty tomb, but at the same time unnecessarily demean both the biblical data and the character of Christ.

W. Craig, Knowing the Truth about the Resurrection

N. L. Geisler, The Battle for the Resurrection

G. Habermas, The Resurrection of Jesus: An Apologetic

M. Harris, From Grave to Glory

G. Ladd, I Believe in the Resurrection of Jesus

J. A. Schep, The Nature of the Resurrection Body