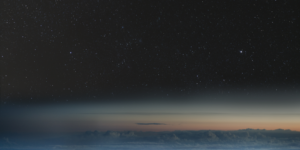 Introduction to the Holy Spirit

In his excellent book Forgotten God, Francis Chan makes this statement: “As I thought about this chapter, I realized how ludicrous it would be for anyone to say they were going to explain the Holy Spirit. The Bible says we cannot fully understand God, and I am certainly not the exception to that rule. There are things about God that are mysterious and secret, things we will never know about Him. But there also are things revealed, and those belong to us… 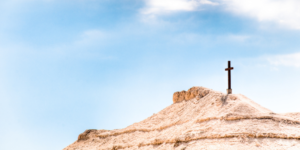 I’ve spent quite a bit of time recently reading and researching for my upcoming series on the Personality and Deity of the Holy Spirit. One of the books I’m reading is Elmer Towns’ excellent book, The Ultimate Guide to the Names of God. It is chock full of great thoughts. Three of Dr. Towns books have been combined into this Ultimate Guide: My Father’s Name, The Names of Jesus, and The Names of The Holy Spirit. 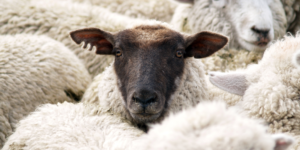 In his book A Shepherd Looks at Psalm 23, Phillip Keller talks about the day he bought the first sheep for his own flock. He recounts how his neighbor handed him a knife and said, “Well, Philip, they’re yours. Now you’ll have to put your mark on them.”[1] 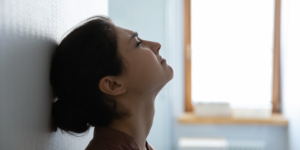 His Strength is Made Perfect

During her last few years, my mother suffered from some very debilitating health issues. After more than six decades of serving God first as a missionary in Africa, then in home-based missions, the day came when she was pretty much confined to a chair or to her bed. 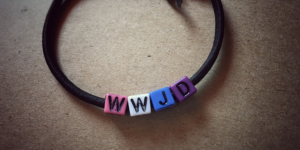 Have you ever been tempted to do something wrong? Do you feel in those times like God is testing you? Or maybe you realize your temptation comes because of something… 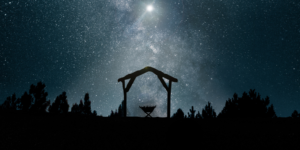 was engaged to Joseph who was a descendent of David (Luke 1:27). We know that she had lived, up to this point, a pretty virtuous life, good enough that the angel addressed her as “highly favored” (Luke 1:28). But we don’t know anything about her parents, what her interests might have been, what she enjoyed doing, what her hopes and dreams might have been. 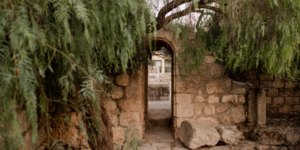 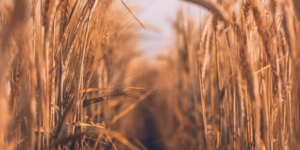 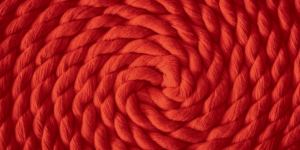 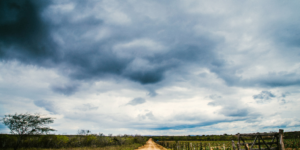