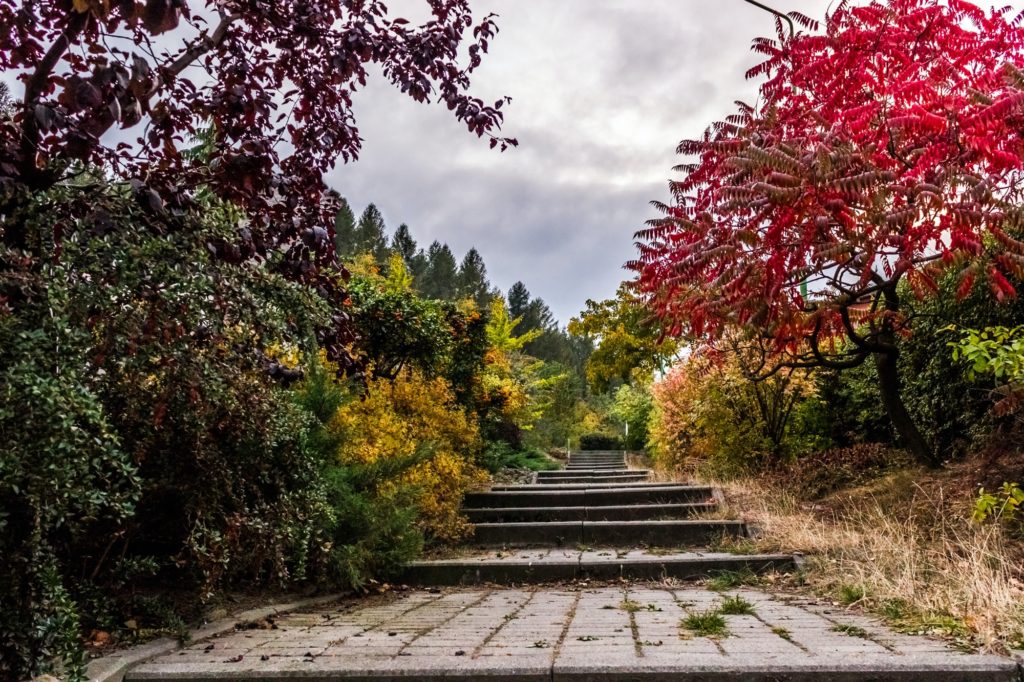 In some Bible translations the Lord’s Prayer ends with the words, “For thine is the kingdom and the power and the glory forever. Amen.”

So where did these come from? And should we say these words, or should we delete this statement when we pray the Lord’s Prayer?

One possible source behind these words is the prayer in 1 Chronicles 29:11: “Yours, O Lord, is the greatness and the power and the glory and the victory and the majesty, for all that is in the heavens and in the earth is yours. Yours is the kingdom, O Lord, and you are exalted as head above all.” That, or similar words of praise from, for example, the Psalms could well have been in the mind of the individual who “added” this to the Lord’s Prayer.

Why do we repeat these words when we say the Lord’s Prayer? As Albert Mohler suggests, “Doxologies are an appropriate response to the saving purposes of God and his glory…. The Lord’s Prayer clearly expresses the glory of God and the gospel of grace. It reveals the coming of the kingdom of Christ, the forgiveness provided by the King, his daily provision and care for his people, and his deliverance of his people from the powers of this age. In light of these truths, Christians should respond with effusive praise.”[2]

Keep in mind that “doxologies” or “benedictions” such as this are quite common in the Bible. Among those commonly repeated even today are:

J.I. Packer reminds us of the value of including praise in our prayers. He says, “Prayer and praise are like a bird’s two wings: with both working, you soar; with one out of action you are earthbound. But birds should not be earthbound, nor Christians praiseless. The clauses ‘who art in heaven’ at the start and ‘as it is in heaven’ in the middle are pauses for praise in the Lord’s Prayer’s flow, and if this closing doxology is not from Jesus’ lips it certainly reflects his mind.”[3]

So we are certainly not wrong when we add these words to the Prayer. As we have made clear throughout this series the Prayer is not a formula which must be repeated exactly as Jesus said it in order to get answers. Indeed, since the versions in Matthew and Luke are slightly different, it is entirely possible that Jesus gave the basic outline on several different occasions, with slight variations each time. That just underscores the point that focusing on the “exact words” is actually counterproductive. Instead, it is a family prayer, a reminder of who our God is, where we need God’s intervention, and a promise from our Heavenly Father to hear us and answer us.  We might even argue that when or if we repeat it only as a formula, it loses its power for us. When we focus on the words rather than the Word, we lose sight of the Power behind the prayer.

Philip Keller gives us an excellent reason for concluding the Lord’s Prayer with this doxology.

“Do I see my heavenly Father as absolute Sovereign of the universe? Do I recognize Him as the ultimate power behind the scenes, who dictates and determines the whole course of history? Do I comprehend, even feebly, that everything that exists does so by virtue of His express permission and ordained will?

“If I do, then there is bound to be within my spirit an overwhelming respect for Him. There will steal over my spirit a reverence of profound proportions. And this great regard for my God will color and condition all of my thoughts, actions, attitudes, and motives.”[4]

The paraphrase of this benediction by Philip Doddridge provide a fitting finale to this series on the Lord’s Prayer:

“We know you can do things for your children, and we humbly trust you will, because yours is the universal kingdom, the fullness of almighty power, and the glory of infinite perfection. To you be the praise of all, forever. Amen. So may it be. We sincerely and earnestly desire that you may be glorified and our prayers heard and accepted. Amen.”[5]